Most antibiotics in livestock farming are used in aquaculture, but significant amounts are also used in terrestrial livestock species, particularly in poultry and pigs. Approximately 70% of antibiotics are used for non- therapeutic purposes, i.e. many antibiotics are used in sub- therapeutic doses and over prolonged periods, which leads to the development of genes that confer antimicrobial resistance to animal pathogens. These genes can subsequently be transferred to human pathogens and it is estimated that 75% of recently emerging diseases in humans are of animal origin.

Antimicrobial resistance (AMR) problems are further exacerbated by the fact that antibiotic resistance genes were found in bacteria long before antibiotics were ever used on super-pathogens in farm animals.

AMR is a worldwide problem, which clearly affects both animal and human health, and hence it is truly One Health issue.

Antimicrobial resistance and O’Neill’s Review
Recognising that the problem is severe and rapidly growing, the UK Government’s Department of Health and the Wellcome Trust commissioned a Review on Antimicrobial Resistance1 in July 2014. The aim of the review, chaired by macroeconomist Jim O’Neill, was to examine the growing threat of AMR from an economic perspective and to recommend solutions. The review was published on 19 May 2016.

According to the report, antimicrobial drugs are becoming less effective and the world is not developing enough new ones to keep up. Drug-resistant infections and super-pathogens could kill 10 million people a year by 2050 – the equivalent of one person every three seconds. The report concluded that a comprehensive global action plan is needed to highlight the problem. The document sets out 10 areas to tackle antimicrobial resistance globally. Recommendations include targets set by individual countries for antibiotics use in agriculture, giving governments the flexibility to decide how they will reach lower levels. Quicker progress is needed on banning or restricting antibiotics that are vital for human health from being used in livestock farming.

The Review included eight thematic papers that address different aspects of the problem of AMR. These are as follows:

The EMA data show that the average European level of antibiotic use in livestock is 152 mg/kg, over three times higher than suggested level at the O’Neill’s Review, who recommended that high-income countries should aim for a short-term target of 50 mg of antibiotic per kg of livestock1. Over 91% of European farm antibiotics were used for mass medication in feed or drinking water and a large proportion of this was for routine disease prevention in intensively farmed pigs and poultry.

In the 25 European countries which provided comparable data, sales of farm antibiotics per unit of livestock went down by just 2% in 2014 compared with 2013. If such a trend is maintained, it would take 65 years for Europe to reach the O’Neill’s target.

In 2014, overall use of the antibiotics classified as “critically important in human medicine” by the World Health Organization such as the antibiotic Colistin, which is used as a last-resort for treating infections in humans, increased to record levels.

These data indicate that the excessive use of antibiotics in intensive livestock farming is a direct consequence of the failure to ban routine preventative mass medication by most countries. It also confirms that reliance on voluntary approaches is not working.

Very high levels of antibiotic-resistant pathogens are also present in meat
A recently commissioned study by the Alliance to Save our Antibiotics and carried out at Cambridge University, examined 189 pork and poultry meat samples of UK origin from the seven largest supermarkets in the UK. Resistance of E. coli isolates to a wide range of critically important antibiotics (CIAs) was tested.

The findings provide evidence that the overuse of antibiotics used to mass medicate livestock is likely to be undermining the treatment of E. coli infections in humans, and highlight the need for an effective monitoring system and for improvements in antibiotic stewardship.

Antimicrobial resistance is truly One Health issue
One Health concept recognises that the health of people is connected to the health of animals and the environment. It has been described as “the collaborative effort of multiple disciplines – working locally, nationally and globally to attain optimal health for people, animals and our environment”5. 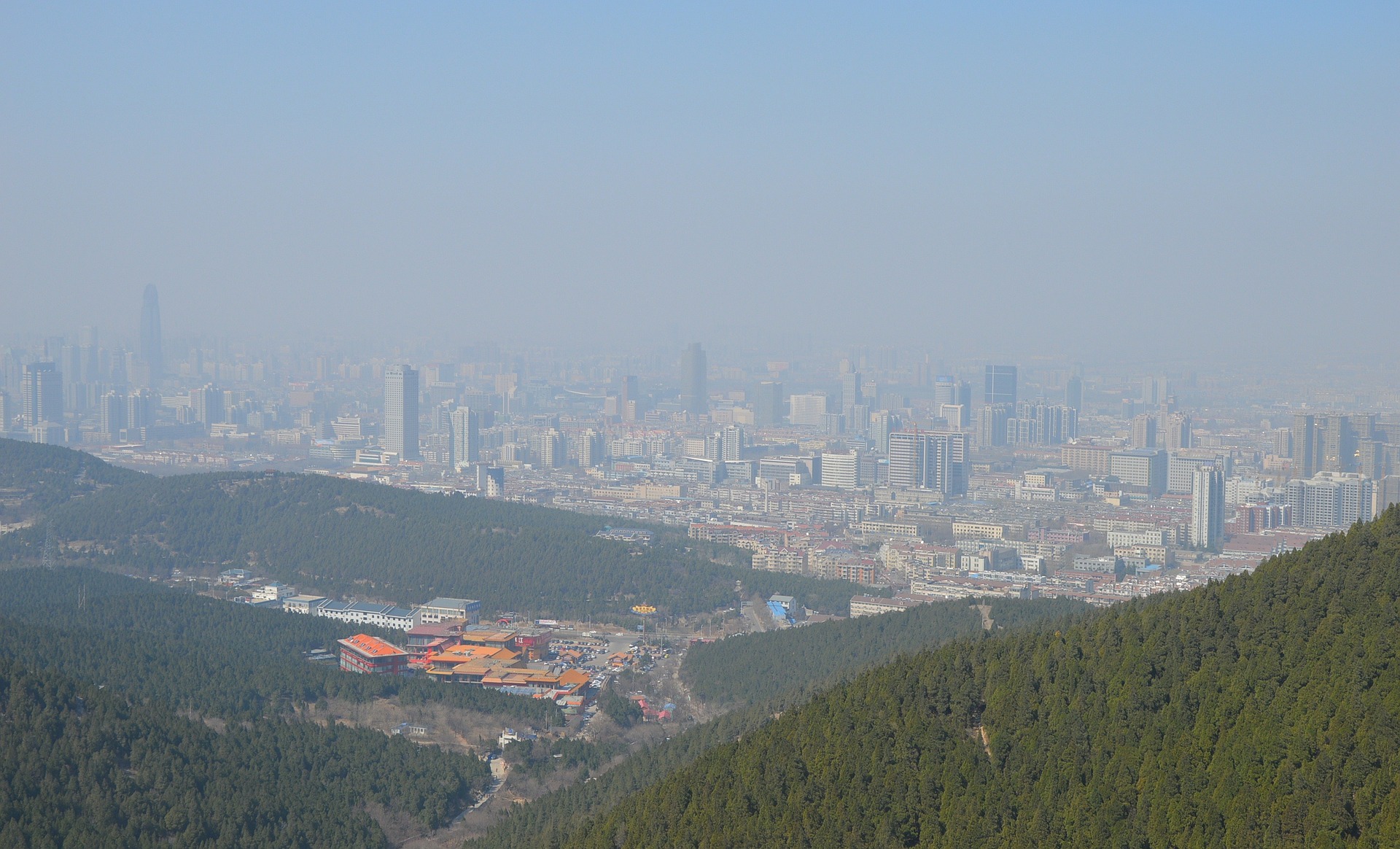