One of a series of blogs written by CABI editors for One Health (#OneHealth) Day on November 3rd 2016  "It is difficult to rate the importance of the different soil functions, since all are vital to our well-being to some extent. However, the function of supporting food and agriculture worldwide is fundamental for the preservation and advancement of…
Read Further 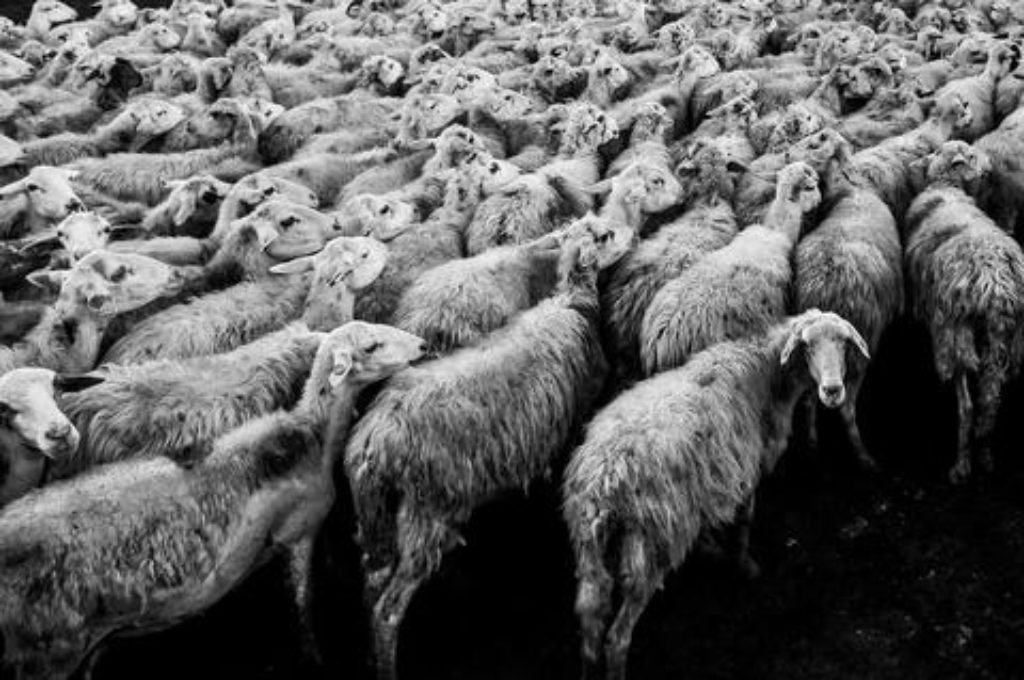 By Miroslav Djuric, DVM, CAB International, Wallingford, UK The European Agriculture Council has formally approved a draft law on animal diseases that are transmissible among animals and potentially to humans (zoonoses). The provisions in the law on farm animal health visits stipulate that professional animal owners are to receive regular animal health visits from a…
Read Further

By M Djuric, DVM The U.S. Food and Drug Administration (FDA) has recently issued a guidance document on the use of antibiotics in farm animals. The document notes that excessive use leads to the spread of antibiotic-resistant diseases in both animals and humans. In the document, the FDA proposes that pharmaceutical companies voluntarily change some…
Read Further

By Miroslav Djuric, DVM The British Veterinary Association (BVA) marked the 5th European Antibiotic Awareness Day (18 November 2012) by releasing a statement in which it reaffirms its commitment to promoting responsible use of antibiotics, but also warns that political measures to reduce antimicrobial resistance in Europe and the UK are not based on sound…
Read Further