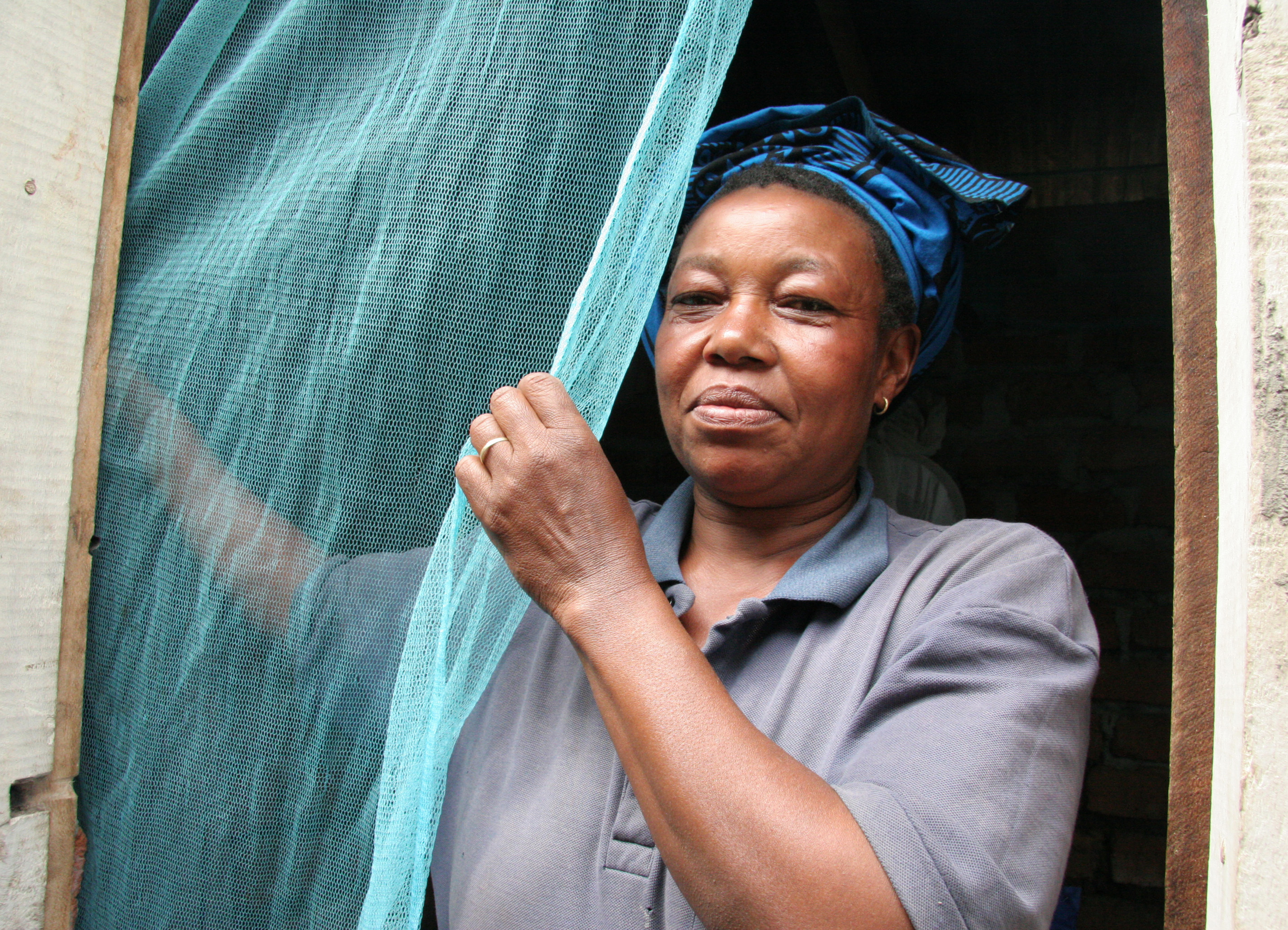 From guest blogger: Dr Joseph Ana, Editor-in-Chief, BMJ West Africa and member of the steering group of the health information forum HIFA2015 . He can be contacted directly by email: jneana@yahoo.co.uk

It is right that the World Health Organisation (WHO) should focus on vector borne diseases this year, and by so doing raise awareness, disseminate information and improve, hopefully prompt, more effort at preventing and managing the myriad diseases that vectors inflict on man, especially in the Tropics and Sub-tropics.

Whether it is from the arthropod invertebrates of mosquitoes (malaria, dengue, yellow fever), sandflies (skin and systemic Leishmaniasis), bugs (Louse-borne typhus), and ticks (Lyme disease); or from crabs/crayfish (paragonimiasis) and snails (schistosomiasis), or from vertebrate vectors like bats (rabies, ebola disease), vectors are responsible for a large chunk of the disease burden thathealth systems across the globe have to deal with, particularly in the poorer tropical and sub-tropical parts. There is a popular saying that the Traditional African way of cooking all meals ‘well done’ and avoiding eating raw sea food (crabs and crayfish) has helped to keep to a minimum diseases from these vectors.  Snail is also a very popular delicacy which is served ‘well cooked’ for the same reason.

The World has experienced increased incidence of arthropod borne disease since the 1970s 1,2,4, especially in the regions with the weakest health systems such as the tropics and subtropics. But for several reasons the temperate parts of the globe are also affected, which is why it is apt and timely that the WHO is focusing world attention on vector-borne diseases this year (2014). The reasons that account for the global nature of the menace of vector-borne diseases include increased travel by all modes; poor public health practice and infrastructure; massive population increases with urbanization and slums; poor surveillance and control measures; changing agricultural practices and deforestation; lack of effective drug and insecticide control leading to resistant vectors and pathogens; inadequate political will;  etc.

The World should recognize, support and assist those countries where good public health practice has shown that control (and elimination) of vectors leads to decrease in vector borne diseases and help to extend such best practices to regions that are lagging behind. A good example of such best practice in the tropics is Cross River State of Nigeria which has a deliberate Public Health Policy of making its major urban areas ‘Clean and Green’ beginning from Calabar, the state capital.

Calabar is recognised by many people in the country as the cleanest city in Nigeria since 2000. Calabar is also the home of the annual Calabar Carnival(hosting the largest street party in Africa every December 26 & 27th).

The ‘Clean and Green’ policy is enabled by the collaborative efforts of the State Ministry of Health, the Ministry of Environment, the Calabar Urban Development Agency (CUDA) and the State Tourism Bureau. Working together these agencies of the state government actively reduce the vector reservoirs by keeping the gutters dry and covered in most places, ensure proper waste collection and disposal, embark on public education which means that citizens and visitors hardly see empty plastic non-degradable water sachets, and empty can or bottle drinks (which commonly litter other third world cities). 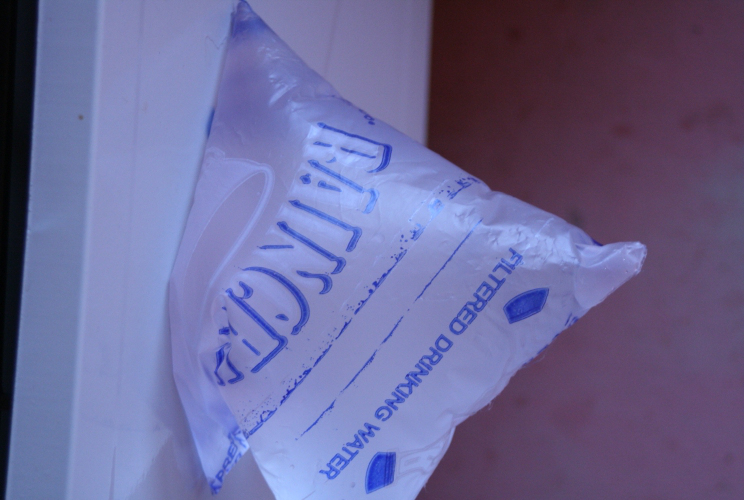 "sachets are a cheap source of potable water"
Image:Flickr/ruminatrix

I recall that as Commissioner for Health in the state (2004-2008), I was frequently asked by expatriate visitors to Calabar, ‘if water in plastic containers and bottles were banned in Cross River State?’, because they were surprised that the empty containers were not littered all around. Anecdotally, visitors and the local population  have commented that the incidence of vector-borne diseases like malaria and skin rashes from sandfly bites are much less in Calabar Urban than outside it. This observation encouraged the State Government to extend the collaboration of the stakeholder agencies and ministries to other urban areas in the state (including Ugep, Ikom, Ogoja and Obudu). The ministry of health added to its ABC (Abstinence, Be faithful, Condom) slogan against HIV/AIDS, the message ‘No Mosquito, No Malaria’  and sent it to all parts of the state: villages, schools, market places, churches, mosques, town halls, etc.3. Many Nigerians commonly say that the example set by Cross River State has been positively copied by other states such as Lagos, Imo, Gombe, Bauchi, Enugu, and the Federal Capital territory (FCT) of Abuja and others.

I hope that the outcome of this year’s World Health Day [April 7, 2014] focus on vector borne diseases will be threefold.  A global concentration of resources to: create awareness of the threat to human existence by vectors; promote effective preventive measures that break the ‘vector-pathogen-human victim disease cycle’; and promote efficient and effective public health systems, especially in the tropics and sub tropics where the health systems are relatively weak and therefore such interventions are lacking at present.

Climate change – will it affect spread of vector borne diseases?

Vector-Borne Diseases Should be Eradicated: WHO

Vector-borne diseases should be prevented: WHO 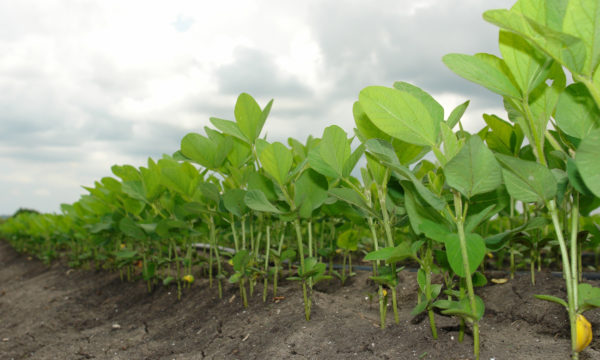