A new trial experiment undertaken in Australia has been shown to successfully eliminate 80% of the disease-bearing mosquito Aedes aegypti.

An international partnership between CSIRO, Verily and James Cook University has resulted in the use of specialised sterilisation technology in a controlled trial to release millions of sterilised male mosquitos across Queensland in an attempt to tackle the threat from this highly invasive insect species. Aedes aegypti is one of the world’s most invasive pests; with two other species, it is responsible for 17% of the world’s infectious disease transmissions including dengue fever and the Zika virus.

“Increased urbanisation and warming temperatures mean that more people are at risk, as these mosquitos which were once relegated to areas near the equator forge past previous climatic boundaries,” said Dr Grenfell, CSIRO Director of Health and Biosecurity.

Millions of reared male A.aegypti mosquitos were released throughout the Cassowary Coast, Queensland. These adult insects were infected with the bacterium Wolbachia, which resulted in mass sterilisation. The mosquitos were unable to bite or spread diseases, but when released into the wild population, resulted in the production of infertile eggs when bred with wild females. The results of this showed a dramatic increase in the wild population by 80%.

Wolbachia is a gram-negative bacteria, shown above infecting an insect cell (© Scott O’Neil)

This trial experiment was assisted by Verily, an affiliate of Google’s Alphabet Inc. as part of their Debug project. Debug is a global initiative with the aim of wiping out all disease-carrying mosquitos in a sustainable way.

The use of sterilised specimens released into wild populations may be seen to have major ecological implications. However, researchers from the experiment have stated that the Aedes aegypti mosquito is a major species native to Africa which is threatening human health on a global scale and that by undertaking this trial on a larger scale would return the ecosystem to its original state before the mosquito species invaded. The ‘Sterile Insect Technique’ has been around since the 1950’s, but using it in this manner has been difficult up till now due to need to rear millions of specimens to produce sufficient numbers of males.

The success of this trial has shown the potential for reducing invasive mosquito populations, with future hopes being the continuation of the project to prevent millions of infections in the future due to this insect species and to return ecosystems to a more ‘natural’ state.

“We learned a lot from collaborating on this first tropical trial and we’re excited to see how this approach might be applied in other regions where Aedes aegypti poses a threat to life and health,” said Kyran Staunton from James Cook University.

If you would like to read further into this subject, please see the links below: 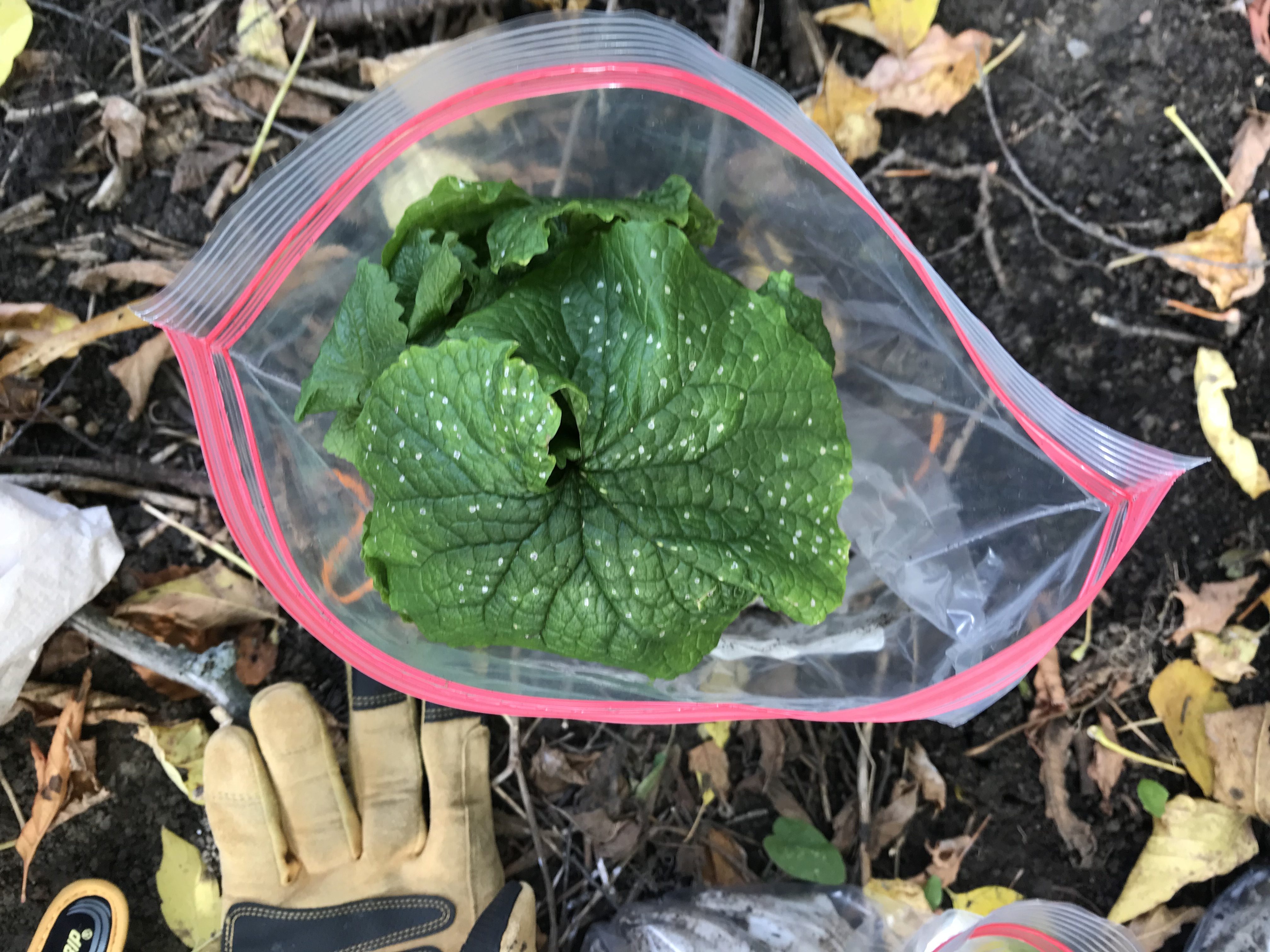