These data represent a 0.8% annual decrease in pork production and a 3% annual increase in poultry meat production. If this trend continues poultry meat is likely to become the most-produced meat in the next few years. 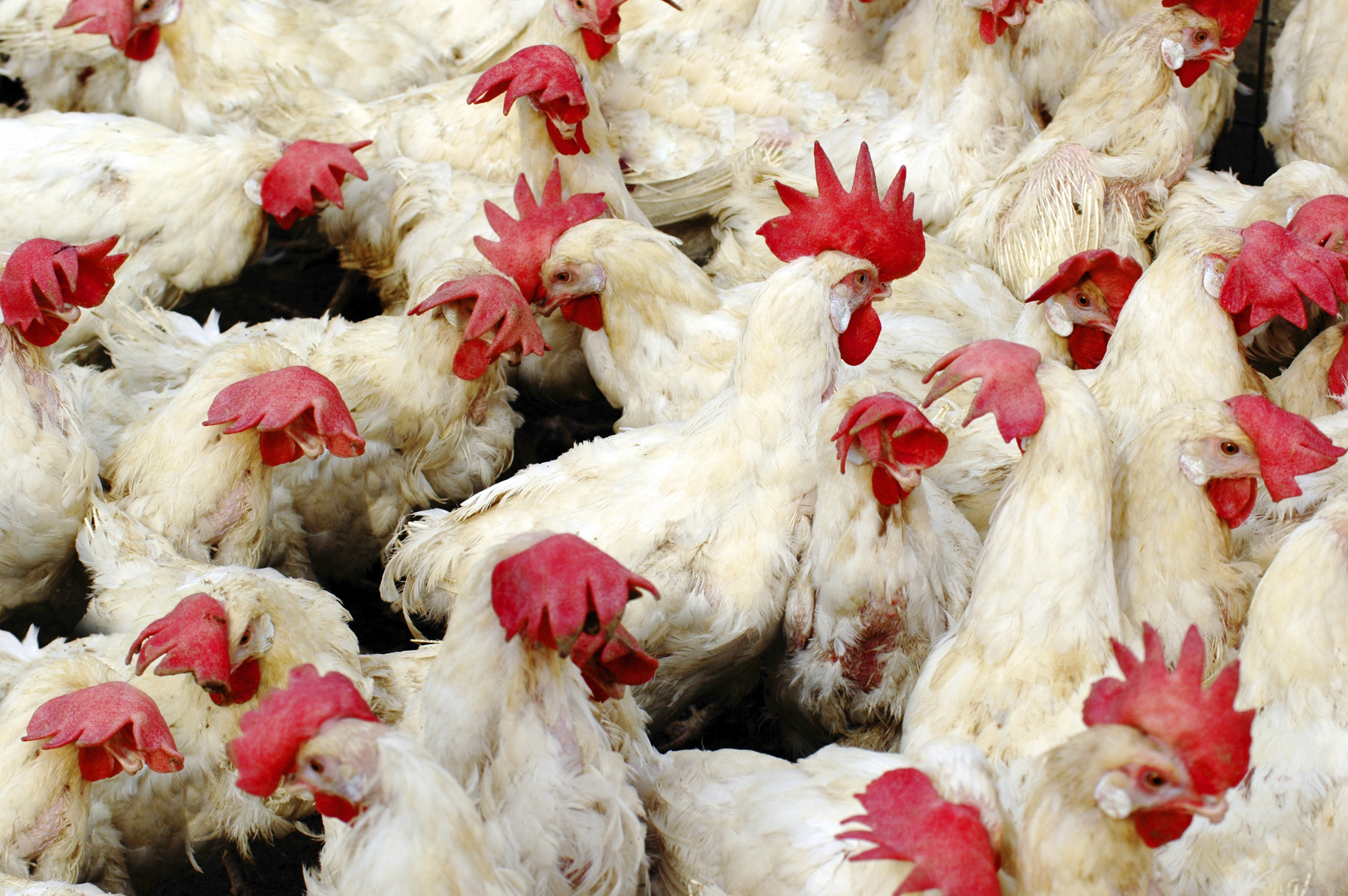 Production of both beef and sheep meat stagnated at 67 million and 13 million tons, respectively.

Global per-capita meat consumption decreased slightly from 42.5 kg in 2010 to 42.3 kg in 2011 according to the report. The average person in a developing country consumed 32.3 kg of meat in 2011, whereas in industrialized countries people consumed 78.9 kg on average. 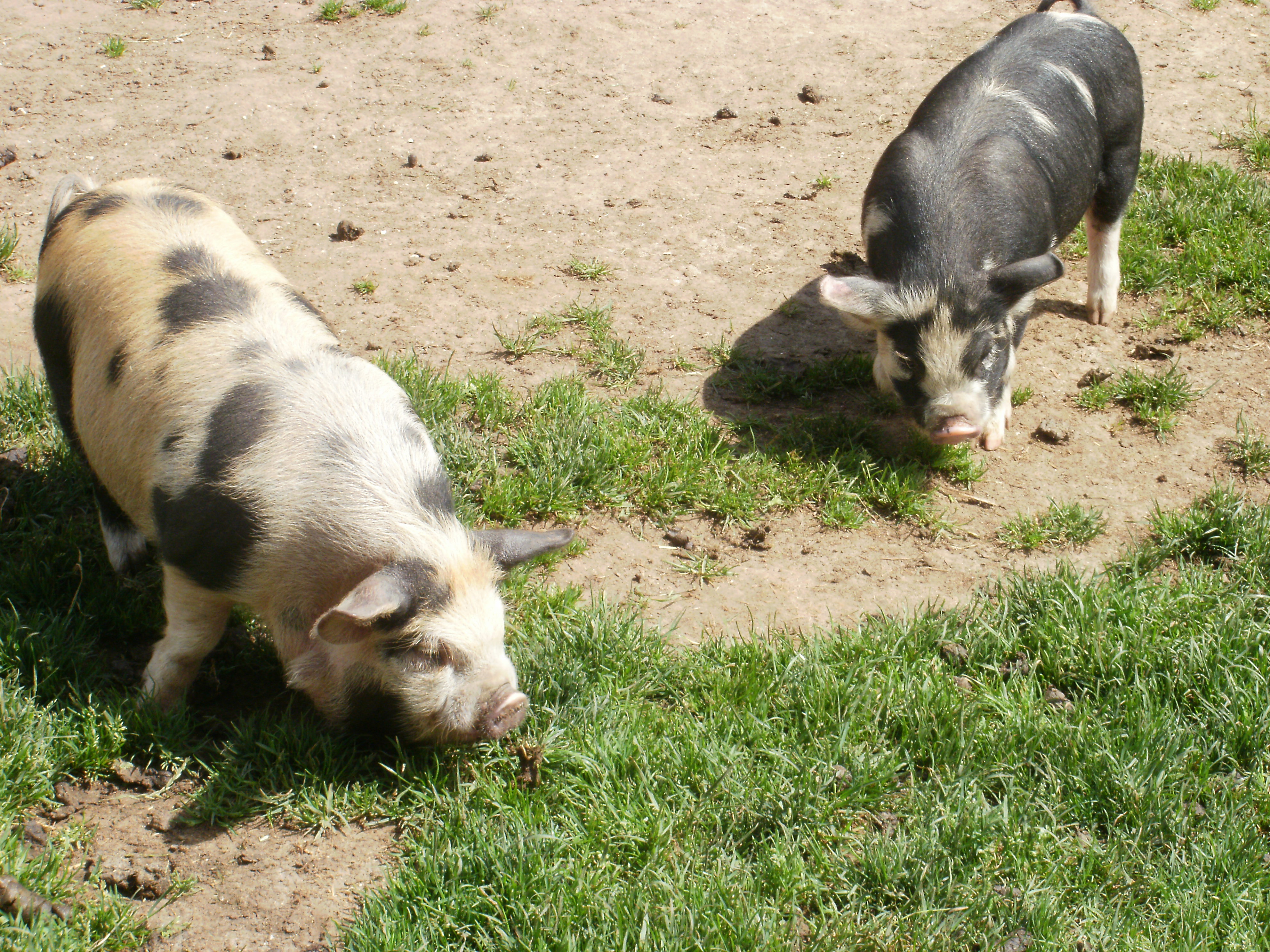 However, natural disasters (including the nuclear accident in Japan and severe droughts in USA and Central & Eastern Europe), disease outbreaks, and rising prices of livestock feed in 2011 and 2012 have slowed growth in animal production. As a consequence, meat prices in 2013 are projected to increase by between 2.5-5%.

Most antibiotics in livestock farming are used in aquaculture, but significant amounts are also used in terrestrial livestock species, particularly in poultry and pigs. Approximately 70% of antibiotics are used for non-therapeutic purposes, i.e. many antibiotics are used in sub-therapeutic doses and over prolonged periods, which leads to the development of genes that confer antimicrobial resistance to animal pathogens. These genes can subsequently be transferred to human pathogens and it is estimated that 75% of recently emerging diseases in humans are of animal origin. Antimicrobial resistance (AMR) problems are further exacerbated by the fact that antibiotic resistance genes were found in bacteria long before antibiotics were ever used on super-pathogens in farm animals. AMR is a worldwide problem, which clearly affects both animal and human health, and hence it is truly One Health issue.