Milk is the EU's number one agricultural product in terms of value, accounting for approximately 15% of agricultural output with approximately 148 million tonnes of cow milk produced in 2014. The dairy sector is also of significant economic and social importance in the EU, with over 650,000 specialised dairy farmers,almost 18 million dairy cows and 1.2 million people engaged in dairying  (Eurostat census 2010).

The EU milk supply was managed for more than 30 years by the EU milk quota system which expired on 1 April 2015. This system provided a national quota and an individual quota fixed for each producer or purchaser, with a penalty (‘superlevy') payable by individual farmers and countries who exceeded their quotas. 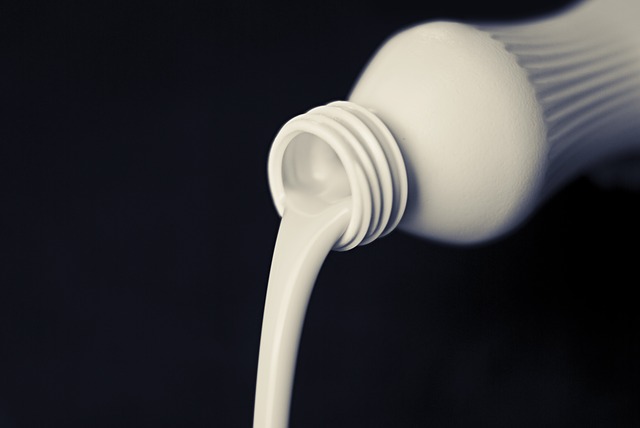 The EU milk quotas were introduced in 1984 to address the structural oversupply in the EU market during the late 1970s and early 1980s, when the system of guaranteed prices at a level well above world market prices led to a structural surplus, with the European Commission obliged to buy large volumes (‘mountains’) of butter and skimmed milk powder (SMP), sometimes exceeding 1 million tonnes annually for both SMP and butter.

The abolition of milk quotas in Europe on 1st April 2015 has resulted in a number of leading institutions providing forecasts about what this will mean to the dairy sector in the future.

The EU Short Term Agricultural Outlook Report has estimated that there was a moderate, 1% increase in milk production in Europe in 2015 to 162 million tonnes, and this would increase a further 1% to 163 million tonnes in 2016. The limited forecast is due to the unexpected strong increase in production levels seen in 2014 of 5% (i.e. 6 million tonnes).

Rabobank forecast has suggested that in the short term, milk production would become more concentrated in key milk producing regions of Northern and Western Europe, which have previously been restricted by quotas. Average production is set to grow by only a further 4 million tonnes until 2020 – although this would depend on farm-gate milk prices over this period. In the medium term, farmers’ competitiveness is to be tested, as competition within the industry becomes global. Medium term growth is expected to be driven by population growth, urbanization, globalization of diets and increasing disposable incomes. Processors in the EU that want to expand their business will most likely be looking to international markets for growth.

The top 14 milk producing countries in Europe are expected to increase their annual production by 6.8% to 23.2 billion litres by 2020, according to a research carried out by Promar International, called “The European dairy Industry towards 2020”. Although milk quotas have been a feature of the EU dairy landscape since 1984, their impact on the industry in the last 5 – 10 years has been limited in many countries. However, many countries are taking the cessation of the scheme as a signal to increase production, with the biggest increases likely to be seen in France, Germany, Ireland, Poland, the UK and the Netherlands.

Indeed, dairy markets in Europe have been challenging in 2015 due to several factors coming into play at the same time, including the abolition of the EU quota system and increased production by European farmers, the Russian ban on EU dairy products, and a global oversupply from dairy producing countries. A gradual improvement in dairy market conditions is expected in 2016.

This means that the growth of EU milk production will be heavily influenced by global dairy prices and driven mainly by external factors including supply and demand shocks, input prices and the weather. 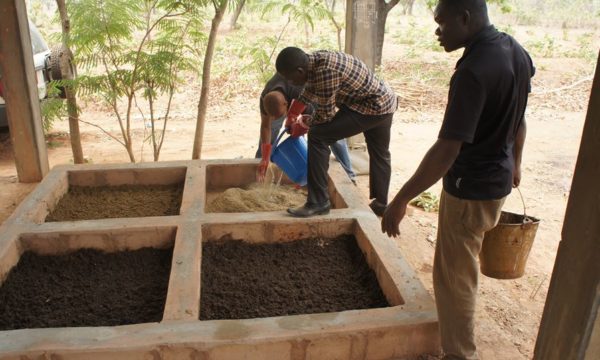