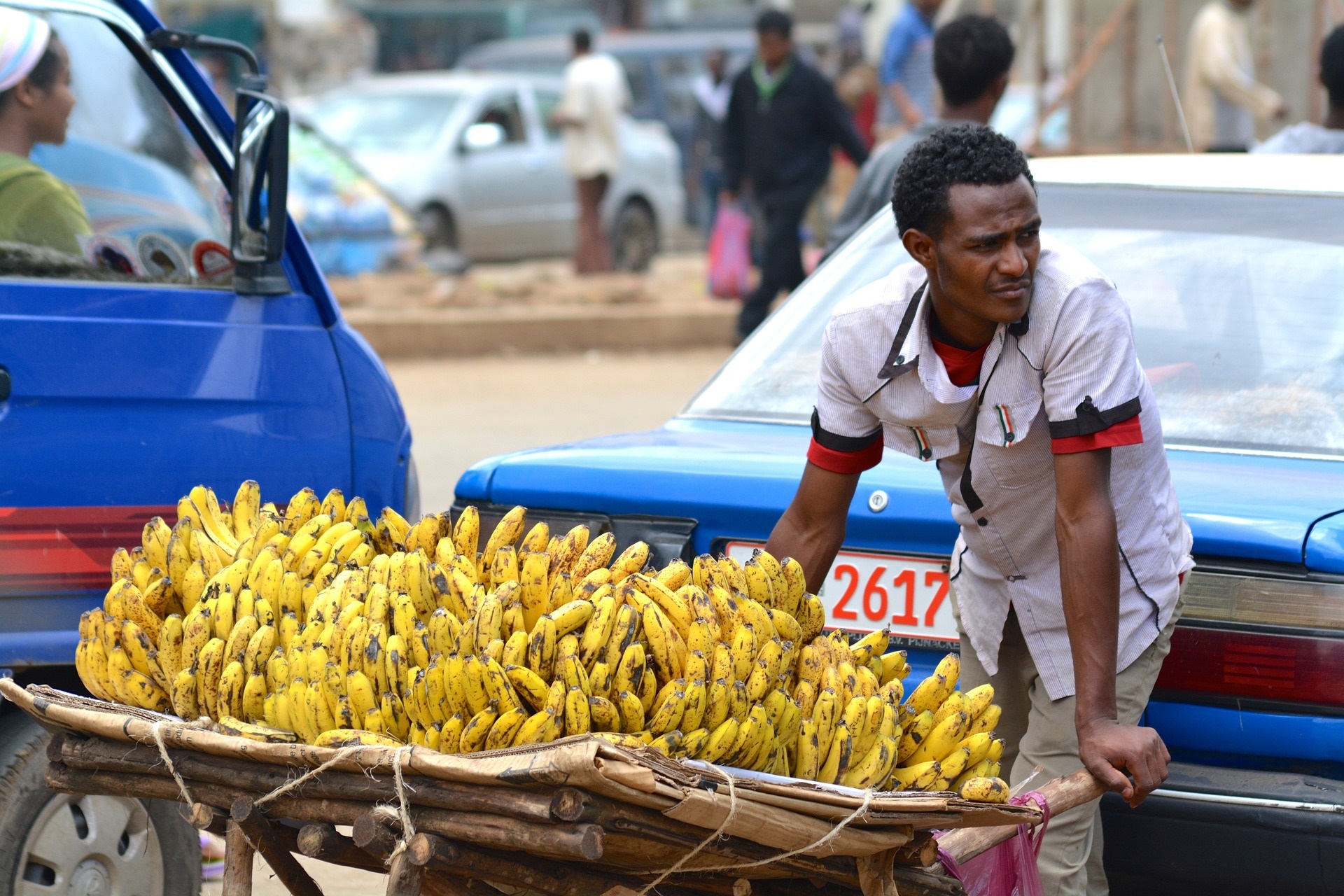 Bananas are eaten the world over but could they really become extinct if a strain of Panama disease takes hold?

Did you know that more than 100 billion bananas are eaten every year in the world, making them the fourth most popular agricultural product? You might also be surprised to learn that Uganda has the highest average per capita consumption in the world, where residents eat an average of 226kgs of bananas per person per year.

In short, bananas are big business – a $35billion global industry as a rough estimate. But all that could come to a crashing halt if the headline in the British Daily Mail newspaper, predicting the fruit’s extinction, is to be believed. The fears are that a strain of Panama disease could wipe out the humble banana putting the food security of millions in Developing World countries that depend upon it for nutrition at risk.

CABI’s very own ‘banana man’ Dr Rob Reeder sheds expert light on the debate and argues that while the diseases is a concern it won’t spell the end of our beloved fruit just yet! Rob explains more… 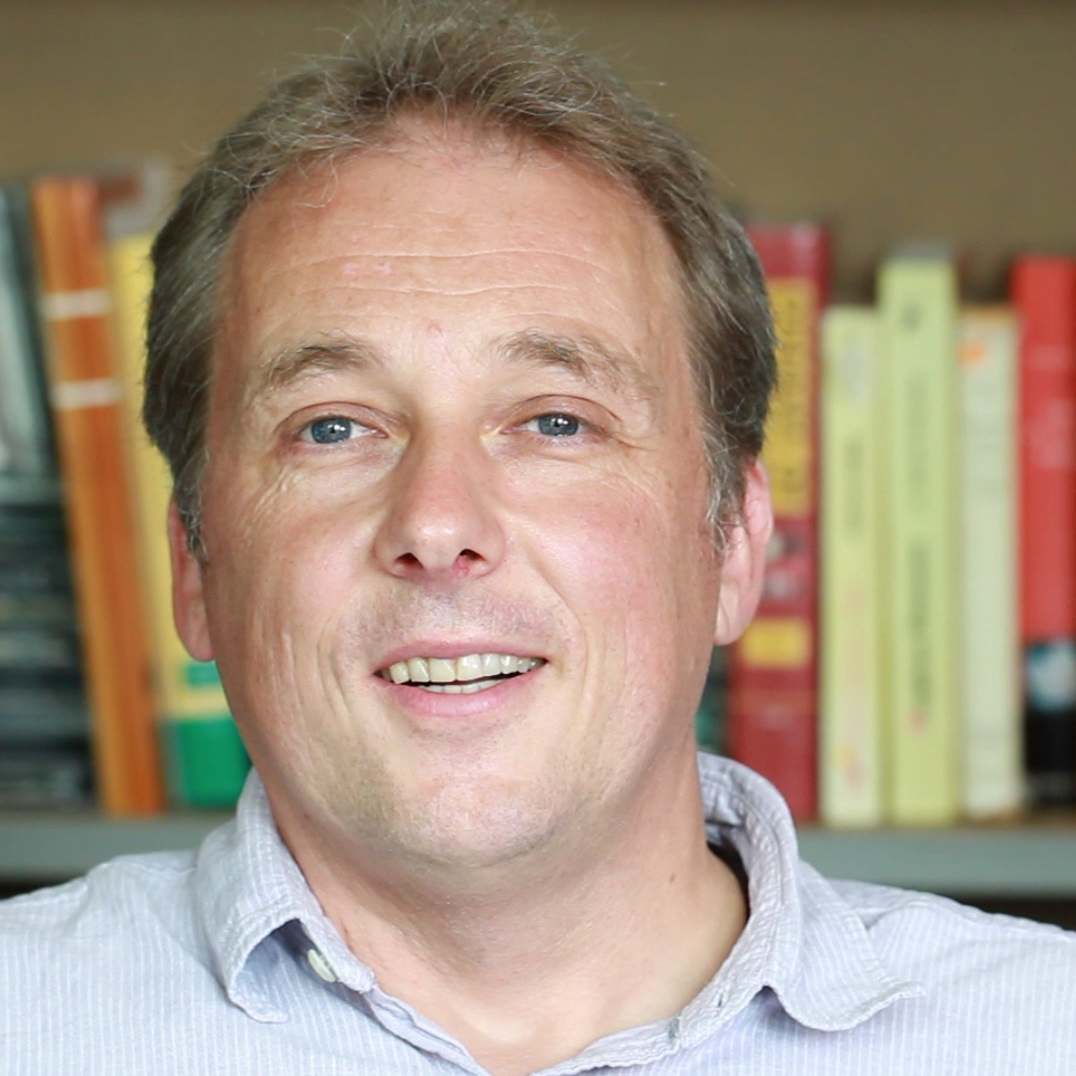 The warnings of impending doom are real, but the timeframe is very much up for debate. The disease is definitely on the move, but it could be many years or even decades before it reaches its full range of expansion.

Panama wilt TR4 does pose a real threat to production of the Cavendish variety and the clock is definitely ticking with respect to finding solutions to the problem. Panama wilt TR4 is already causing big problems for banana growers around the world and there is little doubt that when it makes it to the Americas the export industry will be hard hit.

After all, there is already a historical precedent for this, with the demise of the previous ‘banana poster boy’ Gros Michel, when panama wilt first surfaced in the 1950’s. I say ‘when’, as it seems almost inevitable that this will happen.

The pathogen, despite being soil borne, is slowly making its way across the continents with India being the latest to declare that it has the disease. India is probably the world’s biggest producers of banana so it will be interesting to see how it continues to spread.

TR4 has a much broader host range than previous races of the disease so the threat is now extended to other banana varieties, many of which are not traded globally. These local varieties form a dietary staple for large parts of the developing world and it is estimated that only 15% of the world banana production is for export with the rest for local consumption. 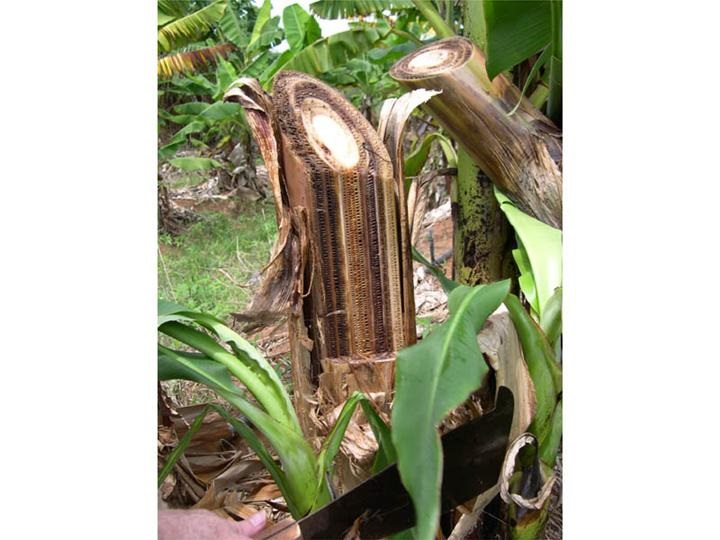 Panama wilt disease of the banana poses a challenge to one of the world’s most consumed foods.

The problem with the Cavendish variety is that it is a clone (all plants are genetically identical) and that any pathogen that can overcome this resistance will be able to attack all plants.

The selection of the Cavendish clone as the world’s favourite exported banana, is a classic case of putting all you bananas in one basket. Panama wilt is not the only banana bully on the block with diseases like Banana Xanthomonas wilt, Moko disease, Black sigatoka and Banana bunchy top also posing threats to its production.

Science does potentially hold the key to Cavendish survival and there are considerable research efforts taking place around the world. One of the major problems facing traditional breeders is that despite its suggestive appearance, the banana hasn’t had sex for thousands of years.

This is because of high sterility, triploidy and seedlessness. FHIA are leading the way in traditional breeding making use of a mutant created by irradiation that does produce seed. Using this variety as their basis they have produced resistant hybrids, however to date, the agronomic traits of these hybrids are not ideal.

Genetic engineering is also being investigated around the world with the Australians one of the first to produce a TR4 resistant plant. No one has been able to taste the fruits of their labours as strict rules exist in Australia around genetic research and no licence has been granted to eat the fruit.

This said, it is perhaps genetic engineering that holds the most promise for saving the Cavendish variety, otherwise we may need to just get use to consuming other varieties that have inherent resistance to this pathogen. 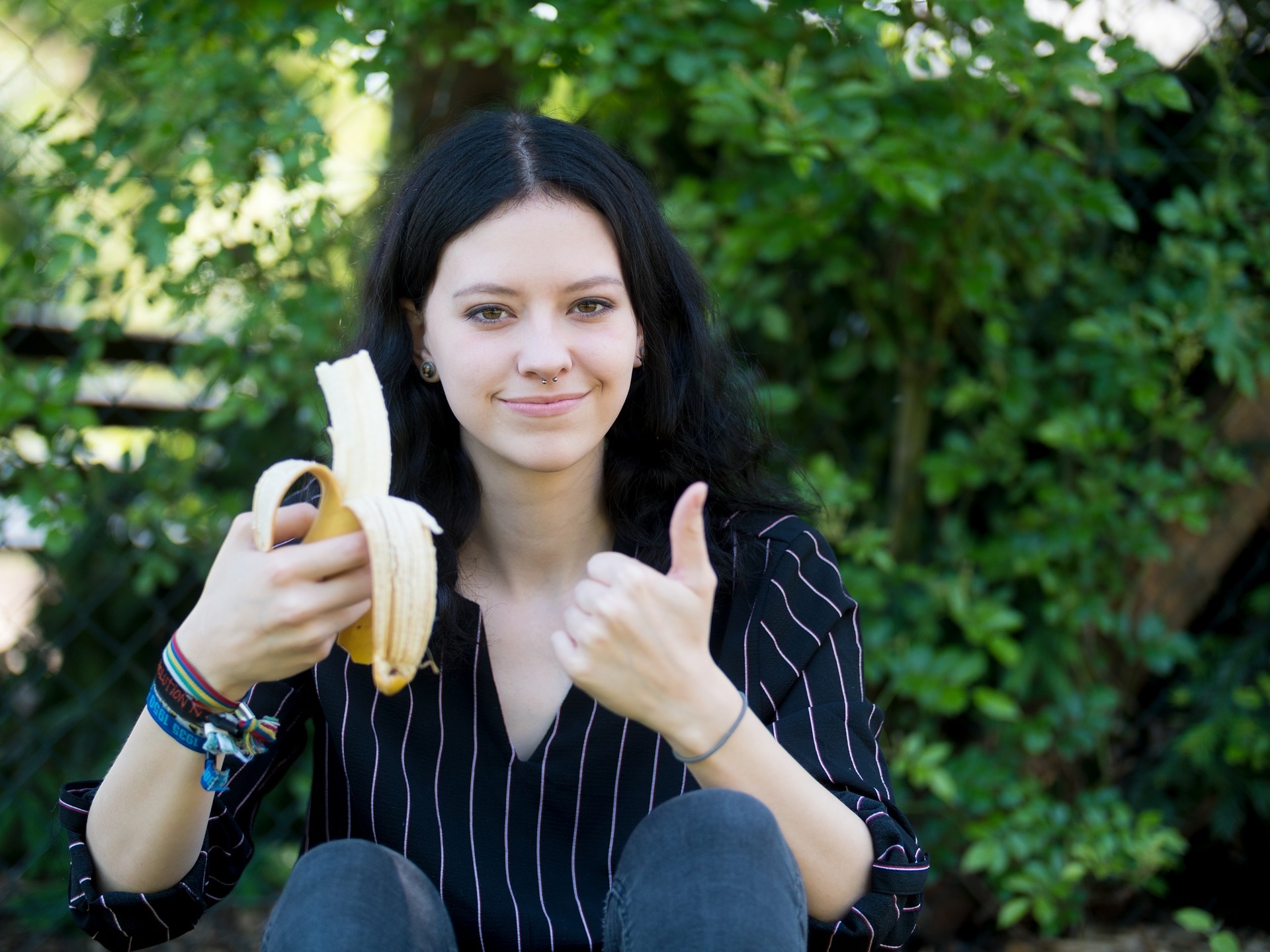 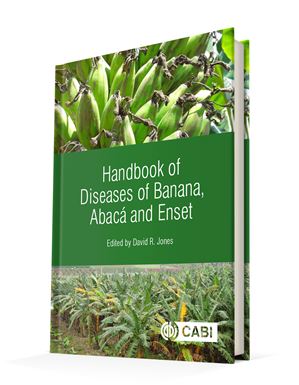 Handbook of Diseases of Banana, Abacá and Enset, Edited by D Jones, Specialist in Banana Pathology and Pest Risk Analysis.