The time is ripe for climate adaptation in agriculture 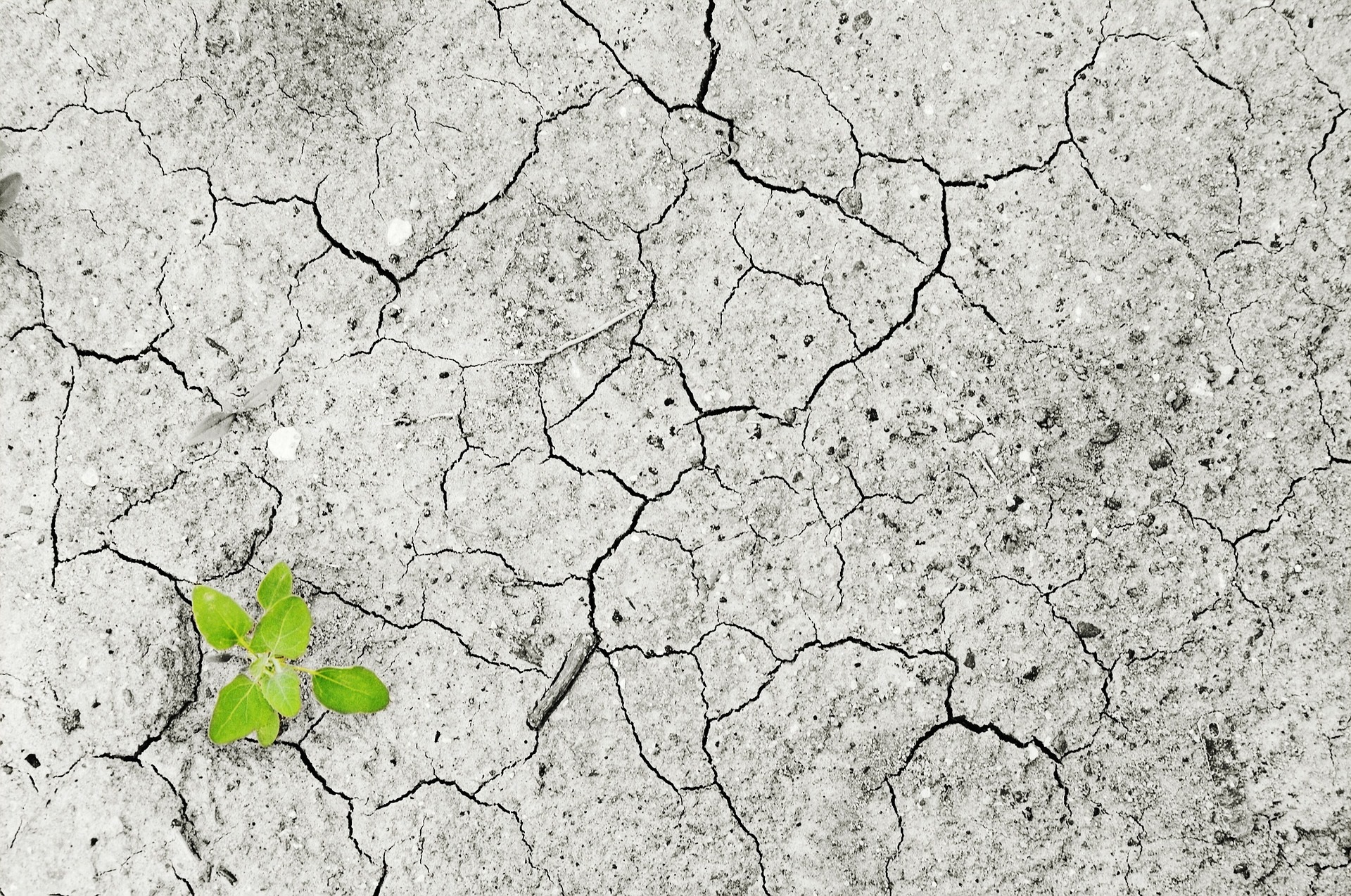 By Janny Vos, Director of Strategic Partnerships at CABI

I recently attended the launch of the Global Commission on Adaptation (GCA) in The Hague where the words of the CEO of the World Bank – Kristalina Georgieva – resonated strongly with my work as part of an organisation that aims to improve people’s lives worldwide by providing information and applying scientific expertise to solve problems in agriculture and the environment. In a nutshell, it’s all about working together as we aim to achieve the UN’s Sustainable Development Goals (SDGs).

Ms Georgieva said, “What is new is the scope, the speed and the scale at which we must work to adapt to climate change. And it is cost effective as the returns on investments will be high.” CABI’s primary interests are helping farmers to grow more and lose less to agricultural pests and diseases, and the ‘returns on investments’ are indeed ‘high’ – they’re ultimately about securing food and nutrition security for the world’s growing population.

The GCA aims to accelerate adaptation actions, which are urgently needed if we are to achieve a resilient society where, amongst other factors, food is secured for all – regardless of demographics. The GCA is led by Ban Ki-moon (8th Secretary-General of the United Nations), Bill Gates (co-chair of the Bill & Melinda Gates Foundation) and Kristalina Georgieva (CEO of the World Bank). It includes 17 convening countries and, in addition to the three eminent leaders, a further 25 commissioners representing all regions of the globe and all sectors of development and industry. Their report, which will be presented to the 2019 UN Climate Summit, will present four major roadblocks slowing adaptation that need to be addressed most urgently. The one I wish to highlight here is “Adaptation efforts fall short of those who need them most: the world’s poorest and most vulnerable people.”

We all know climate change impacts agriculture through changes in rainfall and temperature, and through changes in the frequency of extreme weather events. We also know that smallholder farmers in developing countries are the most vulnerable and disproportionately affected.

But what is perhaps less well known is that already, more than 500 million smallholder farmers in poor countries lose up to 40 percent of their crops to pests and even more to invasive species. The recent spread of the fall armyworm in Africa is leading to losses of maize to the tune of $1 to $5 billion annually. But this is still a fraction of the impact invasive species have on our food systems worldwide, with cost estimations at over $1.4 trillion annually. 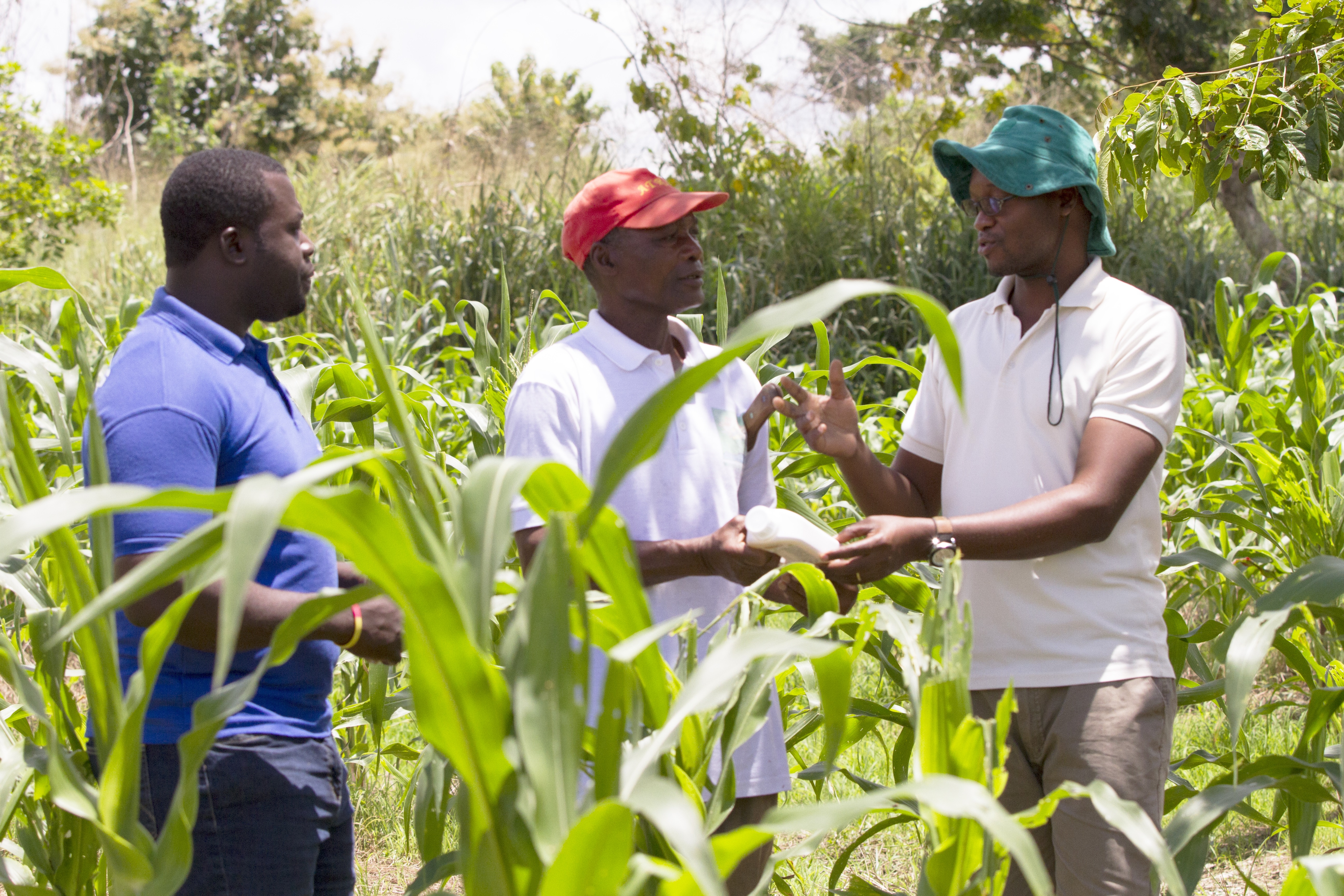 Climate change makes things worse, by impacting the biology, distribution and outbreak potential of pests and invasive species across land uses and landscapes, which further affects crop production and the natural resource base – the backbone of agriculture and the environment. For example, in a +2°C environment, aphids can reproduce an extra five generations each year. In addition, biodiverse ecosystems that have been disturbed following extreme climatic events become more susceptible to invasive species.

Therefore, reducing the impact of pests and invasive species under a changing climate is more urgent now than ever before. We estimate that a one percent reduction of losses could feed 25 million more people. This is possible with the knowledge available today, but unfortunately this is often only documented in scientific literature. In developing countries, access to timely extension and information resources for smallholder farmers is generally extremely low, with women having even less access than men.

Access to the right information at the right time is of crucial importance for smallholder farmers to adapt to climate change – and that’s where CABI comes in. At CABI we’re focusing on translating science-based information into knowledge for those who need it most. CABI’s ongoing food security programme Plantwise is helping smallholder farmers around the world lose less and feed more – thereby serving to meet SDGs 1: ‘No Poverty’ and 2: ‘Zero Hunger’.

We’re working in partnership with national governments to develop sustainable knowledge exchange systems, working with over 170 partners to help farmers, extension workers, scientists and other stakeholders to act in coordination and at scale to effectively and sustainably solve crop production problems. Plantwise plant clinics and plant doctors are armed with available technological innovations to diagnose crops pests and diseases and provide remedial advice to farmers to help them save their crops and increase their yields.

One of the recent successes is in Sri Lanka, where quick diagnosis and response actions helped stop banana skipper pest, which could have caused losses of up to $20 million to the country’s banana industry. Better management practices and reduced pesticide usage has also given market access to farmers in Ghana and Vietnam who were previously suffering from export bans to the EU and United States. 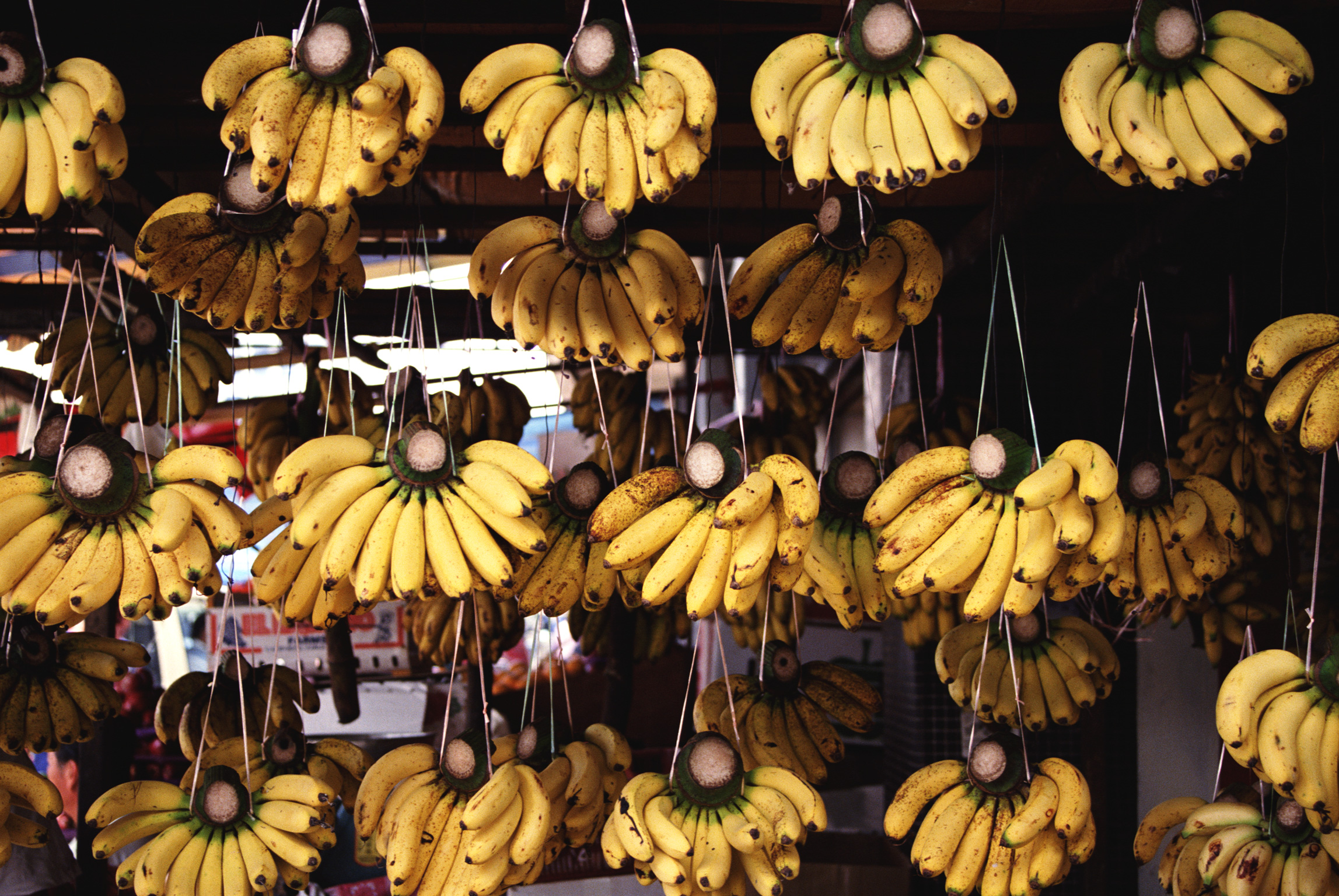 In addition, we could achieve our goals faster by also harnessing new technology to help keep one further step ahead. We’re leading a consortium, funded by the UK Space Agency’s International Partnership Programme, which uses satellite data as part of a Pest Risk Information Service (PRISE) to help inform farmers in sub-Saharan Africa ahead of time of anticipated pest outbreaks that could ruin their crops and livelihoods.

However, we realise that nothing can be achieved in isolation and recognise the power of partnerships as outlined by SDG 17: ‘Partnerships for the Goals’. CABI recently signed a Letter of Agreement with the Department of Rural Economy and Agriculture (DREA) of the African Union Commission where CABI will work with the African Union and its member states and their governments in the implementation of the Comprehensive Africa Agriculture Development Programme (CAADP) for agricultural transformation, wealth creation, food security and nutrition, economic growth and prosperity for all.

This is not about ‘reinventing the wheel’ but being smarter with the knowledge and tools we have at our disposal. We also need to find ways of releasing extra capital to help farmers in developing countries access the technologies and inputs they need to produce more, from their land and other resources as part of a need to intensify as well as earn more.

As part of my attendance at the GCA I took part in a panel discussion chaired by the 8th Secretary-General of the United Nations Ban Ki-moon. It therefore feels appropriate to end this post with the wise words from Secretary-General Ban who said, “Without urgent adaptation action, we risk undermining food, energy and water security for decades to come. Continued economic growth and reductions in global poverty are possible despite these daunting challenges—but only if societies invest much more in adaptation. The costs of adapting are less than the cost of doing business as usual. And the benefits are many times larger.”

Find out more about the Global Commission on Adaptation.

CABI published a practice brief on a new concept of climate-smart pest management (CSPM) to bring greater attention to the topic of pest management within the wider framework of climate smart agriculture (CSA). You can read it here.