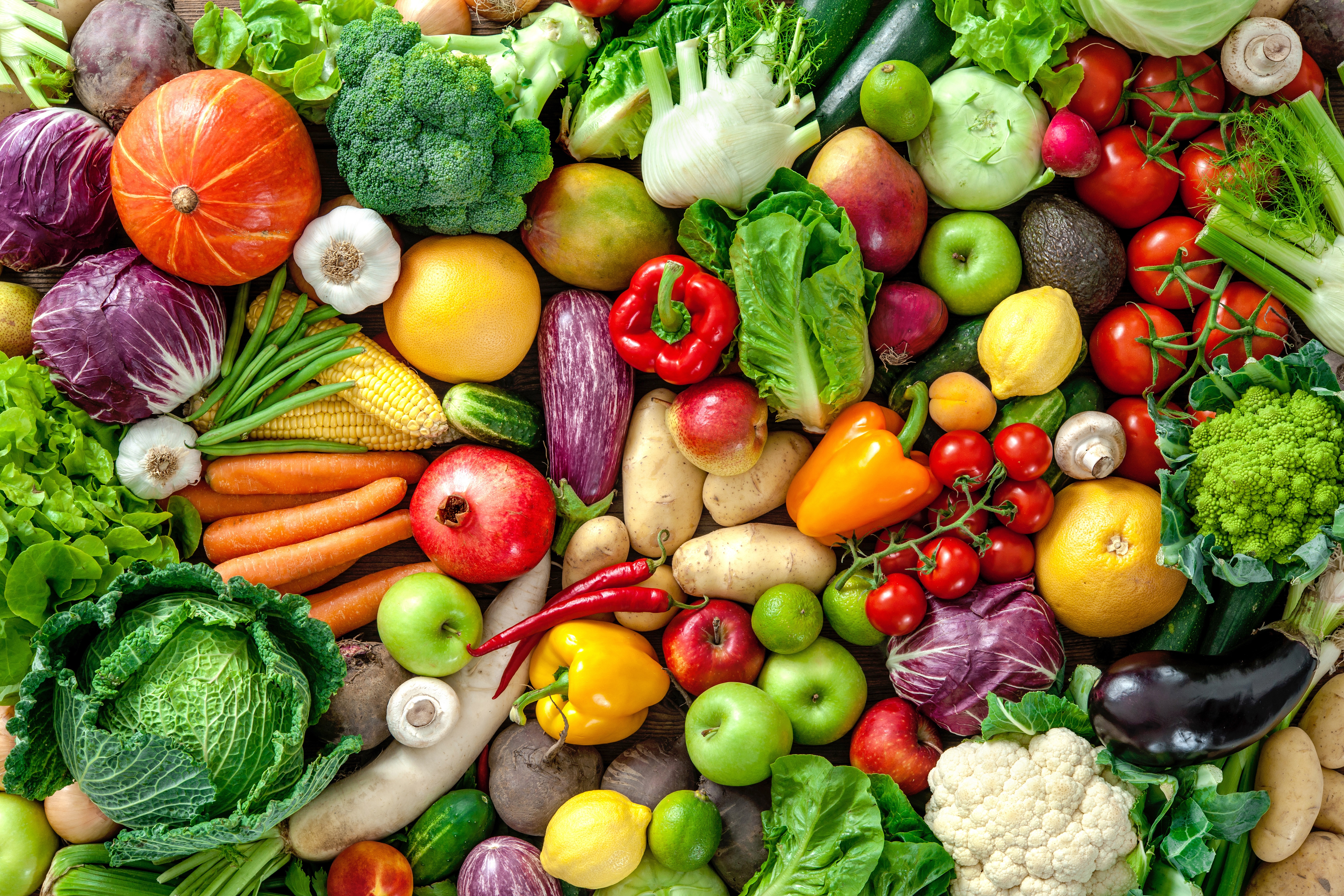 The fruit and veg ‘food basket’ of the world

By Dr Dennis Rangi – Director General, Development at CABI based in Nairobi, Kenya

On this World Food Day 2018 the issue of feeding the world has never been in sharper focus. By 2050, agriculture will need to produce almost 50 percent more food, feed and biofuel than it did in 2012 just to meet demand.

Our passion for food – beyond the need of it for our very survival – is engrained deeply in cultural practices and national identities around the world. The Americans are perhaps stereotypically renowned for wanting their food fast and lots of it, the Italians for pizza and pasta, the Chinese for rice and noodles, while the French are famous for their à la carte cuisine. To quench our thirst one could also add coffee from Ethiopia.

Think also of the classic candle-lit dinner for two, the business lunch or, as my Kenyan colleagues might say, a plate full of ugali and nyama choma to enjoy with friends and family. 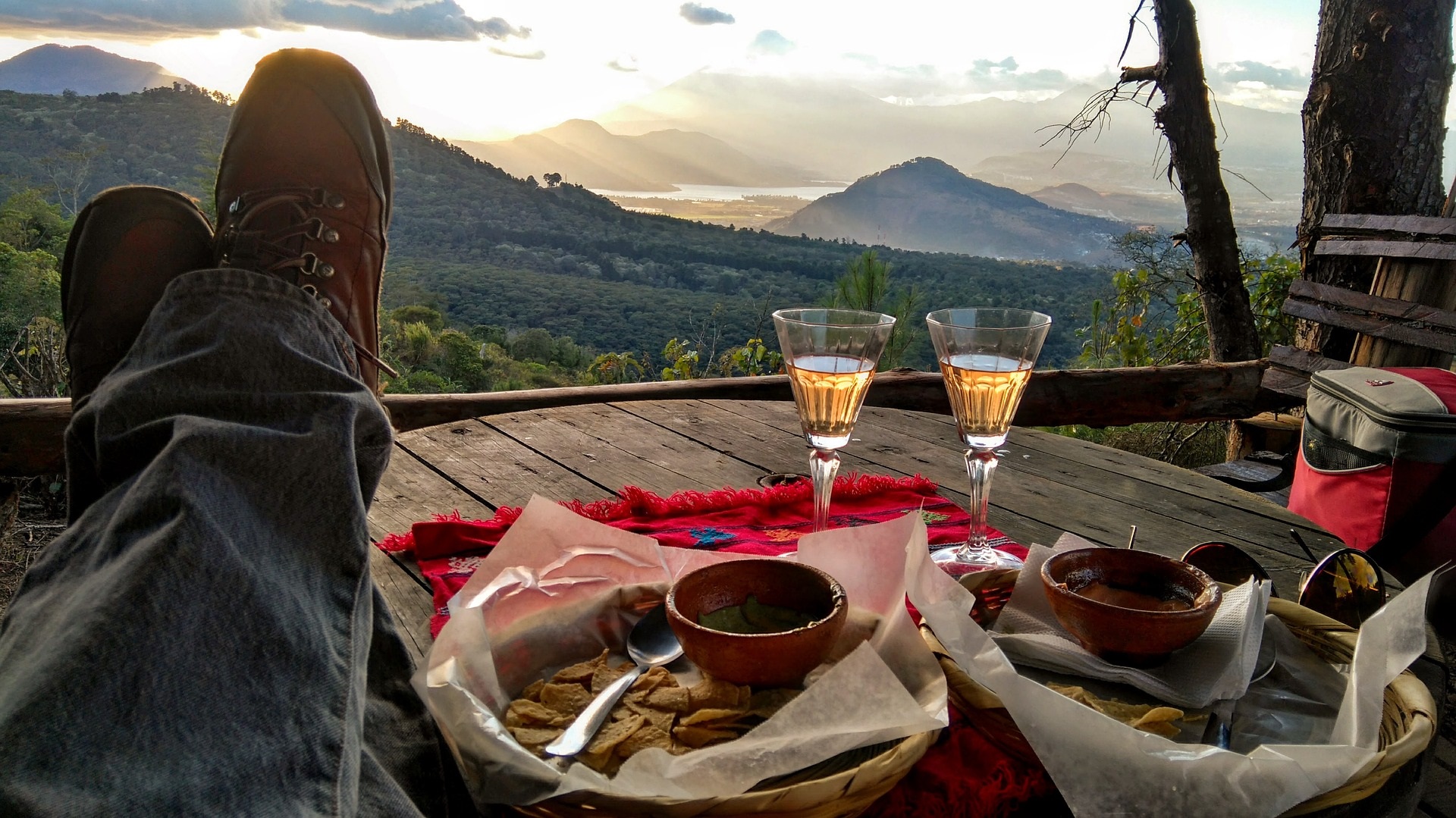 Food as a romantic meal for two on the horizon

Or what about our desire for fast food which is also driven by our hectic lifestyles and demand for instant gratification? In the USA alone in 2016 there were more than 186,000 quick service restaurants and the revenue of McDonald’s worldwide is more than 24.6 billion US dollars.

But a recently-published report from the Food and Agriculture Organisation of the United Nations (FAO) ‘2018: The state of food security and nutrition in the world’ paints a worrying picture with hunger rising to nearly 821 million people in 2017 – up 17 million from the previous year.

Not only that there are contrasting statistics which are deeply concerning. On one hand a staggering 45 percent of infant deaths are related to undernutrition (mostly in the developing world) while on the other hand 1.9 billion people are overweight and adult obesity is rising at a quickening pace (mainly in the developed world). 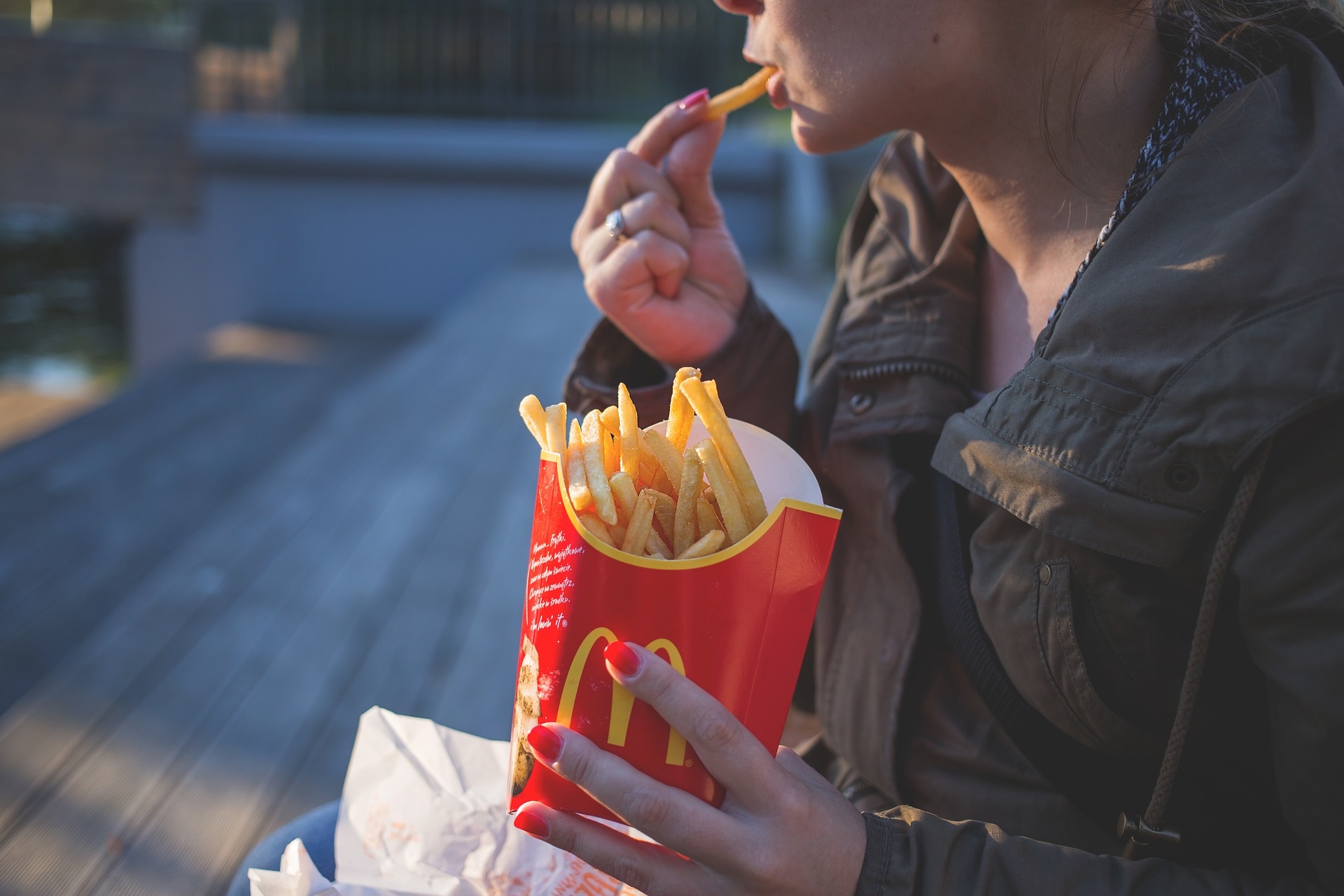 Our appetite for fast food adds to the ‘weight’ of obesity

By all accounts, the hunger situation is worsening in South America and most regions of Africa. We all should be worried that the issue is not diminishing.

However, I am confident that in partnership we can achieve zero hunger by 2030. I believe it is possible. We can help farmers produce more with less, reduce food waste and adopt more healthy and sustainable diets.

Today, I’ll be representing CABI’s interests in Beijing, China, as part of our regional consultation with member countries in the Asia-Pacific region – of which China is one. As part of this event we’ll update countries on CABI’s contribution towards the UN’s Sustainable Development Goals (SDGs) – particularly SDG 2: ‘Zero Hunger’ – through our understanding and application in partnership of agricultural science.

I’ll be highlighting our work around the world to combat invasive pests and weeds – such as the fall armyworm which is already threatening food security efforts in Africa and Asia.

This includes the use of innovative tools and projects which are literally ‘eyes in the sky’ to track the pests and diseases which threaten global food security. I’m talking here of the recently launched Pest Risk Information Service (PRISE) which, in partnership with the UK Space Agency, uses satellite data to help farmers track and predict the spread of pests in Zambia, Ghana and Kenya. 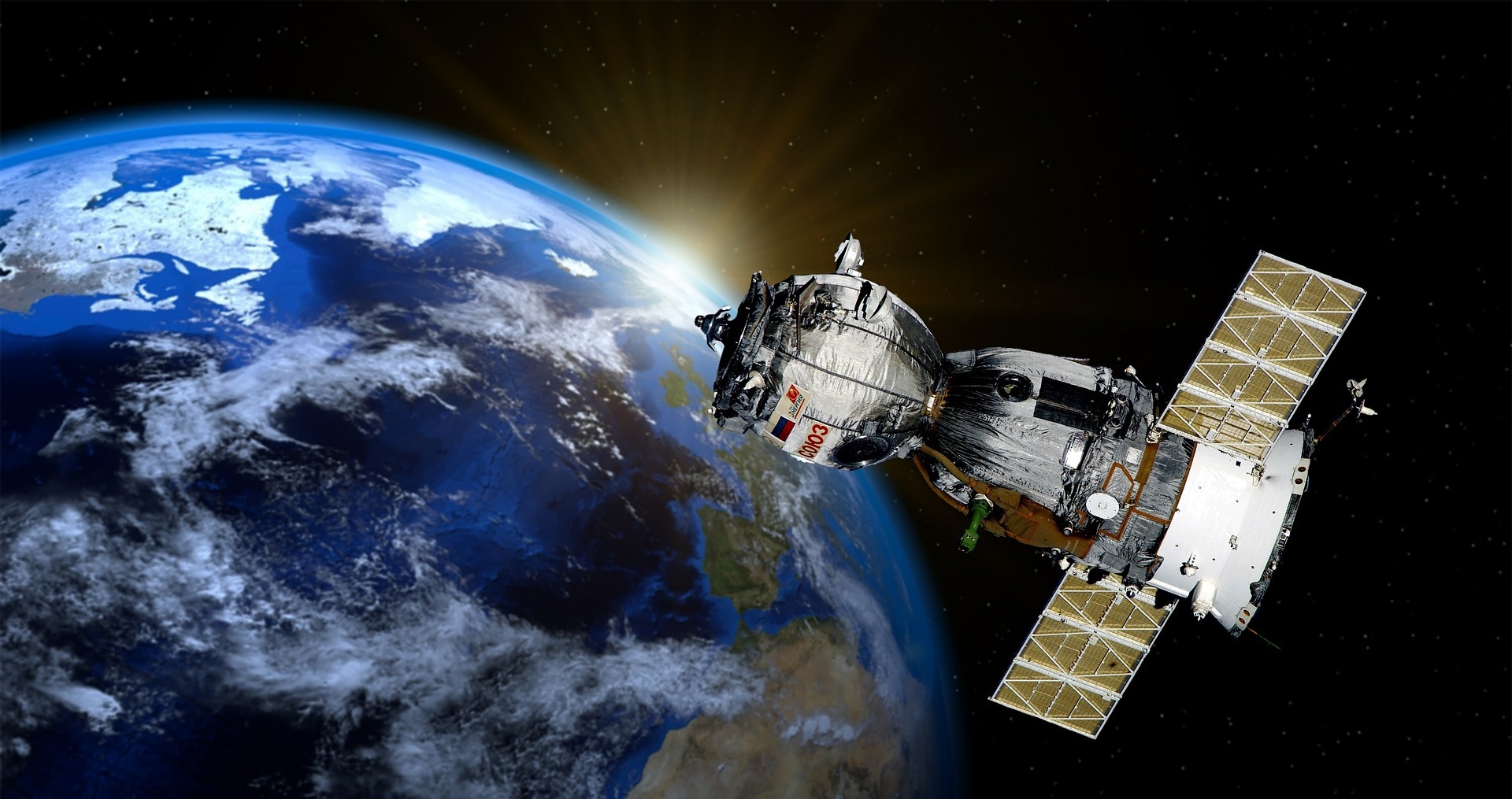 Data and knowledge could be the key to future food security

Quite simply, with a growing population expected to reach 9 billion in 2050, farmers need to find new, more productive ways, to farm food and diversify their crops. In a nutshell, they need to produce more with less.

The Global Action Plan for Agricultural Diversification (GAPAD) exemplifies the need to not put ‘all our eggs in one basket’ when it comes to the over reliance on four major crops (wheat, rice, maize and soybean) to feed the world. We need to think ‘outside the box’ and cultivate a wider range of crop species and agricultural systems that can link producers, consumers and markets and that are resilient to the challenges of climate change.

We’re already using insects for feed for animals, as demonstrated in CABI’s recent PROTEINSECT project that explored the use of nutritious fly larvae for animal feed, and in some cultures around the world humans eating insects is the norm – think of the mupane worm in Zimbabwe or silk worms in Thailand.

Okay you might not have an appetite for insects in their purest form but there are companies starting to integrate them, crickets for example, into more ‘presentable’ food stuffs packed with protein. Have you tried cricket pasta? 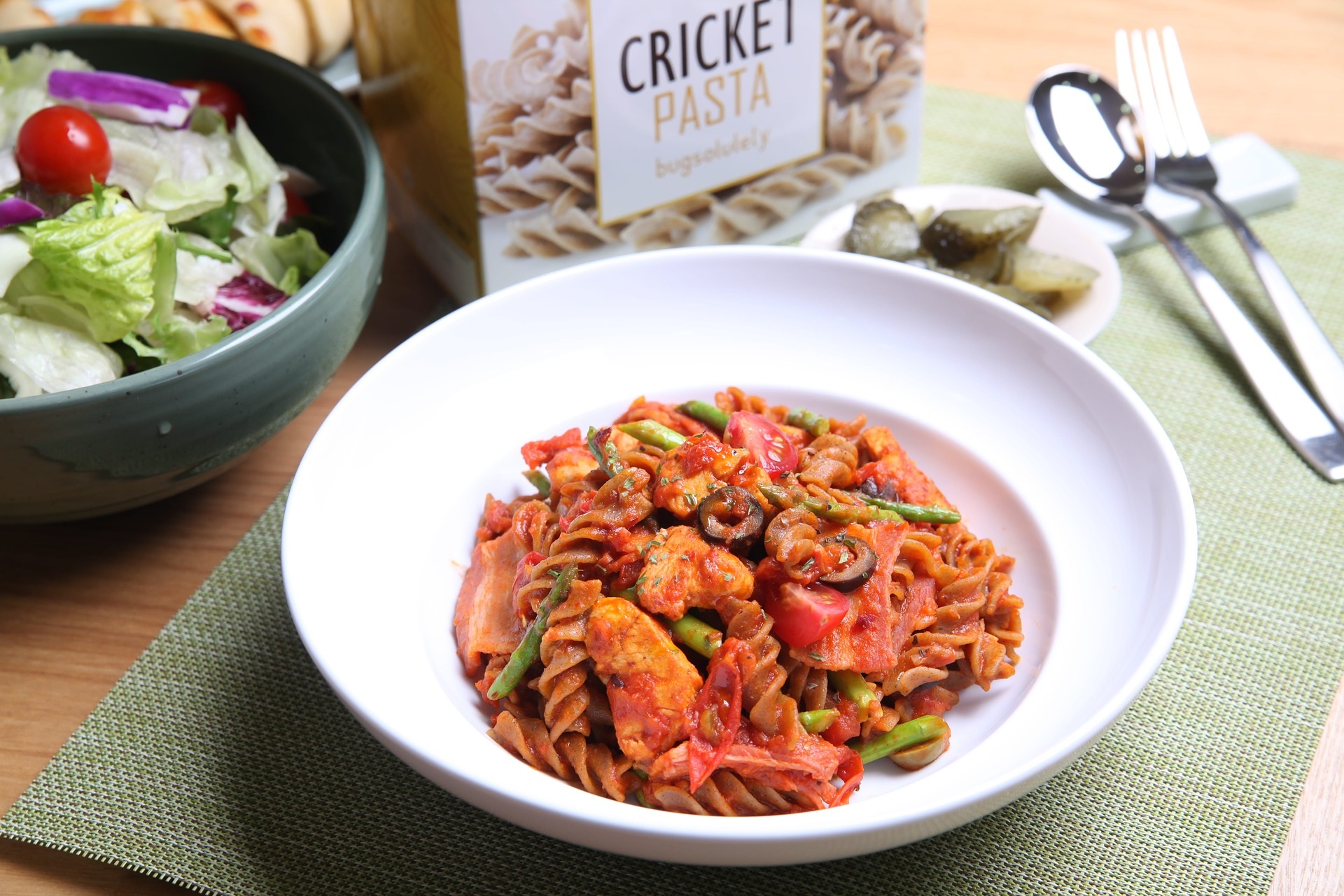 I’m also thinking of that great African proverb; ‘The forest not only hides man’s enemies but it’s full of man’s medicine, healing power and food.’ The ‘fruits of the forest’ are plentiful and include foods such as the cashew nut and mango. Maybe we need to utilise the resources of forests a little more while, of course, protecting these extremely important ecosystems.

In addition, we need to think about protecting all aspects of the food chain from field to the table and that includes improving phytosanitary systems in countries.

For example, CABI’s work in partnership to improve Ghana’s phytosanitary systems means vegetable exports worth $15 million a year are continuing once again after the lifting of a Directorate-General for Health and Food Safety of the European Commission ban imposed in 2015.

But there are even bigger issues than that if we’re to make the actual process of food production more profitable for the millions of small-scale farmers and for economies at the countries of origin where the fruit and vegetable crops are grown.

Many African countries have historically exported raw materials (and therefore jobs) to be processed elsewhere – where in fact we need to see a shift whereby we add value to the product at the point of origin.

We need to create jobs locally in the places where the food is produced, to process and pack and distribute, to gain maximum profitability from the whole food chain rather than segment it elsewhere for the benefit of others.

Food security is a global issue – that’s for sure. But for developing countries it’s a matter of life and death. However, come 2030, I’m confident that we’ll have agricultural systems that can feed the world despite the threats of pests and diseases not to mention the challenges posed by conflict and climate change. 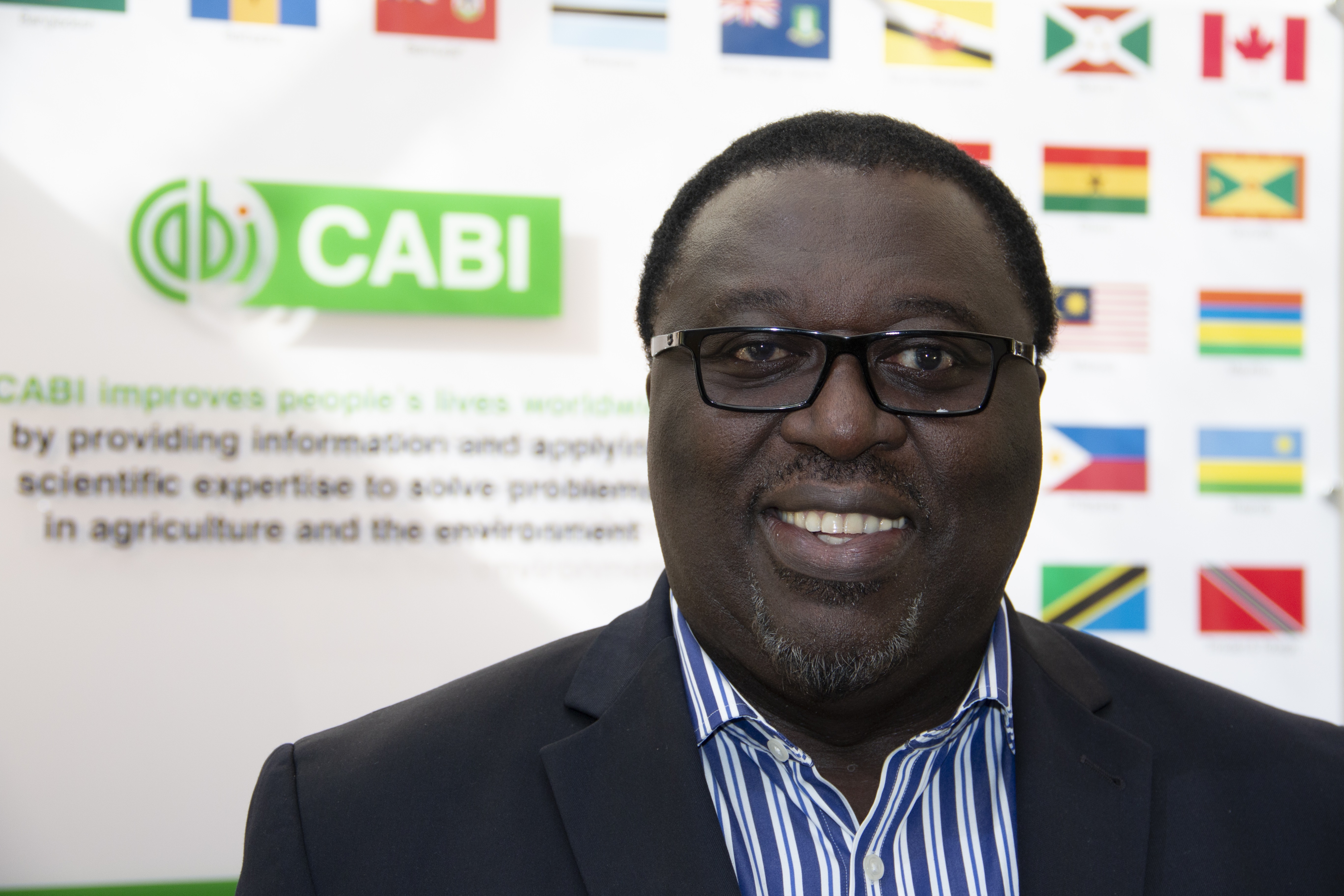 Dr Rangi is the Director General – Development at CABI. He has over 30 years of experience in development cooperation including management of scientific research & implementation. He has fulfilled several assignments in developing countries and has a strong understanding of their circumstances and needs.

This article is re-blogged from a piece which originally appeared online in The Star (Kenya) here.