Global milk production in 2012 is forecast to reach 760 million tonnes, according to a new report published in the Food Outlook by the United Nation’s Food and Agriculture Organisation (FAO). This would represent an annual increase of 3%, largely due to the increased production in Asia, Oceania and South America. 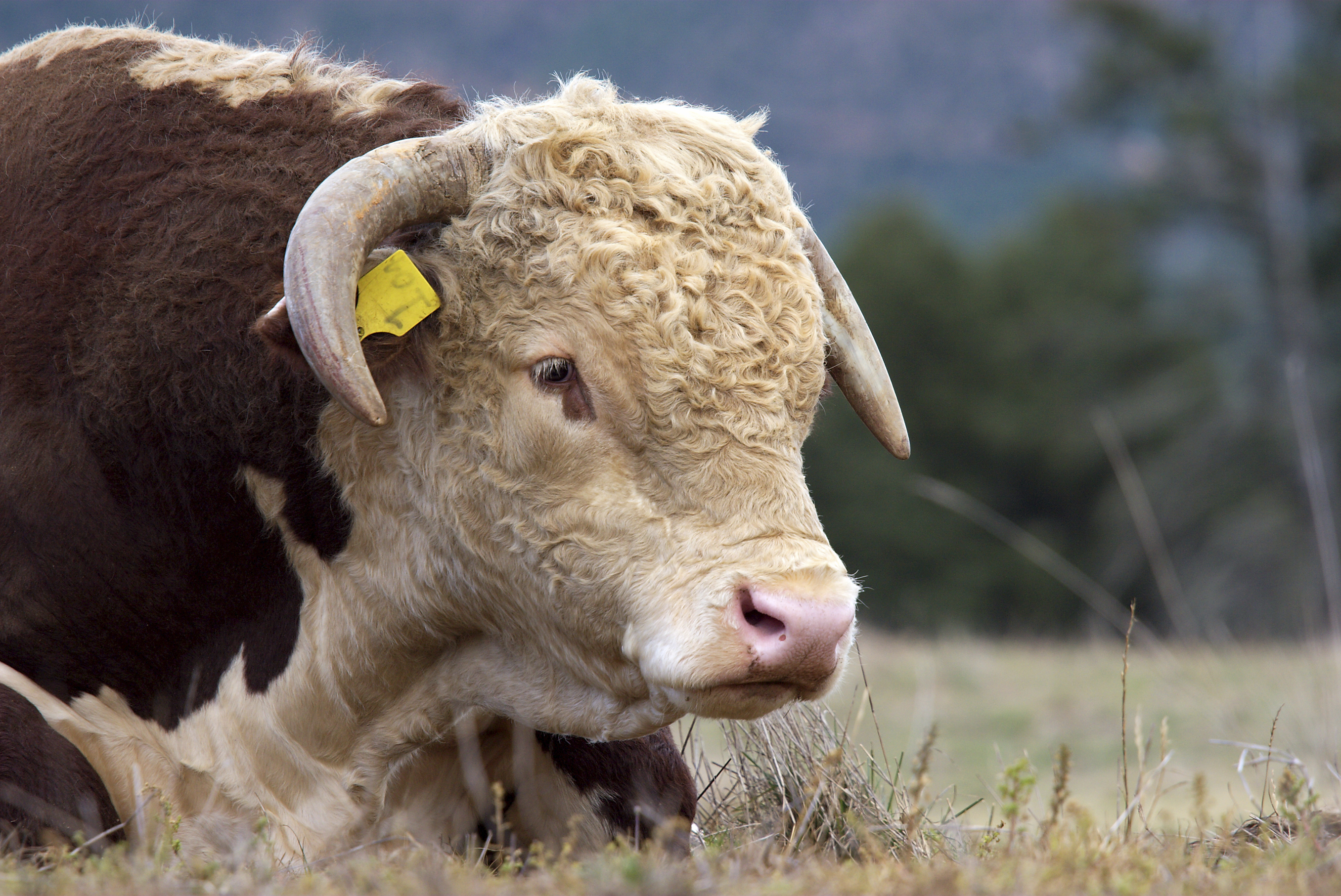 In Asia, milk production is expected to record strong growth in India, China, Pakistan and Turkey, mainly in response to growing domestic demand for dairy products. In India, the world’s largest milk producing country, milk production in 2012 is forecast to rise by 5 million tonnes to 132 million tonnes compared with the previous year. Herd size expansion, rather than rising productivity, is the principal reason behind the rise in India’s milk production, where more than 55% of the total milk production comes from buffaloes.

In Oceania, an increase in herd size in New Zealand combined with favourable weather conditions and prolonged period of high prices for dairy products is expected to result in a staggering growth rate of 9% compared with the previous year. A growth rate of 4% is expected in Australia.

Milk production in South America grew by 4.4% during 2011 to 68 million tonnes, and a similar growth rate is expected in 2012.  Brazil, Argentina, Ecuador and Uruguay all recorded a strong growth.

Milk production in Europe is forecast to rise by only 1.5% to 157.9 million tonnes in 2012. As a result of adverse weather conditions, several European countries face rising feed prices and deteriorating pasture quality. Although EU production limits are being raised by 1% per year in preparation for the 2015 abolition of its quota system, it now appears that some producers will not be able to increase their production.

In the United States milk production is forecast to rise to 90.3 million tonnes, an increase of almost 2%, reflecting dairy herd expansion, whereas output in Canada is set to remain stable at 8.3 million tonnes, within the limits set by the milk quota system.

Several countries, including the Republic of Korea and Egypt are still recovering from recent outbreaks of foot and mouth disease, which led to higher calf mortality or culling of dairy herds, which in turn depressed milk production in these countries.

CABI has shared its expertise in digital agricultural and advisory services for smallholder farmers as part of Food and Agriculture Organization of the United Nations (FAO)-led capacity building workshop. Dr Monica Kansiime and Rahab Njunge, who are bo…