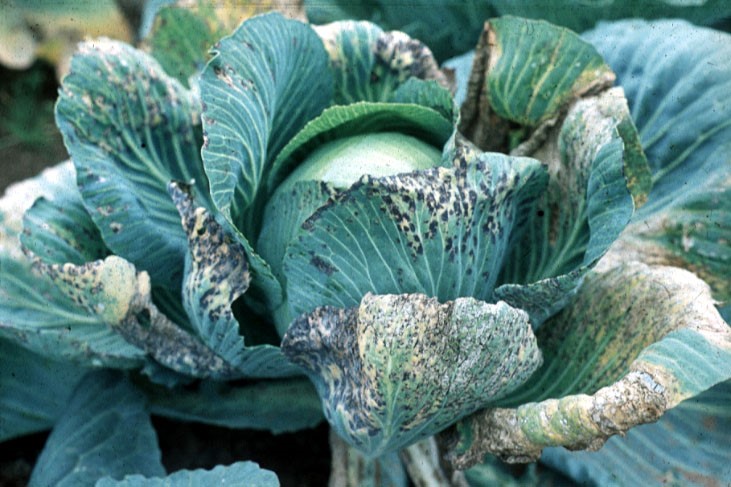 It is estimated that globally two billion people suffer from deficiencies in essential vitamins and nutrients, termed ‘hidden hunger’.  Sub-Saharan Africa has a number of countries that have high levels of hidden hunger, including Kenya, which is ranked 2nd and 17th worst in Africa and the world, respectively.

Vegetables provide one of the most affordable and accessible sources of micronutrients.  However, plant pathogens pose a serious threat to crop production and cause substantial losses annually. An environmentally-benign way of reducing losses and increasing yields is to improve plant resistance to pathogens. Long-term, durable resistance is critical to sustainable, resilient food systems.

Cabbage and kale (Brassica oleracea) are commonly consumed crops in Kenya and have important cultural significance.  In 2016, vegetable Brassicas (cabbage and kale) were the fifth most produced crop in Kenya, after sugar cane, maize, (Irish) potatoes and bananas (FAOSTAT, 2016).

The Swahili phrase for kale is ‘Sukuma wiki’, which translates to ‘stretch the week’ and is a crop that is often used to provide nutrients when other food sources are not available.  The crops face a number of production constraints, however, pests and diseases generate the most pre-harvest losses which affects production levels.

Viral diseases are often difficult to diagnose as symptoms can be confused with other conditions, such as nutrient deficiency or herbicide damage.  Research in Kenya reported in 2007 that Turnip mosaic virus (TuMV) is a constraint on cabbage and kale production in Kenya (Spence et al., 2007).

It can reduce weight yields of cabbage by up to 50% and results in 25% of plants not being marketable. TuMV is transmitted by aphid vectors and is acquired and transmitted in an extremely short period of time, making it very difficult to control with insecticides.  Breeding for host resistance remains the most practical and effective method for the management of this disease. 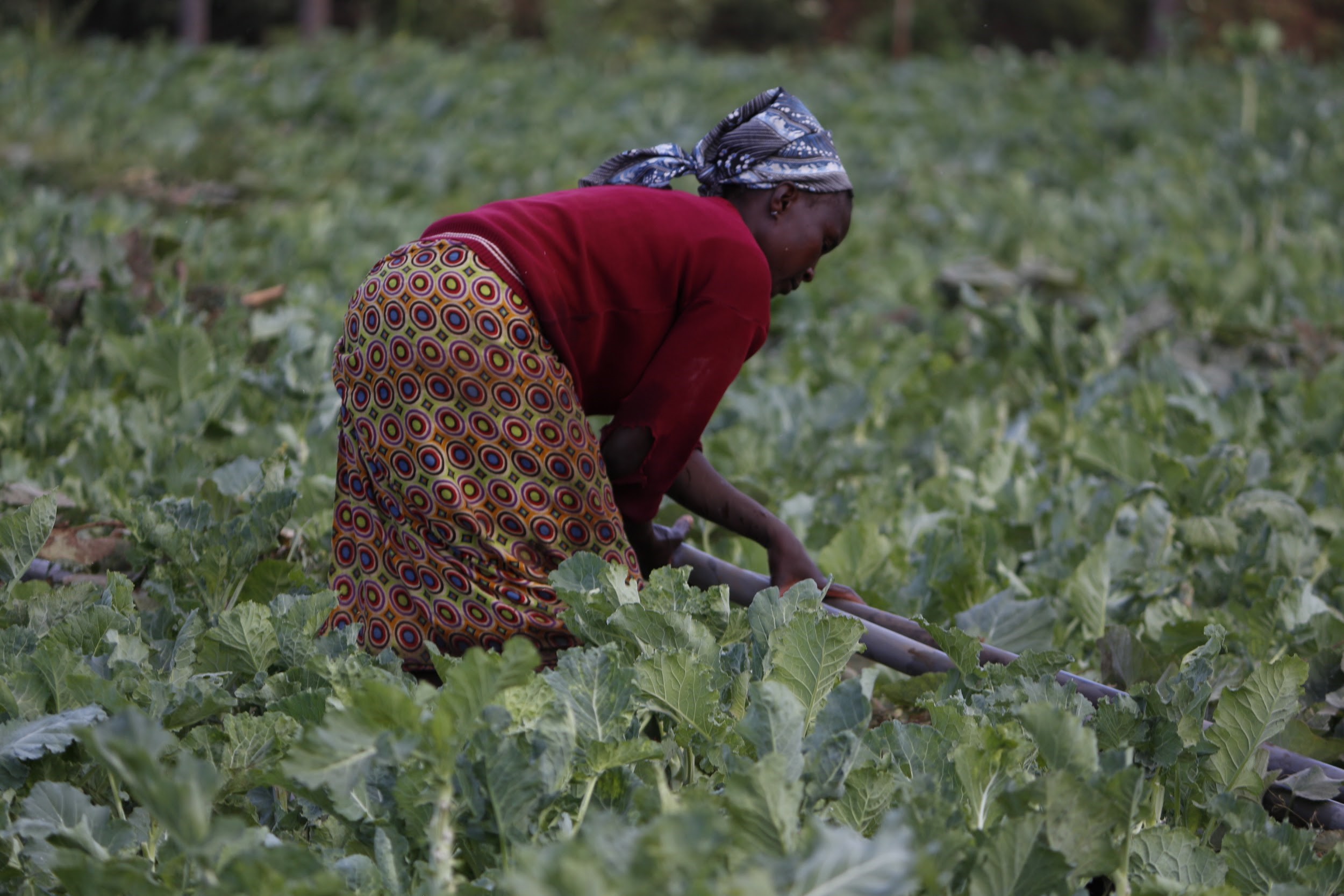 Farmer tending to her crop of kale. Photo: C. Nellist

A team of international scientists from CABI, the Kenyan Agricultural and Livestock Research Organisation (KALRO), NIAB EMR (UK), University of Warwick (UK) and Syngenta (Netherlands) are seeking to improve the resistance of Kenya’s cabbage and kale crops to TuMV disease.

Find out more from the news story ‘CABI collaborates to improve resistance of Kenya’s cabbage and kale crops to TuMV disease’.