Loved and loathed: the bitter-sweet attraction of the world’s cacti in sharp focus 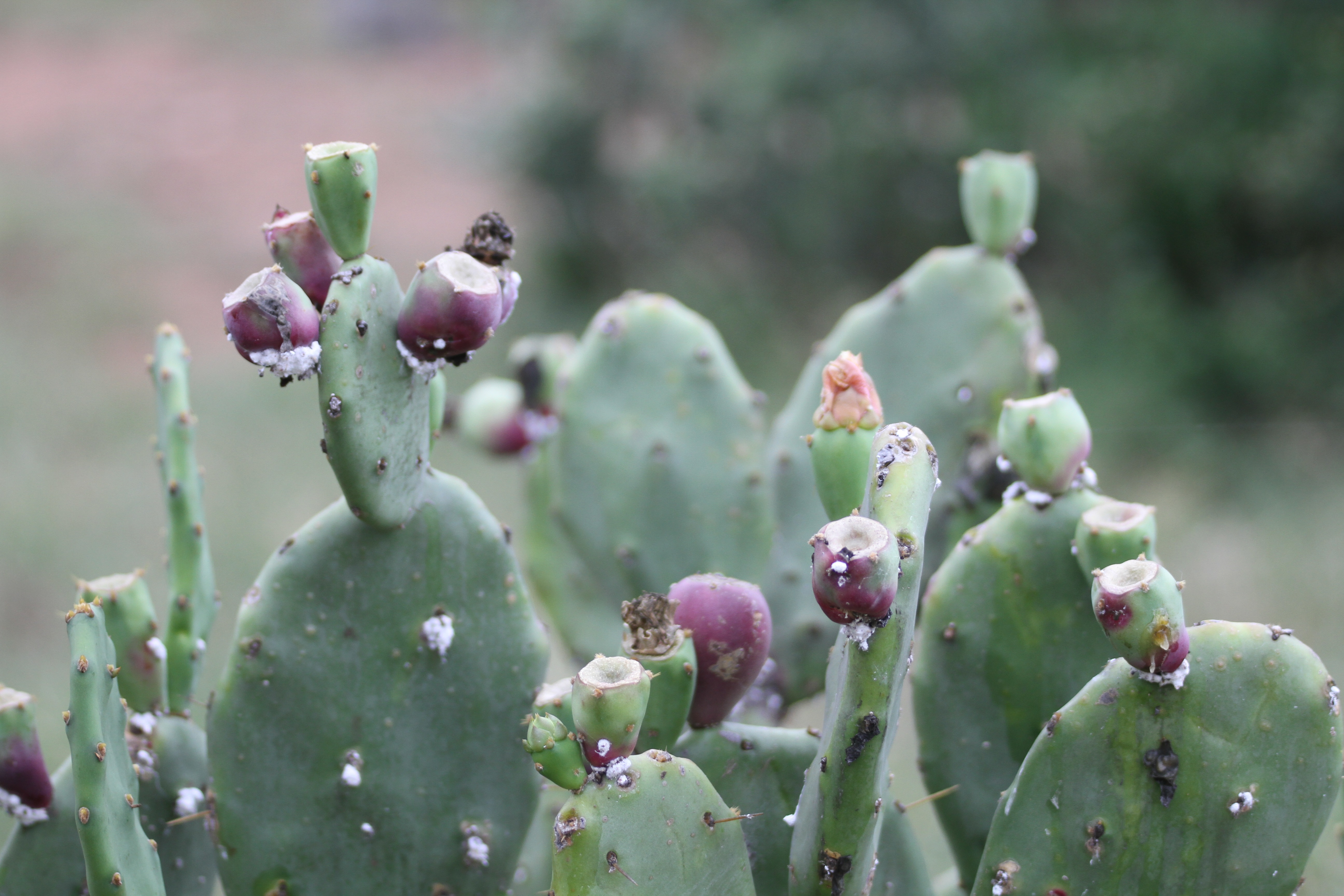 A biotype of the cochineal, Dactylopius opuntiae, feeds solely on Opuntia stricta

Depending on which side of the fence you sit, cacti, in all its various forms, are either loved or loathed as ornamental delights or prickly pests that can devastate ecosystems, wildlife, and livelihoods.

The issue was in the spotlight recently when an article published on the BBC News Science & Environment website ‘Prickly cactus species ‘under threat’ brought the issue of the cacti’s plight in sharp focus.

In one ‘camp’ cactus are celebrated and revered, as the BBC article highlights, with international legislation outlawing the uncontrolled trade that stems from smuggling the plants – often stolen from National Parks, Indian Reservations and the wild.

Yet the picture painted by the article is not the whole story. Some species of cacti are also invasive and need to be controlled to prevent them from devastating ecosystems as well as posing a significant threat to wildlife, livestock and people. According to the Invasive Species Specialist Group of the International Union for Conservation of Nature, for example, Opuntia stricta is among the top 100 worst invaders worldwide. 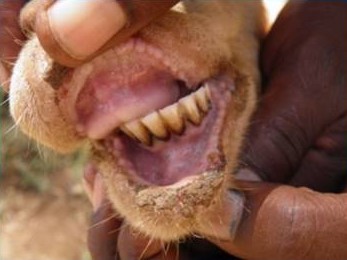 CABI has a long history of investigating how to control invasive plants and advocates the use of more environmentally-friendly biological control methods such as the cochineal to control invasive cacti. The sap-sucking bug was highlighted in the BBC article for destroying sweet prickly pear cacti (Opuntia ficus-indica) in Spain. 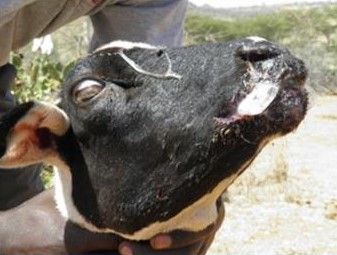 The sugar content of the fruits stimulates the goat’s salivary glands – causing foaming at the mouth. Locals say the goats get addicted o the fruit and shun other forage

But rather than describe the humble cochineal as a pest, Dr Arne Witt, CABI’s Coordinator: Invasive Species, says the bug  should be hailed as a positive biocontrol measure against invasive cacti – at least in some parts of the world.

A host specific cochineal was recently released to control the non-native cactus Opuntia stricta in northern Kenya – where chemical and mechanical control methods are expensive and impractical.

A biotype of the cochineal, Dactylopius opuntiae, feeds solely on Opuntia stricta, and does not attack other cacti, native plants or crops. In the locations where it has established in Kenya, infected plants have virtually stopped producing fruit, inhibiting further spread of the weed

Dr Witt said, “Nearly all cactus species are native to the Americas and many of those occurring outside of their native range are invasive, with many posing a significant threat to ecosystems, wildlife, livestock and livelihoods. In fact invasive cacti erode cultures and a way of life for many communities in Africa. Invasions in Kenya have also resulted in increased human-wildlife conflict resulting in the deaths of a number of pastoralists.

“So in these instances the cochineal is very much a ‘friend’ when used as part of an invasive species management strategy – including those in the Kruger National Park in South Africa where it has successfully brought Opuntia stricta under control.

“If we don’t continue to investigate the use of biological controls such as the cochineal then the impacts can be devastating. We could lose thousands of hectares of productive rangelands in Africa if invasive cactus species are not controlled.”

In this video – published on SciDev.Net – Dr Witt explains how CABI’s science is helping to ‘tame’ an invasion of Opuntia in Kenya’s semi-arid Laikipia County. You can also read the full article ‘Taming ornamental plant invasion in Kenya’ on SciDev.Net.

Dr Witt was also recently interviewed by BBC World Service’s Crowd Science programme about how CABI, and other institutions, are investigating the control of invasive trees by introducing biocontrol agents. You can listen again here.

Read more about how CABI is controlling pest pear in Laikipia.