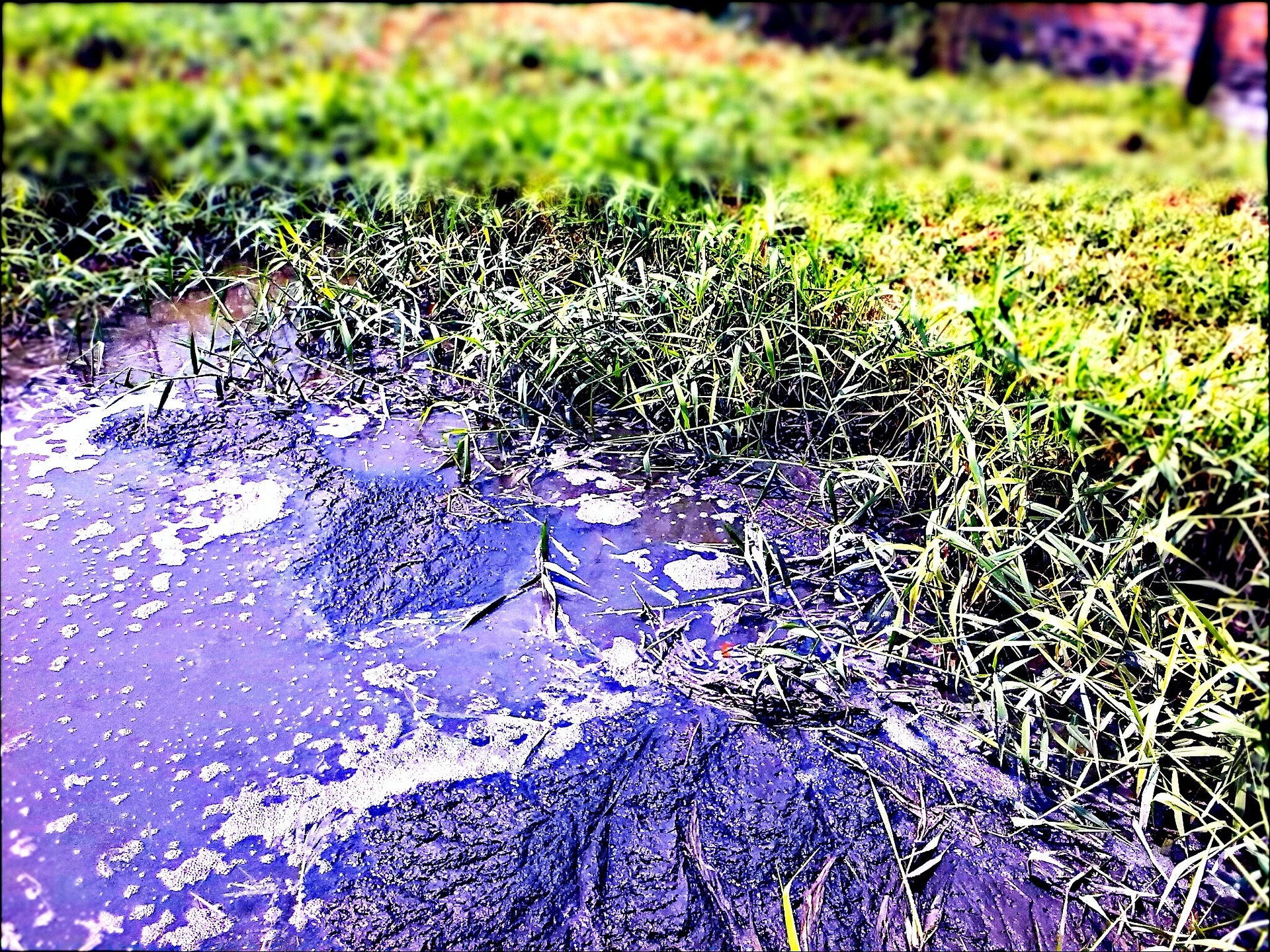 Over the last 200 years, the global population has been growing at an exponential rate and according to the UN, is predicted to reach 8.5 billion by 2030. The population increase to date, has been supported by the development of agricultural, industrial and health care resources, which has led to the rise in the production and use of a variety of different chemicals.  In recent years, many of the substances, either used in or created by these industries have been named as “emerging contaminants” (EC’s).  Until very recently, the main focus of the impacts that chemicals cause in the environment was mainly attributed to heavy metals, active ingredients traditionally used in pesticides and persistent organic pollutants.  However, concern has been growing over the environmental and health risks of EC’s. Many EC’s are considered to be water pollutants, yet they remain largely unregulated by current water-quality standards.  So what are these chemicals and why are they a problem?

Emerging contaminants are compounds that have been detected in trace levels in soils as well as surface and groundwater resources and which the risk to ecosystems and human health is not fully understood.  They include personal care products, pesticides, pharmaceuticals, veterinary products, food additives, industrial compounds and engineered nanomaterials.  According to the NORMAN Network, there are at least 700 emerging pollutants that have been identified in the European aquatic environment.

A research report by Boxall (2012) presents the results of a number of papers that studied the effect of human and veterinary medicines on aquatic and terrestrial species.  For example, ethinylestradiol, an active ingredient in the contraceptive pill, was associated with endocrine disruption in the fathead minnow (Lange, et al. 2001).  In a paper by Westergaard et al. (2001) some antimicrobial substances were found to impact upon the structure of soil microbial communities. A study by Oaks, et al. 2004  demonstrated that the veterinary use of diclofenac in cattle, which is also a human pharmaceutical used as an anti-inflammatory, was found to be linked to the huge decline in populations of three vulture species in Pakistan.

As well as veterinary medicines and pharmaceuticals, EC’s have also been detected in some types of packaging.  Many clear plastics, such as those used to make water bottles, are made from polyethylene terephthalates (or PET).  This contains bisphenol A, an EC which was widely reported in the media last year after it was recognised by the European Chemicals Agency as a substance of very high concern, due to its hormone disrupting properties in humans.

The synthesis of new chemicals or change in their use and disposal can create new EC’s.  However, they can also include substances that may have existed in the environment for many years, particularly during the 1970’s/80’s when water treatment technology was much less advanced.  The compounds were only identified when advances in detection were developed.  This has enabled the discovery of these substances at concentrations as low as parts per billion and parts per trillion.

EC’s can be traced back to point source pollution (e.g. wastewater treatment plants) or diffuse sources through atmospheric deposition or from animal or crop production.  In many arid areas, climate change is driving the reuse of treated wastewater and wastewater-impacted river water (Pico et al. 2017).  The use of soil amendments such as sludges, biosolids or biochar to elevate crop production is widely implemented.  However, these can also be a source of emerging contaminants, such as pharmaceutical compounds contained in the effluent. The receptors of EC’s in soils are the microflora, soil fauna and plants, although much more research is required to advance our understanding of the toxicity and potential for bioaccumulation in ecosystems.

Contaminants introduced and spread on the soil surface can migrate through a soil profile.  While there has been some uncertainty with regards to the impact of EC’s on groundwater resources, researchers from Penn State University have provided some insight into the transport of seven of these chemicals, suggesting that the soil can act as a biogeochemical filter (except during heavy rainfall and snowmelt events), thereby potentially removing some EC’s.  However, according to Stuart and Lapworth (2013) environmentally significant concentrations of different EC’s have been detected in groundwaters globally, with carbamazepine, sulfamethoxazole, ibuprofen, bisphenol A and caffeine being the most widely reported substances.

The environment is exposed to many different EC’s as well as other contaminants and therefore the impact of the combination of these is likely to be greater than that of substance on its own.  As well as developing our understanding of the effects of EC’s, it is also important to consider the potential implications of combinations of chemicals.  This is relevant not only to EC’s, but other “non-emerging contaminants” such as heavy metals and persistent organic pollutants.   A number of horizon scanning studies have been carried out that describe prioritisation approaches for anticipating emerging contaminants for different classes of EC’s.  Boxall (2012) recommends that these approaches undergo further development, applying them on a wider scale, by pooling resources and promoting greater international cooperation.

Emerging contaminants are not currently included in any international monitoring programmes; however, studying their behaviour is crucial because we use many different chemicals in our everyday lives, such as pharmaceuticals and personal care products and we consume fruit and vegetables, grown in soils that may be at risk of contamination by these compounds.  There remains much we have yet to learn about EC’s, particularly in terms of its presence in groundwater and impacts on human and environmental health, but we are slowly getting a better understanding of their behaviour.  As technology develops, monitoring methods, including trace identification, will improve and more EC’s will have environmental standards defined.  However, the regulation and management regarding the use and emission of EC’s will be challenging but fundamental in achieving effective water resource management.

Emerging contaminants – Inventory on Policy and Legislation in Europe

EUGRIS: Portal for Soil and Water Management in Europe

USGS: Contaminants of Emerging Concern in the Environment

Water, tourism and gender – how tourism can increase inequalities. From the work of Dr Stroma Cole