It was back in the early 1990s, on my first field trip to Assam in North-east India, with invasion ecologist Dr. Sean T. Murphy, when I first encountered mikania growing as an invasive weed. Until then, I had only seen this vine in its Central and South American native range, where locating a population of the plant could sometimes take all day.

Travelling 200 miles from the airport in Guwahati (the capital of Assam) to Jorhat, I remember the trees along the road were absolutely smothered with mikania weed for mile after mile. I was shocked that a single plant species could dominate an area so completely. Many trees were leaning and falling over with the sheer weight of the vine. And it wasn’t just the trees, the following day we visited a tea plantation where the mikania weed dominated in areas where it was not controlled; erupting from the drainage ditches between tea fields, like a green tidal wave. The vines grow amongst the tea plants, interfering with picking, as well as reducing productivity and harbouring another destructive pest Helopeltis theivora – the tea mosquito. A visit to the famous UNESCO World Heritage Site of Kaziranga National Park cemented my understanding of the mikania catastrophe that was engulfing huge tracts of the Asia-Pacific region. Similar infestation can be seen in many areas in Southeast Asia including Kerala in India, Papua New Guinea, Fiji and China.

Conventional control methods for this weed – usually manual control using machetes, but also the application of chemical herbicides – can only go so far in reducing the impact in agricultural crops and tree plantations. In natural environments, such as Kaziranga National Park, conventional methods have proven futile, as the weed grows back as fast as it is removed and chemicals cannot be used because of the protected status of the park.

A sustainable approach to tackling mikania was needed. Biological control using host-specific natural enemies from the native range of the plant offered a possible solution. Hence, why I next found myself hunting for mikania in its native range; the humid sub-tropics of Latin America and the Caribbean.

Once the plant had been located, we then began a careful search with a magnifying glass at the ready, looking for coevolved natural enemies of mikania. At almost every site, a rust pathogen was found in abundance, doing a great job of keeping the plant in check in the diverse riverine habitats. After extensive screening tests at CABI’s Egham site this rust fungus was released in south-east Asia and the Pacific. It is now spreading through the regions mikania populations and starting to significantly reduce the abundance of this weed.

Fungi have always fascinated me. As a child, I used to bring home toadstools that I found in the local woods – promptly binned by my cautious dad. Despite that, I remained deeply interested in the ‘rotten’ world of fungi. I was one of the lucky few at school and then university who knew the direction of their career path; biological control and plant pathogens. When I joined CABI over 30 years ago, I was able to indulge this passion, nurtured by my colleague and mentor Dr. Harry C. Evans; I could not have had a better teacher.

Invasive Alien Plants: Impacts on Development and Options for Management is an important output from a project funded by the UK Department for International Development (DFID): to assess the impact of mikania weed in India and to provide a biological control solution.

The importance that government policy frameworks play in supporting this management tool should not be underestimated. This is why a significant part of the book is dedicated to the procedures involved with the implementation of biological control and the value of quarantine in keeping invasive alien species out of a country.

Dr. K.V. Sankaran, has been a vital Indian collaborator right from the start of this project, and remains a friend today. He has significantly contributed both to the overall editing of this book, but also has imparted his considerable knowledge on the impact and control of invasive weeds in agroforestry. He, too, shares a real passion for fungi and has been a keen supporter of CABI and its biocontrol mission. My colleague Sean Murphy, who originally developed the DFID project, has been instrumental in its success, particularly imparting his understanding of the ecosystem services that these invasive weeds disrupt and emphasizing the importance of traditional ecological knowledge.

Carol Ellison is a plant pathologist by training, with over 25 years’ experience, specialising in the field of biological control of weeds using fungal pathogens. She has travelled extensively overseas, particularly in the tropics, undertaking surveys and training, with extended periods of field work in Kenya and Thailand.

Invasive Alien Plants: Impacts on Development and Options for Management is a new addition to the CABI Invasives Series and is available to buy now from the CABI Bookshop. 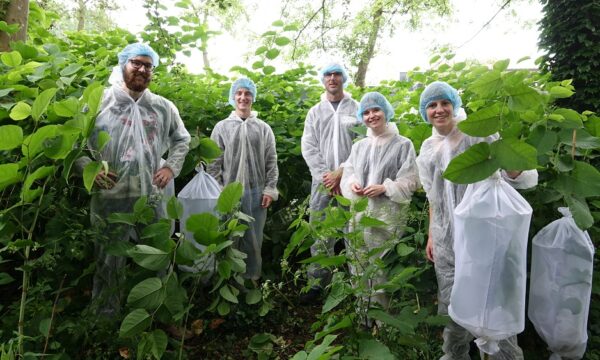 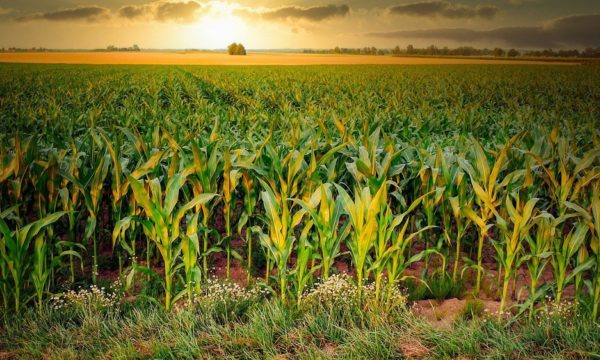 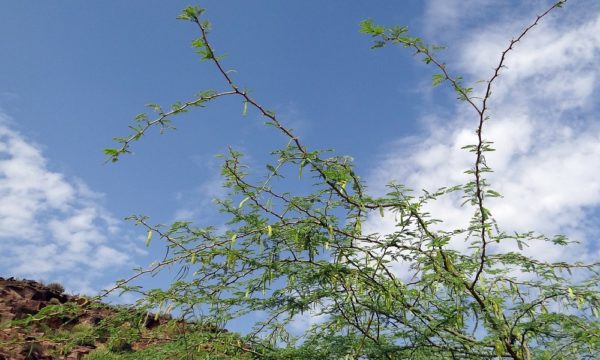 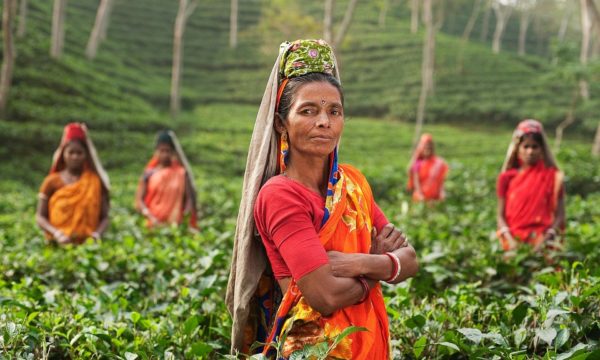