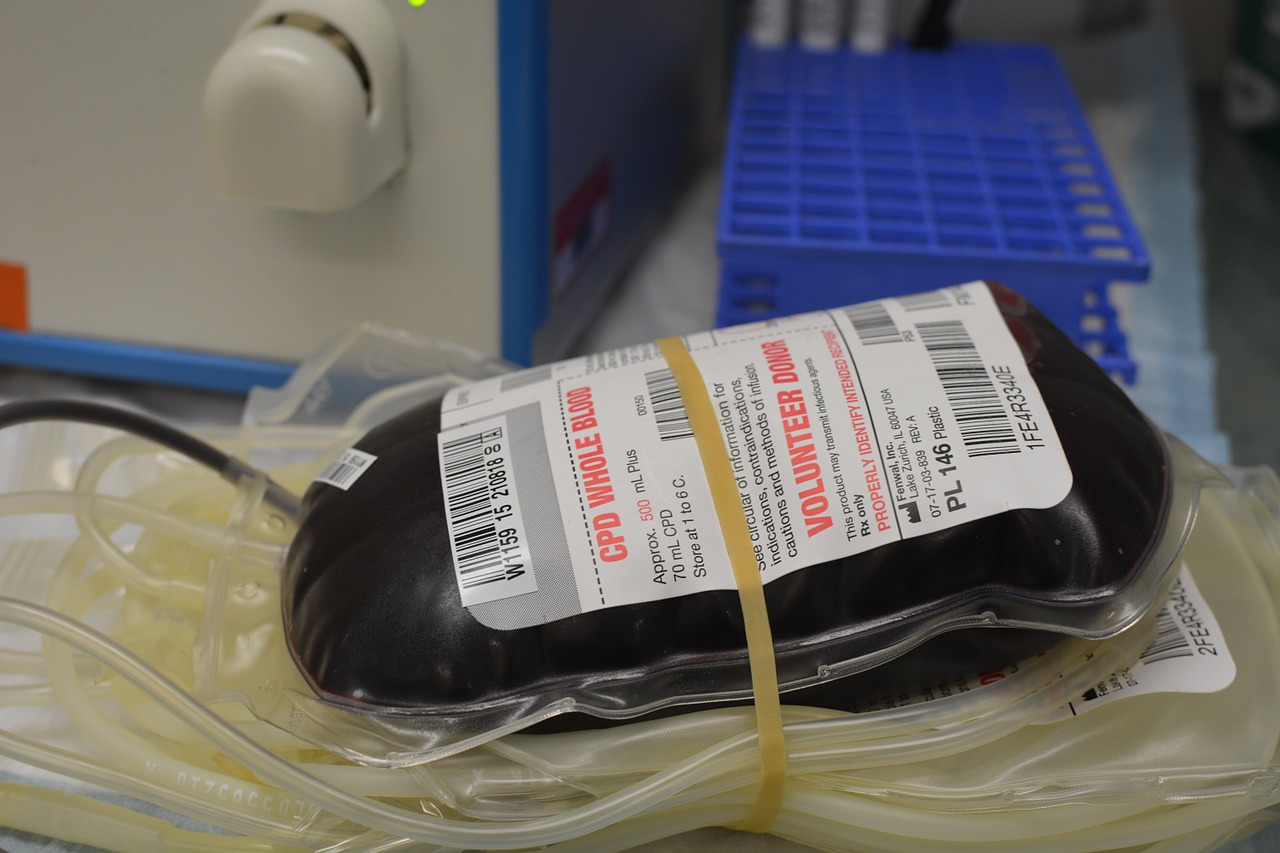 World Blood Donor Day 2016 [June 14th] is quickly approaching, and this year’s theme will be “Blood connects us all”. The goal is to motivate regular blood donors to continue to give blood while motivating new blood donors to start by showing how patients and donors are connected. With the current blood donation crisis, the worry is people do not understand that they qualify to donate. To clear up any blood donation confusion, many countries like the UK have provided specific guidelines [blood donation rules] for who can give blood. Donors have to wait only four months after getting a tattoo or piercing to give blood and a mother only must wait six months after giving birth. Gay and bisexual men [men who have sex with men] who used to face a lifetime ban in the UK, can donate blood if they have not had sex with another man for at least 12 months. This 12 month rule came into force in 2011 in the UK but has only recently done so in the USA (December 21st 2015, FDA revises donor deferral guidelines). It is the reason why many people in Orlando USA, anxious to donate blood to help their injured friends, are not able to do so (Gay Blood Donation Ban Under Fire in Wake of Orlando Shooting).

I have always been interested in how society is responsible for defining disease, and how once a person is labeled as having a certain disease, it frames their very being. In one of my university classes, we discussed how ‘Disease as framed’ is the way in which a person’s image changes as a result of disease. The example we discussed was AIDS and gay men. With the current blood donation policy, my question is if gay men are still being discriminated against because of their association with HIV and AIDS, or if the policy is based on sound evidence?

There has always been a stigma attached to the gay population in regards to HIV and AIDS, mainly because this was where the disease was first identified. [The story of the discovery of the AIDS epidemic is chronicled in the 1993 film “And the Band Played On”. Attitudes began to change in the USA when Mary Fisher delivered her speech, “A Whisper of AIDS”, at the Republican National Convention that took place in Houston in 1992. As a white female, and mother of two, Mary became a new face for HIV and AIDS. She was not a haemophiliac, she was not gay, she did not inject drugs, and yet she still tested HIV positive. Fisher explained to the world how “…HIV asks only one thing of those it attacks. Are you human?”

The gay and bisexual community are still unhappy with being treated differently. A 12 month ban does not take into account if they practiced safe sex, or have been in a committed relationship for 10 years with the same man. However, the 12 month ban policy is based on research evidence and is supported by numerous countries including the UK, the US, and Australia.

In September 2011, following recommendations provided by the UK government, England, Scotland, and Wales lifted the lifetime ban that men who have sex with men (MSM) faced and replaced it with a 12-month ban following any sexual encounter with another man. Studies provide evidence for why this ban should be at 12 months for MSM; men who have sex with other men are more likely to contract HIV compared to heterosexual men. And according to Public Health England, more than half of those infected with HIV are gay or bisexual men. In order to decrease risk as much as possible, the argument is that the blood supply needs to be taken from individuals with the lowest risk of potentially having HIV or other blood-borne infections.

The 12 month ban currently has the support of The Terrence Higgins Trust. This British charity “aims to reduce the spread of HIV and promote good sexual health”. It believes that that the UK government needs an evidence-based policy on all blood donations and that discrimination cannot be based on one’s sexual preference.

According to The Terrance Higgins Trust, because there is a ‘window’ period from when an individual who has been infected tests positive for HIV and other blood-borne diseases, and the length of this period varies per individual, the time period of a year for this ban is valid. However, this window period exists whether you are homosexual, bisexual, or heterosexual. The Terrence Higgins Trust argues there are still blood donation polices which are not evidence-based, and these are what need to be addressed. Ex-sex workers and ex-intravenous drug users still face a lifetime ban from blood donation.

I agree with the Argument posed by The Terrence Higgins Trust; if a 12 month ban is truly evidence-based, then I believe that anyone who could have potentially been exposed to HIV or other blood-borne illnesses should be subjected to this same ban- including ex-sex workers and ex-intravenous drug users. At least this should be the case if blood donation is a public health issue and not an equality issue.

Donate blood, get a free pizza

The need for climate adaptation Smallholder farmers are facing increasing impacts from droughts, floods, heatwaves and wildfires, as well as crop pests and diseases, being driven by climate change. And these issues are only projected to get worse as ou… 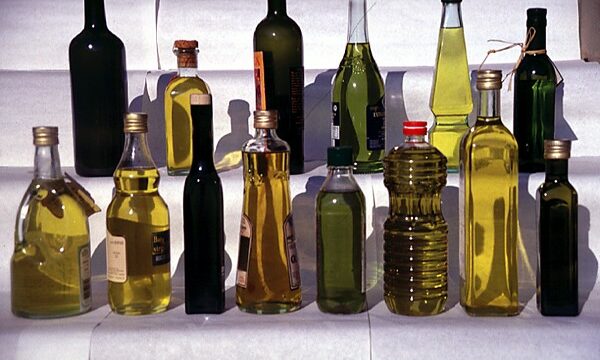