Lyme disease or Lyme borreliosis is the most prevalent arthropod-borne disease of animals and humans in the temperate regions of the northern hemisphere1. Risk of infection in humans is primarily associated with occupation (e.g. forestry work) or outdoor recreational activities. 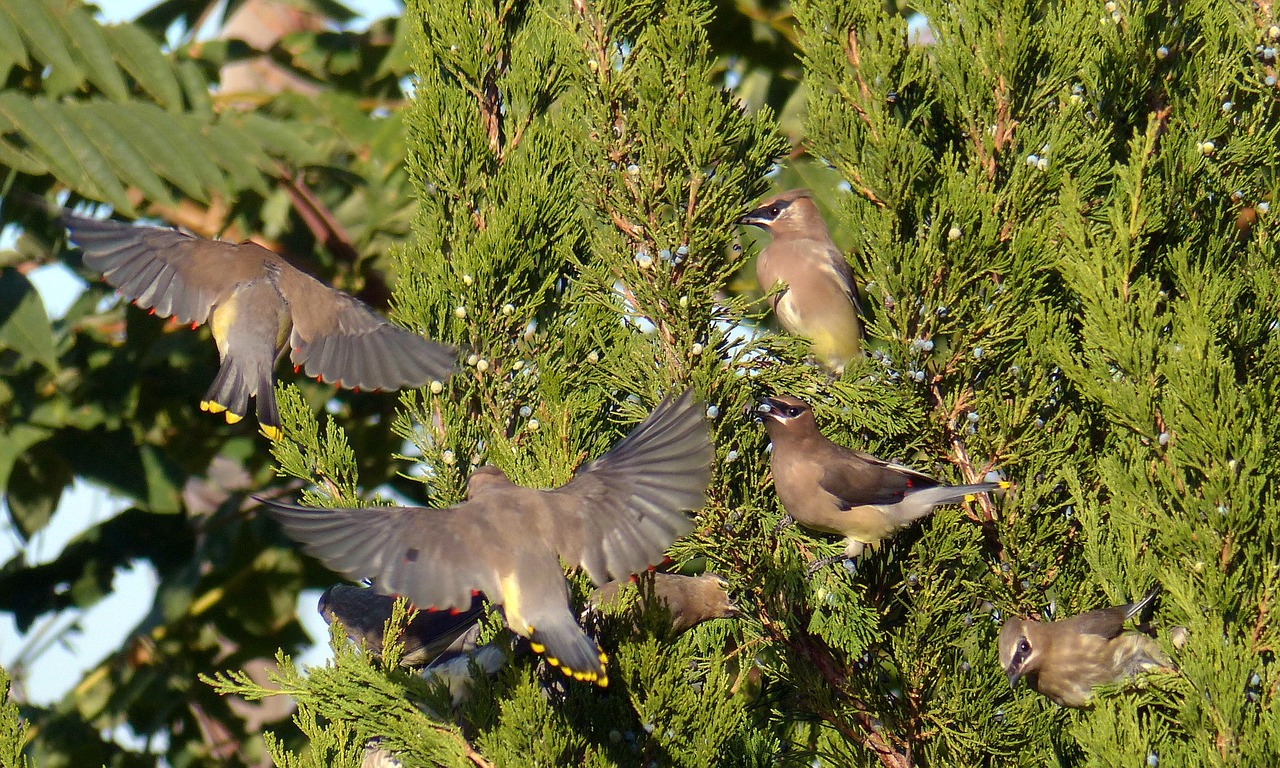 Recent surveys show that the overall prevalence of Lyme disease may be stabilizing, but its geographical distribution is increasing. There are foci of Lyme borreliosis in forested areas of Asia, north-western, central and eastern Europe, and the USA. According to the CDC, Lyme disease is the most commonly reported vector borne disease in the United States. It is most commonly diagnosed in the northeast and upper Midwest, especially Wisconsin and Minnesota. However, Lyme disease is spreading geographically, especially into Virginia and the southeastern United States. The CDC estimates that about 300,000 Americans are diagnosed with Lyme disease each year, afflicting sufferers with flu-like symptoms. If not treated with antibiotics, the infection can cause inflammation of the joints and it can affect the heart and nervous system.

Lyme disease  is a multi-systemic inflammatory disorder caused by an immune response to the pathogenic genomic species of the spirochete Borrelia burgdorferi, which are transmitted by the ticks of the Ixodes ricinus species complex2. Confirmed reservoir hosts (i.e. tick hosts that can be infected with Borrelia and transmit this agent to uninfected ticks) include many common species of small and medium-sized rodent (mice, rats, squirrels, hares and rabbits), as well as several bird species (especially passerines), reptiles and insectivores. Many large wild and domesticated mammals (e.g. deer and sheep) are also known to act as important reservoir  hosts.

However, a recent research at Old Dominion University in Virginia, USA has identified Ixodes affinis tick, a potential vector for Lyme disease, in five bird species for the first time.

The authors have described Ixodes affinis in five songbird species on which it had not previously been recorded, in their paper published in 2015 in the Journal of Medical Entomology, “New records of Ixodes affinis parasitizing avian hosts in southeastern Virginia.”

Ixodes affinis is the primary maintenance vector of Borrelia burgdorferi. Immature Ixodes affinis feed on birds and rodents, and adults feed on larger mammals such as deer or sheep. Although Ixodes affinis cannot infect humans with B. burgdorferi, it can spread it into the wild animal population and increase the reservoir of the pathogen.

Old Dominion University’s team began monitoring ticks and tick-borne diseases in 2009 and they soon detected the invasion of Ixodes affinis into southeastern Virginia and suspected that the ticks were moving into the area on birds.

Blacklegged ticks (Ixodes scapularis), the main vector of B. burgdorferi to humans, were also found on the birds, as were Amblyomma americanum, I. brunneus, I. dentatus, and H. leporispalustris. Ixodes affinis was frequently found co-feeding with other species of ticks. When ticks share hosts, it presents an opportunity for B. burgdorferi to move from one tick species to another.

Although Ixodes affinis may feed more frequently on small mammals, the authors hypothesize that there may be certain habitats where birds may be very important hosts for Ixodes affinis. Pine plantations in the south are frequented by many migrating birds, but have been shown to have relatively low abundance and diversity of small mammals.

Wild birds are highly mobile and some species travel long distances. Swainson’s Thrushes (Catharus ustulatus), for example, are long distance migratory birds  that spend winter in Central and South America and migrate to  iManitoba, Canada, and.are know to carry Ixodes affinis larvae and nymphs. .Another wild bird species, on which the researchers from Old Dominion University have found Ixodes affinis, the White-throated Sparrow, is also migratory and travels north to breed in the Boreal forest of Canada and the upper Midwest and Northeast of the U.S.

It is clear that wild birds have the potential to move ticks and tick-borne diseases great distances and that the discovery of new  bird species that spread Lyme boreliosis needs to be taken into due consideration when implementing measures for the prevention and control of Lyme disease.