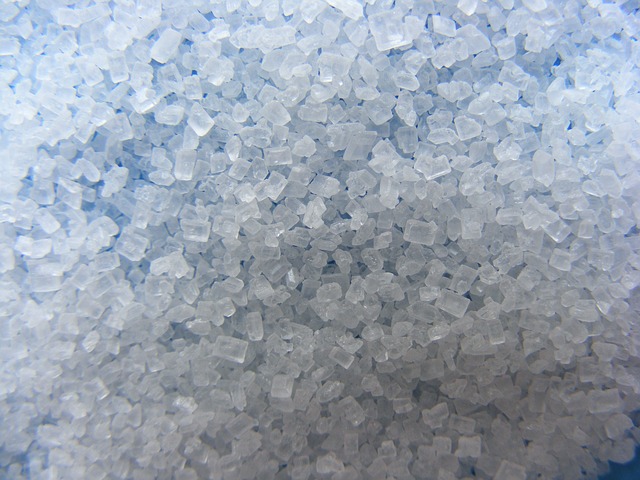 I recently attended the International Sugar Organization’s annual conference in London, hoping to hear Dr. Francesco Branca of the World Health Organization explaining the rationale for the WHO’s recommendations on how much sugar people should eat, and see what response he got from the assembled sugar industry representatives and how he responded to that. As a reasonably independent observer (CABI publishes Sugar Industry Abstracts, but does much work on nutrition and health as well) I was looking forward to this. Unfortunately, however, he didn’t turn up due to other commitments, and sent a video presentation instead.

In this he explained how WHO’s solid guideline development process, with committee members chosen for their independence, and external peer-review, was used to come up with recommendations in response to the serious problems of unhealthy weight gain and dental caries – it is strongly recommended that people should get less than 10% of their energy intake from free sugars, with a conditional recommendation (as the evidence is less good) that the figure should be below 5%. (Free sugars are defined as those added by the manufacturer, cook or consumer, plus those naturally present in honey, syrups, fruit juice and fruit juice concentrates, but not those in milk or intact fruit and vegetables).

Dr. Roberta Rey of the World Sugar Research Organization then responded, arguing among other things that the WHO had made strong recommendations on the basis of only moderate evidence, that there was no evidence of biological differences between free and intrinsic sugars, and that for people eating the same number of calories sugar was no worse than other foods. In the absence of Dr. Branca the question and answer session was something of a one-sided list of complaints about the WHO and their failure to attend the conference, rather than the lively discussion I had hoped for — it seems to me that it’s usually best if people take opportunities to explain their views to those who disagree with them.

After returning to the office, I found the guidelines on the WHO website. They do indeed classify the evidence as no better than moderate (very low quality for the 5% figure), but apparently make the recommendations anyway on the grounds that there is no evidence of harm from reducing free sugar intake below 5%. From a nutritionist’s point of view this seems entirely reasonable – there is moderate evidence of benefit from eating less sugar, and no downside, so it’s best to do so. On the other hand you can understand why people who make their living from sugar, or just like eating it, might take a different view.

Other interesting points in the guidelines include: only a small proportion of the studies identified were considered suitable for inclusion in the meta-analyses; the studies were assessed for risks of bias and inconsistency (which is why the evidence was not classified as being strong); isoenergetic exchange of sugar with other carbohydrates indeed had no effect on body weight (presumably the people who ate more sugar took in more calories); and ecological studies, not linking consumption to outcome at the individual level, are considered low quality (presumably this includes those that the sugar industry like, showing obesity rates in populations rising as sugar consumption remains steady).

It is also interesting to note that the UK’s Scientific Advisory Committee on Nutrition has commissioned its own systematic reviews and also come up with a 5% recommendation (https://www.gov.uk/government/publications/sacn-carbohydrates-and-health-report). A quick look at the lengthy document indicates that this is primarily on the grounds that reducing sugar intake is an effective way of reducing total energy intake – sugar does not appear to be linked to most specific outcomes except dental caries, although in many cases this is because there is limited evidence either way, and sugar-sweetened beverages in particular are associated with diabetes and high body mass index.

The WHO’s global action plan on noncommunicable diseases mentions sugar in the small print, along with salt and saturated and trans fats, but salt and alcohol are the only dietary factors mentioned in the headline targets, many of which are about outcomes rather than what people eat. The sugar industry complain about being picked on, but it would be interesting to see what reception a WHO representative got at conferences on other parts of the food industry; the Salt Institute certainly object to guidelines on salt reduction.

As for what all this means for the consumer, my feeling is that many people would probably be well-advised to eat less sugar (in the UK, the average percentage of energy that people get from free sugars varies from 11.2% to 15.4% in different age groups), but that there’s no need to get obsessed about it as it’s not poisonous. See for example this January 2014 article from the UK’s National Health Service.