According to a recent report by the World Intellectual Property Organization (WIPO), patenting activity in the field of animal genetics is focusing on medical and pharmaceutical markets, rather than animal products for human nutrition. 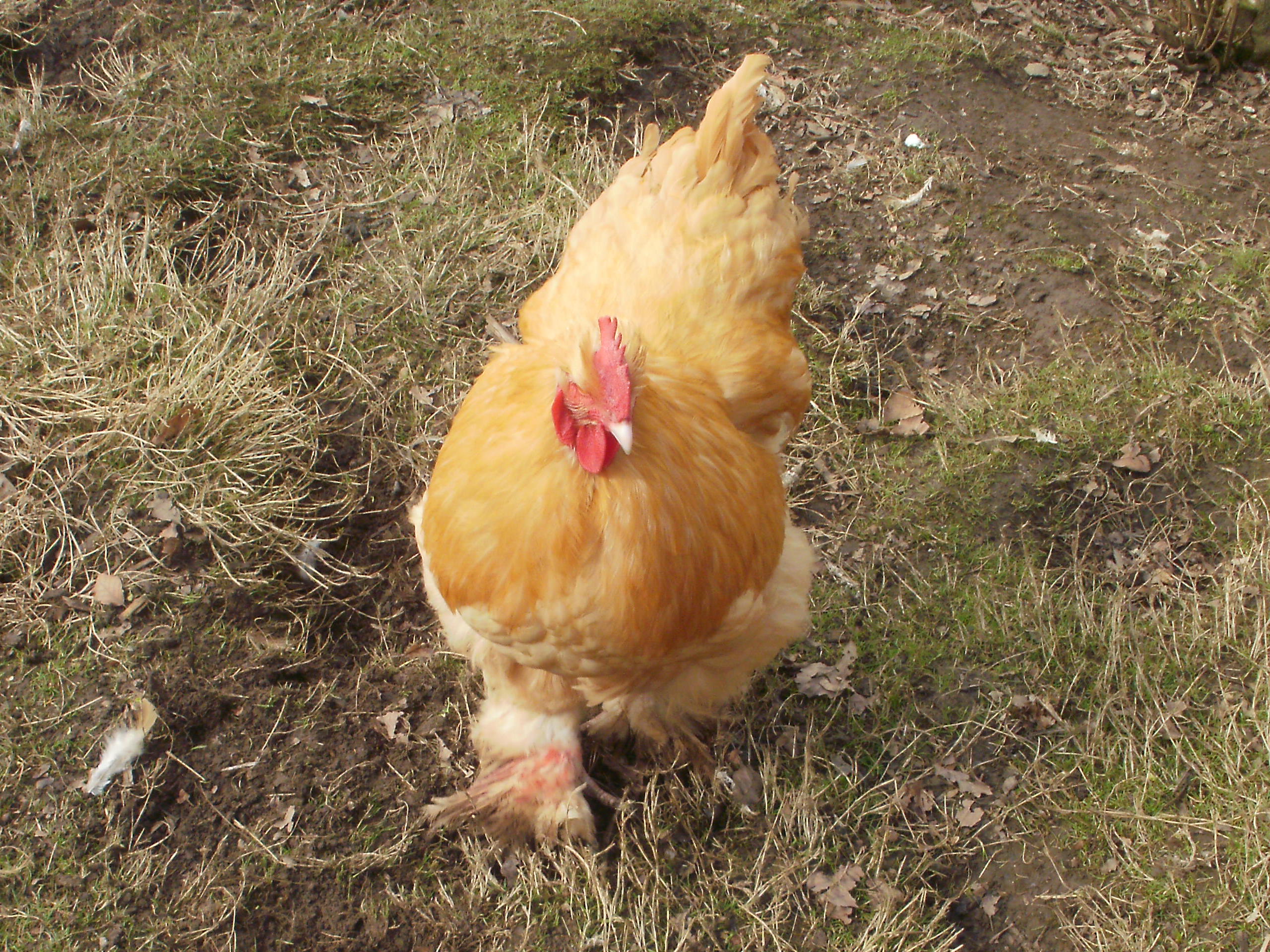 More than 14 million patent documents on 17 animal species and subspecies, central to global agriculture and food security were analysed, spanning the period between 1976 and 2013.

A quantitative indicator of trends in patent activity for animal genetic resources has been developed - it can be updated and refined over time to respond to policy needs. The indicator shows that patenting in the area of animal genetic resources for food and agriculture peaked in 2001 and has been declining since then. It is speculated that this decline may be linked to more-restrictive patent laws and lagging consumer demand for genetically modified animals.

According to the study, the creation of transgenic animals using techniques such as somatic cell nuclear transfer has shifted from an initial focus on production for possible consumption to production for medical markets, such as the production of recombinant proteins in animals (biopharming or the use of animals as bioreactors).

The report also looked into the use of breed names and traditional knowledge and concluded that the majority of research and innovation focuses on mainstream breeds, such as Holstein cattle or Merino sheep rather than rarer breeds.

A vast amount of scientific literature on animal genetic resources, transgenic animals and patents in this field is available in the CAB Direct database. The literature, which originates from more than 150 countries and which is published in over 50 languages, is translated and indexed by CABI’s specialists for easy searching. The CAB Direct database currently contains more than 23,000 references with abstracts on animal genetic resources.

Fish protein is an excellent alternative to land-based meat, and the impacts of climate change can be mitigated in cage culture of finfish.