Dogs, just like humans, can have problems with learning, memory and attention, particularly as they get older. Several tests of cognitive ability in dogs have been used in research with a particular focus on the effects of ageing. What is less well understood is how diseases affect these cognitive abilities. In an article in CAB Reviews, Lena Provoost, Margret Casal and Carlo Siracusa discuss how changes in behaviour, such as loss of appetite, house soiling or changes in sleeping are often the first indicators to the pet’s owners that there is a problem. The team from the School of Veterinary Medicine at the University of Pennsylvania say that while those changes could be caused by mental decline, they could be secondary effects of other medical causes, such as pain from infection swellings or kidney disease.

Provoost and her colleagues describe how tests such as reversal learning can be very helpful in understanding how able dogs are to learn and how this is affected by age. A dog is shown a positive target stimulus, such as a ball, and a negative stimulus, such as a cube, and learns that a food reward is earned when the ball is selected. Then the task is reversed so the dog has to select the cube for food. It was shown by Tapp and others. that young and middle aged dogs were much better at learning and then relearning in this task than old or senior dogs, with senior dogs being particularly unable to unlearn the first training, bringing to mind the old saying that “you can’t teach an old dog new tricks.”

Dogs have been used as models of Alzheimer’s disease, as in general they show an age-related decline in learning tests that parallels human ageing. A study by Head and others has shown that non-laboratory mixed breed dogs perform better than laboratory-raised beagles in a range of tests. However, Lazarowski and others  found that pet adult Labrador retrievers made more mistakes than aged laboratory beagles in tests. So it seems that while age is a factor in cognitive ability, a dog’s environment, early life experiences and perhaps even breed can affect their abilities. More understanding of these differences might help us to choose dogs that are particularly suitable for roles as companion, guide or rescue dogs.

The authors point out that human anxiety disorders and phobias lead to problems in solving mental tasks, and one might expect separation anxiety and compulsion in dogs to be linked to other behavioural issues as a result of their more limited cognitive abilities. More research into these links might help manage those problems better in pets, and also give pet owners realistic expectations of the behaviours and trainability of dogs with these problems.

Having a better understanding of how disease in dogs is linked to cognitive decline may help us to learn how diseases progress in both dogs and humans, but will also enable us to improve the quality of life for dogs.

The review article, Evaluating cognitive ability in the domestic dog, a review of learning, memory and attention by Lena R Provoost, Margret Casal and Carlo Siracusa appears in CAB Reviews 2018 13, No. 004. 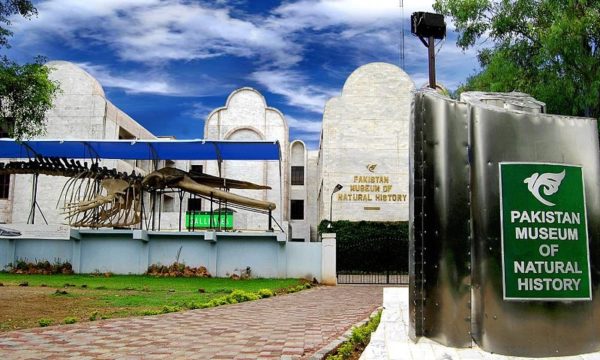