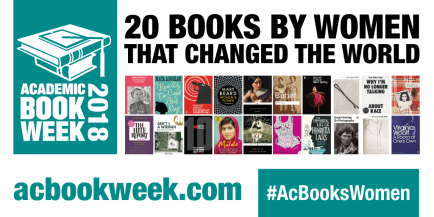 2018 marks one hundred years since women were given the right to vote. The implementation of Sustainable Development Goal (SDG) number 5, ‘Gender Equality’, which came into force in 2016 shows how far we have come in our progress towards giving women equal rights a hundred years later. What we now have to show for this call to action is nothing short of a social landmark, with more women in higher paid roles and senior positions, meaning women subsequently have more of a voice in decision-making units. On Academic Book Week 2018 we are celebrating our female authors who have set an example of how we can head in the right direction towards giving women a voice of authority.

Persley was appointed as a member of the ACIAR Commission in 2016. She has recently been working on an agricultural project that CABI helped to document by publishing her recent book ‘The Business of Plant Breeding: Market-Led Approaches to Plant Variety Design in Africa’ in December 2017. The book was co-edited by Gabrielle Persley and Vivienne Anthony, Senior Scientific Advisor at the Syngenta Foundation, with authors coming from several African plant breeding institutes and universities. 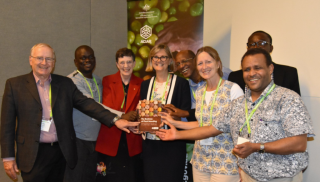 Editors of The Business of Plant Breeding, Gabrielle Persley and Vivienne Anthony, with their new book at Trop Ag 2017.

The project was a collaboration with CABI, the Syngenta Foundation and The Crawford Fund, who recognize the importance of enabling small scale farmers to participate in local and regional markets. We are now able to better inform African women who rely on agriculture for their income about how to meet market demands and grow their business successfully.

The success of the book reflects the impact that the demand -led breeding project has had, which will be used as part of a training module that was developed as a result of the project to help understand farmer and market preference when developing high performing plant varieties: ‘These include the preference for taller rice in Mali that women couldn’t harvest dwarf varieties with infants on their backs’, explains Persley. A study on women’s role and decision making power in rice production has revealed that ‘in most places, manual harvesting is done by female laborers’ and ‘food preparation for laborers, described as a very time consuming task, is predominantly women’s responsibility’.[2] This highlights the importance of education for these women in knowing how best to use their time and labour in order to make it possible to look after their children as well.

Dr Stroma Cole is a CABI author who recently gave a presentation to CABI staff where she exposed the negative side of so called ‘gender empowerment’ through tourism and the detrimental impact the overuse of water by the tourism industry is having on the women’s lives.

Cole shed light on the situation of women in Labuan Bajo, who are forced to wait on an unpredictable water system to sustain life for their families. Her forthcoming book ‘Gender Equality and Tourism’ contains real life stories from women working in tourism on all continents. It explores the continuing power imbalances and injustices women experience. However, despite prejudice and stereotypes, women are also gaining agency and autonomy by using tourism to shift gender relations in countries such as Tunisia, Nepal, Turkey and Austria.

On the surface it might seem as though we are empowering women by allowing them to work, but in reality our efforts to achieve gender equality by employing women are having negative impacts too as a butterfly effect is taking place: ‘evidence also suggests that women have an unmanageable workload’.[4] At the same time as we move towards giving women better career opportunities, some of those women are becoming double-burdened with work on top of their family responsibilities.

The living conditions exposed in Cole’s interview indicate that not all our efforts are running on a positive streak, and we must be aware of the impact that our holiday choices and touristic behaviour are having on local people – namely, in this instance, on local women. The fight for water between tourists and local people is not a fair game, and if we want gender equality to continue in a positive light and achieve SDG number 5, we must recognise that it can only be achieved by making smart choices about where to stay on holiday and how our actions affect the women who live there. 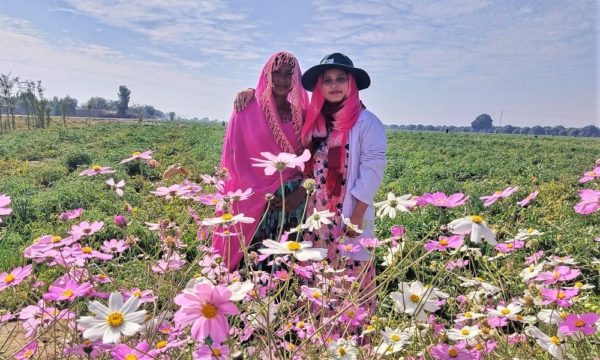 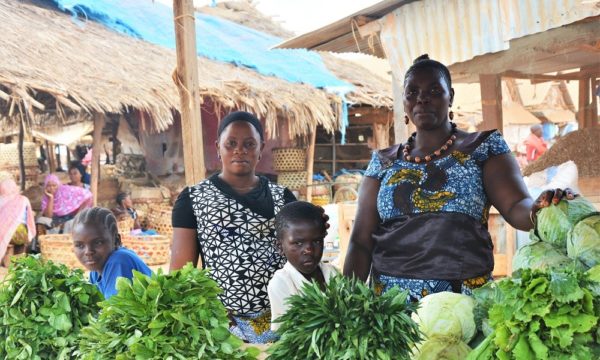 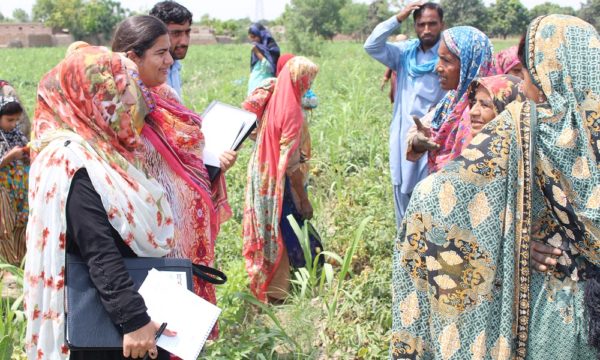 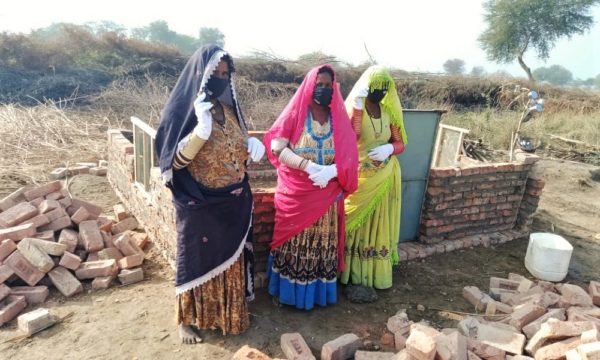