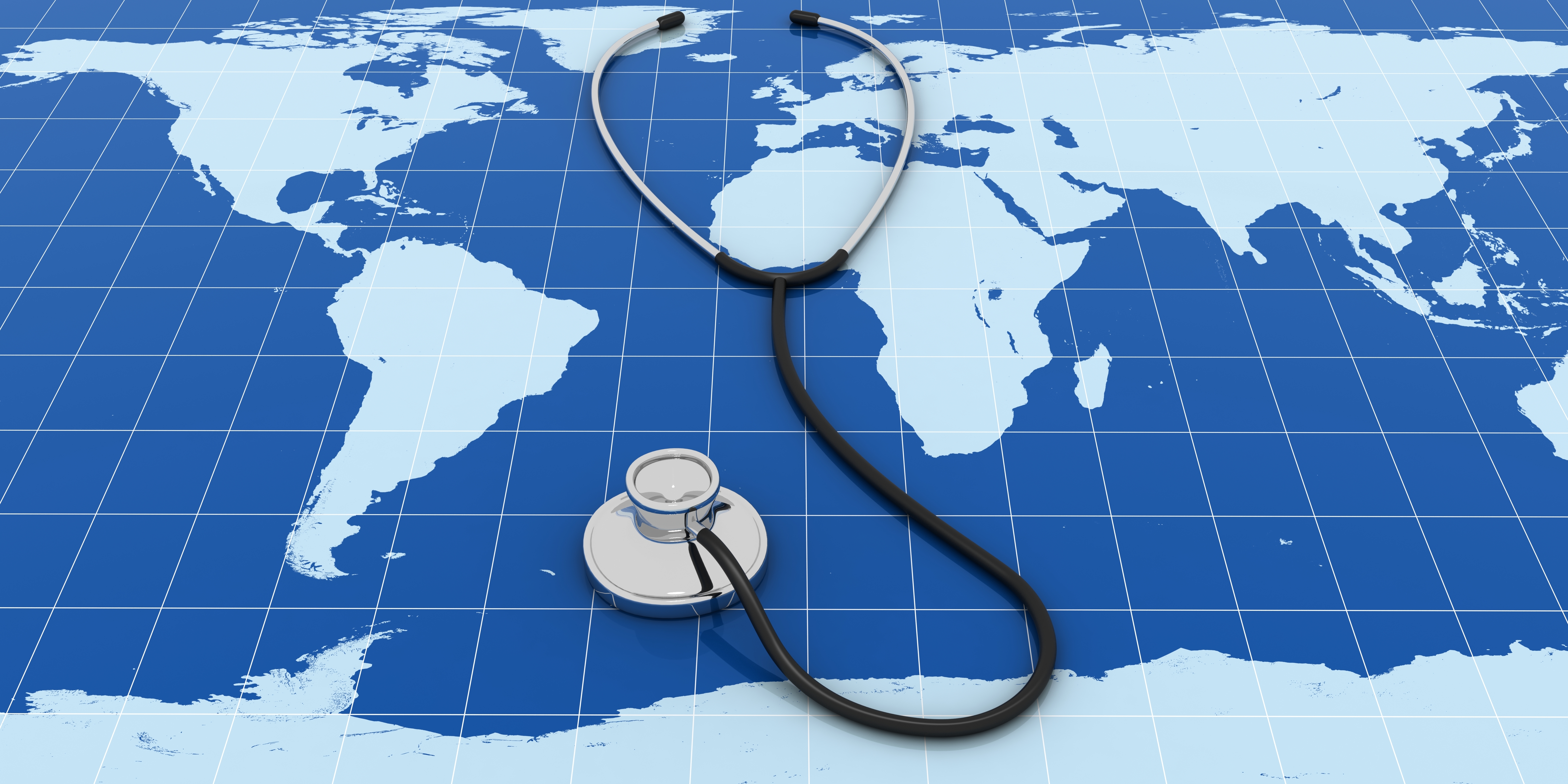 Lancet Countdown has published its first annual report, monitoring how we are doing on action against climate change in relation to health. Its findings show that climate change is affecting health today and affects those in developing countries disproportionately. Twenty-five years of inaction on climate change have damaged our health, says the report, but it also found some promising signs of accelerating action in the last few years including increased research into climate effects on health, more funding directed at health and climate change and moves away from fossil fuels to renewable, cleaner energy boding well for heart and respiratory health.

The Lancet Countdown aims to help create an opportunity for health from dealing with the threat of climate change.

It intends to report annually until 2030 on 40 indicators across five thematic working groups: the health impacts of climate change; health resilience and adaptation; health co-benefits of mitigation; finance and economics associated with health and climate change; and political and broader engagement.

Here are some of the positive findings from its first report.

Some indicators set the baseline for future monitoring:

And here are some of the negative trends:

Lancet Countdown is a partnership of 24 academic institutions and international organisations including WHO, with input from a wide range of disciplines. It was born out of the 2015 Lancet Commission on climate change and health that concluded “tackling climate change could be the greatest global health opportunity of the 21st century”. Launched at the last global conference on climate change, COP22, the Countdown aims to show that we can make a public health difference if we fight climate change. It aims to amass the evidence for climate actions and heighten awareness about health and climate and it is aligned with the new Sustainable Development Goals.

See the set of infographics