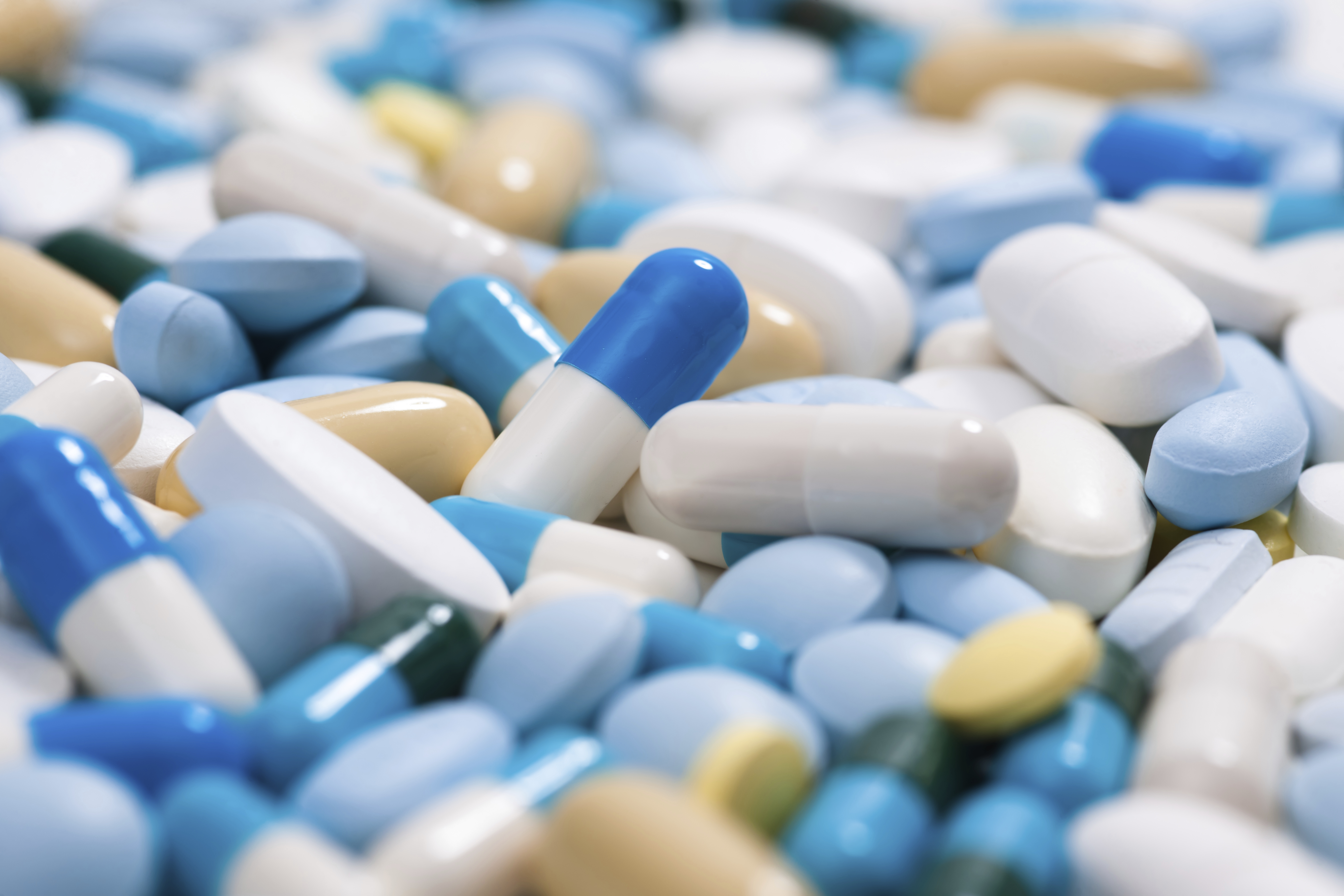 Addiction is, by its very nature, about loss of control. The more I’ve been in this job and the longer I’ve lived, the more substances seem to be added to the addictive list.

In the past few weeks, my early morning news on the radio has featured addiction to alcohol, to food, to gambling, to smart phones, to illegal psychoactive substances, and, the inspiration for this blog, to opioid prescription painkillers. Sadly yet more deaths and lives destroyed.

Opioids are a class of drugs that include the illegal drug heroin, synthetic opioids such as the veterinary painkiller fentanyl, and human painkillers available legally by prescription such as hydrocodone (Vicodin),  codeine, morphine, and many others. The painkillers not only provide pain relief but like the rest of the class are psychoactive, producing a feeling of euphoria.

There is much “panic” about opioid prescription drugs amongst the US public and their medical profession. For the public, its scary to realise that an apparently “safe”  drug can reduce them to the behaviour of a street addict. Our senses are set up so that we like pleasure and we want to avoid pain (mental or physical). That’s how we learn and survive.

For the medical profession, it’s a shock because they thought after the amphetamine scandal of the 60’s, they had better regulations & better practice in place. However this time our understanding of  brain chemistry and addiction is in a better position to deal with it.

Benzedrine sulphate, an amphetamine first used pharmaceutically in 1929, was regularly prescribed in the 1960s as an antidepressant for "tired housewives" and as a dieting pill. It was sold over the counter as a decongestant inhaler, and  was misused for its hallucinatory effects. Housewives suddenly found they were “addicts”, when their doctors attempted to wean them off.

Despite regulation (amphetamine became a schedule II controlled substance under the Controlled Substances Act in 1971 USA) , illicit use of amphetamine and methamphetamine continues and it would appear that negative coverage in the press is hampering people seeking help.

Its the reward centre that’s involved in addiction and its mediated by opioid receptors. Depressive symptoms occur if the “reward” eg an opioid or a highly palatable food you have been conditioned to in your diet  is removed as here with cookie-fed rats.

Knowing that opioid receptors are involved means that we can use a drug which blocks them (i.e. an antagonist) called Naloxone, to treat opioid drug overdoses and another antagonist, Naltrexone, has been  trialled  for its effects on reducing  cravings in over-eating disorders.

Taking back control of opioids

Human behaviour hasn’t changed. Our brain chemistry lies behind it and its taken millions of years to produce this sophisticated system. What we  have to do is be better informed and make better choices as patients and as prescribers. And ask for help.

As I see it, there are three forms of control we can use. The first is external to ourselves, where we give control to the state and regulatory authorites to oversee prescribing and marketing of opioids. The second is self-control through education and information campaigns. The third control will come with genetic knowledge which can be used for personalised medicine.

I suppose the concept of the “addictive personality” might help in self-control but the jury seems to be out on whether this actually exists. Certainly, it helped Robert Downey Jnr to recognise himself as such and take action. Others argue that its actually a learning disorder, (a coping mechanism learnt in youth)  or that personality traits predictive for addiction do not exist.

As regards genetic knowledge, its going to be a combination of genes which increase your risk, and we have to factor in environmental factors which increase risk as well. Early studies in mice and men (sorry!) have thrown up a few genes which seem to increase susceptibility to addiction to alcohol and cocaine (A1 allele of dopamine receptor DRD2 and the lack of the serotonin receptor Htr1b) and others which seem to confer protection to morphine dependency  and  to taking up smoking (CYP2A6 gene allele stops you because you get nausea).  Risk does not mean that addiction is inevitable. BUT if you knew your risk, you  might choose to avoid the substance or get the “high” using something else.

What has definitely worked for the opioids is state control. CDC data showed that, in the USA, deaths in under 50s from opioids (heroin, synthetic opioids like fentanyl and prescription painkillers) had exceeded that from guns and traffic accidents combined. In 2014 and 2015, around 50% of these deaths were found to be due to prescription painkillers, and 23%  of deaths were linked to co-prescribing opioids with benzodiazepines for anxiety. They made recommendations in 2016.  10 states in the US then introduced a law restricting prescriptions to a 7-day supply and as a result States with prescription drug monitoring mandates saw a reduction in opioids prescribed to Medicaid enrollees.

CABI's Global Health database has nearly 500 records on the public health impact of opioid prescription drugs and over 2000 records on all opioids.

Rep Dana Criswell on The Opioid Epidemic and Childhood Vaccinations

I should think the entire western world is now afraid to eat their roast potatoes.  This comes after the international media coverage  of the UK Food Standards Agency’s new campaign “"Go for Gold” , [@CABI_Health 23rd Jan ], which…