How effective are current measures for protecting horses from African Horse Sickness? 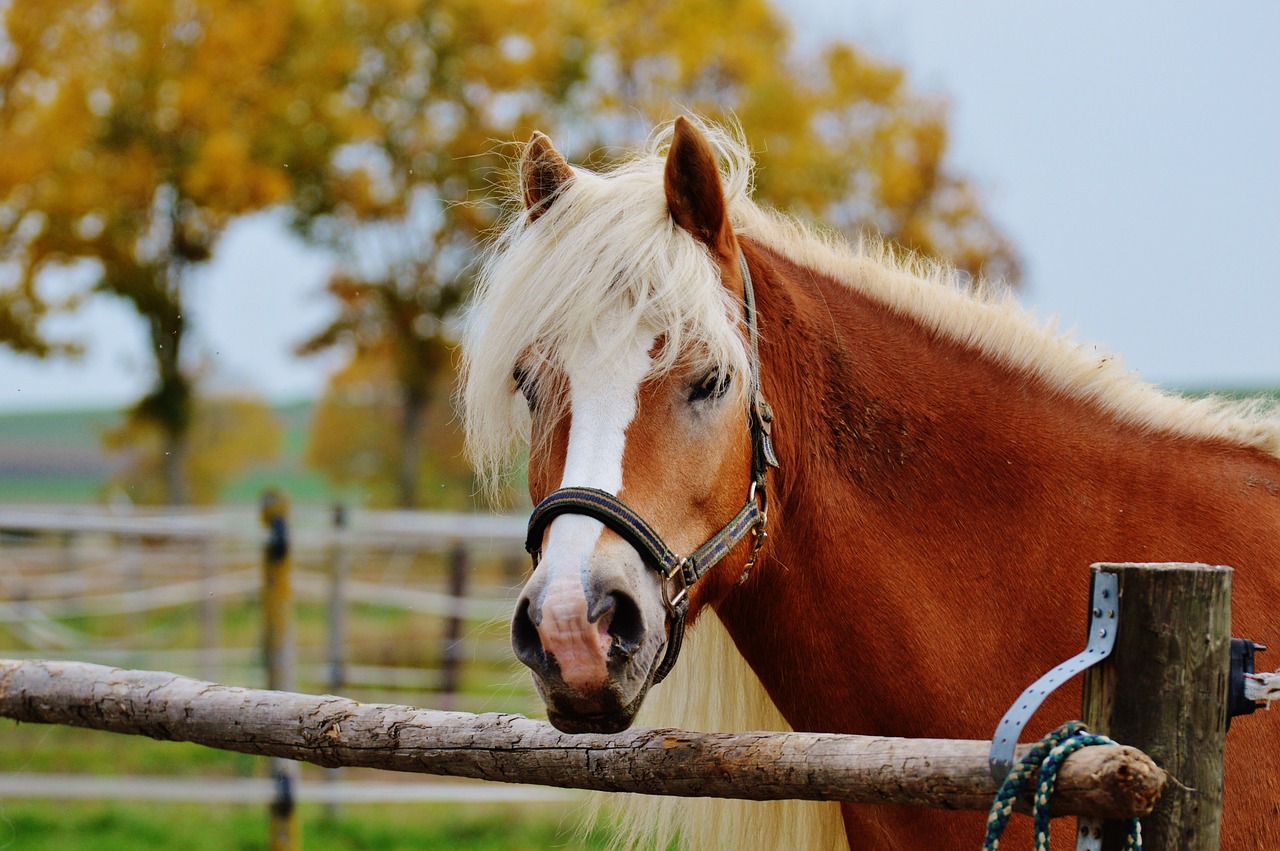 The virus is spread by infected insects (mosquitoes and biting midges) and causes fever, heart and respiratory problems in affected animals.  Death is common and can occur suddenly.

Signs of disease include fever, difficulty in breathing, coughing, sweating, and frothy discharge from the nostrils. Death usually occurs within a few hours after the onset of clinical signs. The cardiac form of the disease causes fever and oedema around the eyes, lips, cheeks, tongue, and neck. Death usually occurs due to heart failure. Some affected animals may have both pulmonary and cardiac signs of disease. These animals may also have depression and a decreased appetite.

Although AHSV is currently restricted to sub-Saharan Africa, outbreaks have been reported in Egypt, Pakistan, India, Morocco,  parts of the Middle East, Spain and Portugal. Following concerns about the threat to the UK from AHSV, which can cause up to 90% mortality in susceptible horses, the cost of a major European outbreak to the UK equine industry has been estimated at up to £3.5 billion.  Hypersensitivity reactions to the bites of Culicoides are also the primary cause of equine summer seasonal recurrent allergic dermatitis in the UK, commonly known as ‘sweet-itch’, which affects up to 12% of horses.

The best way to protect animals from African horse sickness is to decrease their exposure to biting midges and other insects (e.g., mosquitoes and biting flies). Stabling horses in insect-proof housing, particularly between dusk and dawn when the insects are most active, can help prevent exposure. Insect repellents and insecticides may also be useful.

The study, published in 2015 in Parasites & Vectors,  was designed to investigate the mortality rate of Culicoides when exposed to ITNs using standardised World Health Organization (WHO) cone bioassay trials. The field experiments were carried out in the UK.

Seven commercially available pyrethroid insecticides and three repellent compounds (for details click here) commonly used by horse owners to reduce biting rates (all licensed for amateur use), were tested. A significant variation in their effectiveness at both causing mortality in exposed Culicoides and reducing blood-feeding post-exposure in surviving Culicoides was detected.

The study also examined the impact of the repellent compounds on Culicoides survival when it was applied to mesh netting. Although the three products tested had little impact on Culicoides mortality as expected, one product did reduce the blood-feeding response of exposed Culicoides for up to 14 days after application.

This study confirms for the first time that screening horses with ITNs during transportation and in stables offers significant protection in the event of an outbreak, particularly if combined with other control measures such as topical repellents and insecticide treatment in stables. Vaccines for AHSV are available; however none are currently licensed for use within the UK. In their absence, this study provides strong evidence that the use of ITNs can have a significant impact on reducing contact between Culicoides and horses, and therefore can provide a substantial degree of protection against the transmission of AHSV.