What is a sustainable diet? – a vision from the FENS conference

Climate change may be on everyone’s lips, but we are only just beginning to see how our diets might need to change to help prevent it and deal with the challenges of a growing population. I heard more about the question of sustainable diets at a series of sessions at the FENS conference on nutrition last month that I attended in my capacity as nutrition subject specialist for Global Health database.  Dr Karl von Koerber of the Sustainable Nutrition Working Group in Munich, Germany gave us the best view of what might constitute sustainable diet in Europe. It looks more like this: 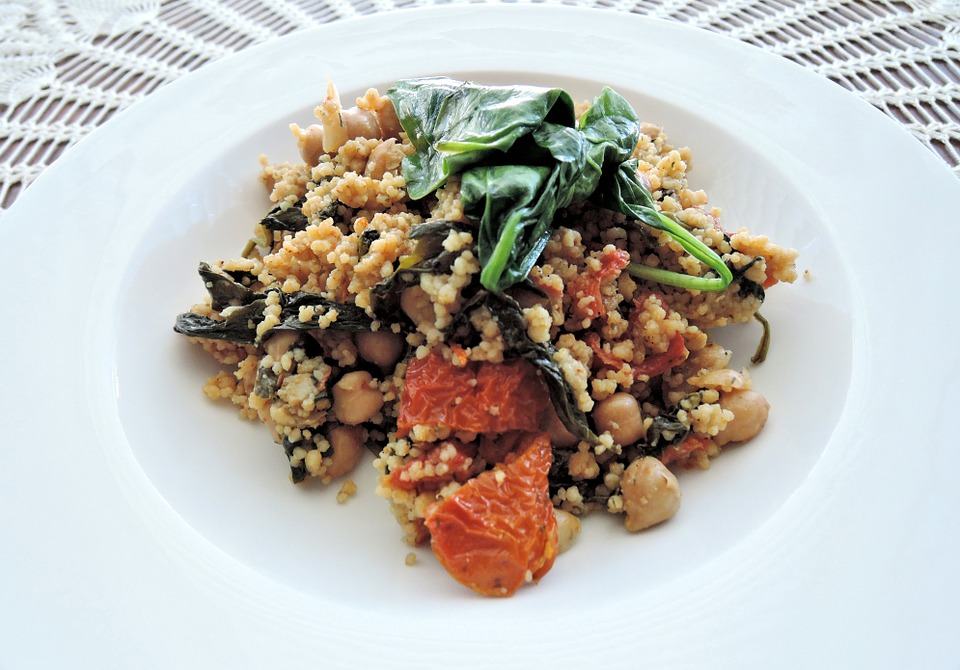 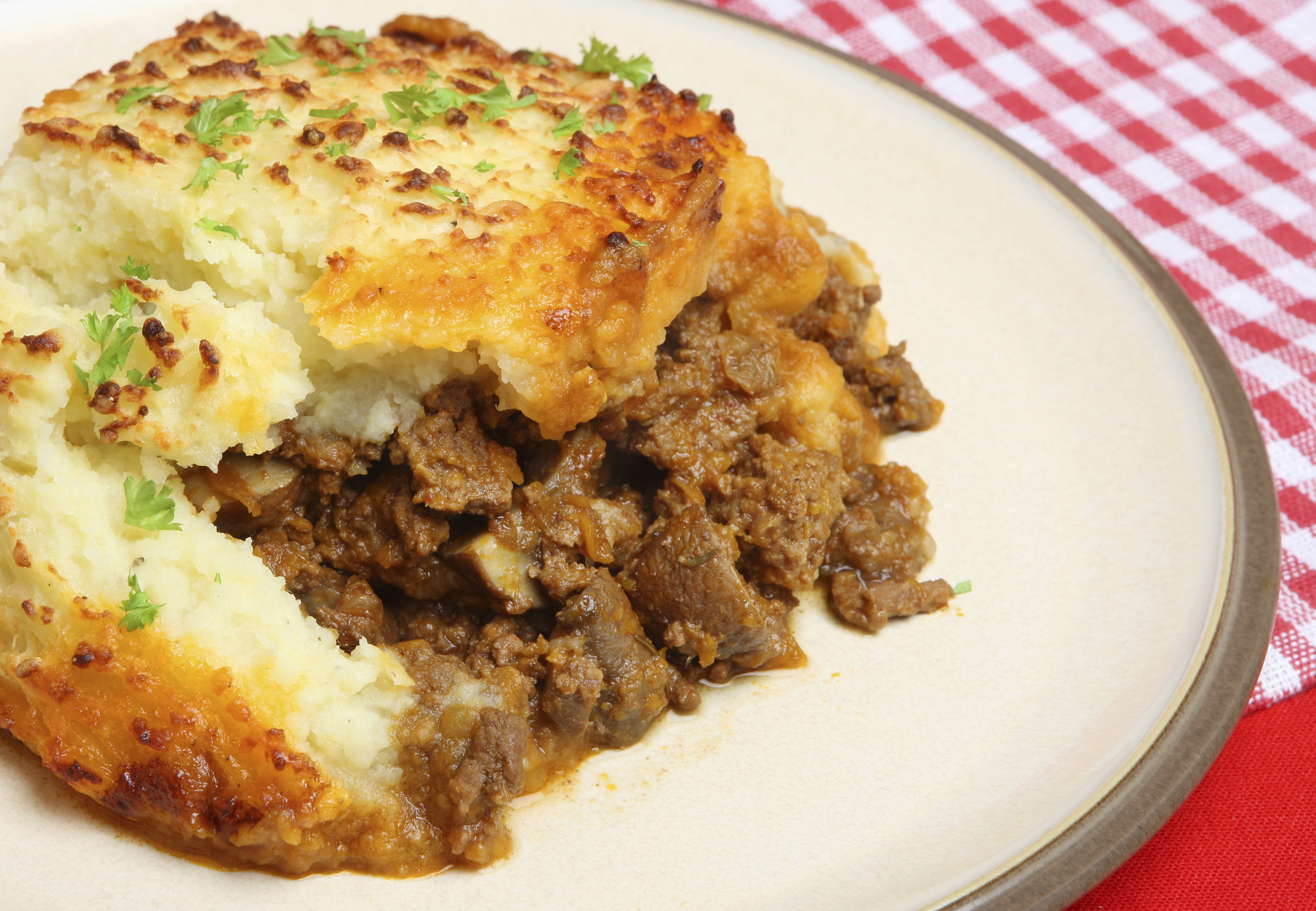 Koerber showed us the figures for German greenhouse gas (GHG)  emissions. Food  accounts for about 20%,  just a little less than transport of people at 23%. It made me think  that here I am concerned about car use, but perhaps it might be better to be concerned more about diet. According to Koerber, animal foods contribute a little under half of all the emissions for food (44%) of that while plant food contribute just 8%.

How could we reduce that?

1. Increase consumption of plant foods and  greatly reduce animal food.  The animal derived foods would mostly come from animals grazed on pasture that cannot be used for raising crops.

The diet would be pretty healthy. It would meet the dietary guidelines focusing on less sugar, processed foods and meat and dairy and would help reduce obesity, heart disease, diabetes.

Koerber explained that the change of balance between animal and plant food doesn’t only benefit health, it reduces pressure on land and water resources because plant-derived food needs less land and less water to produce than animal-derived foods. Such a diet reduces emissions because fewer animals are raised. It increases the food supply because grain goes straight to feed people and its use is therefore more efficient.

Culturally we didn’t eat so much meat 60 years ago as we do now so would it be so big a step?  I think persuading people to change diet would has its challenges however, environment comes way down many people’s lists when thinking about their diet. Its health advantages might have more impact.

Alongside the shift to plant foods a shift to organic farming would reduce need for pesticides, improve the soil and increase biodiversity. Using seasonal, local and regional food reduces transport related greenhouse gas emissions. Use of minimally processed foods reduces energy and water used for processing as well as maintaining vitamin content.

One issue I can see is that if there is little manure around because the number of animals is reduced, organic farming might face some challenges around fertilizer. Another is that ruminants emit more of the potent greenhouse gas methane when grass fed than when grain fed. If the numbers of animals were smaller maybe this is less of an issue.

A third issue might be around waste. Koerber advocated eating less processed food and more raw food. But that could be a problem in terms of waste which is a huge issue in Europe. One of the other speakers took on this aspect of food production: Dr Wayne Martindale from Sheffield Hallam University – more in my next blog…