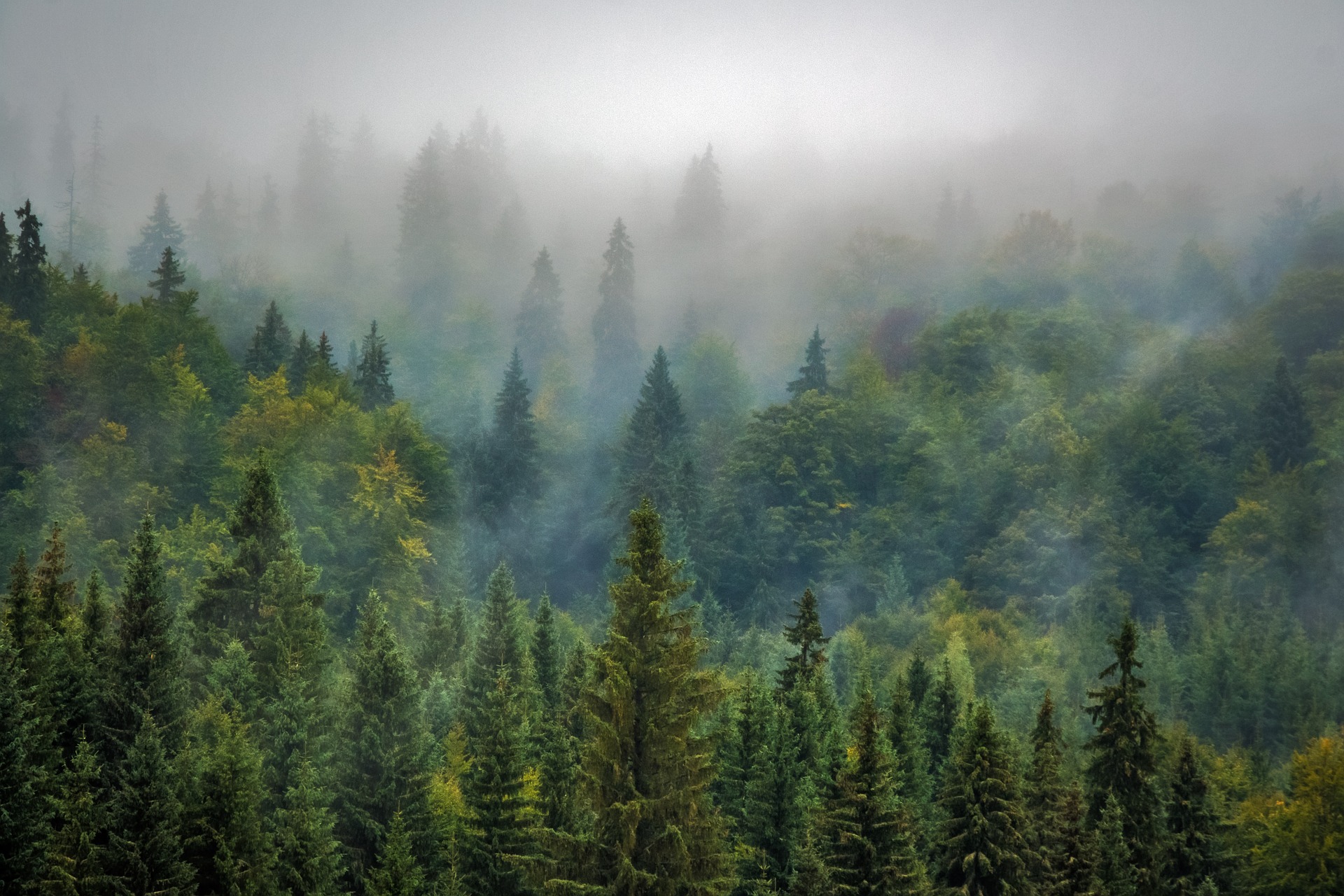 In September 2011, at a high-level meeting of world leaders, the Bonn Challenge was launched, with an ambitious goal to restore 150 million hectares of the world’s degraded and deforested land by 2020. This target was recently supplemented by the New York Declaration on Forests, which added an further 200 million hectares to be restored by 2030, putting the total area at 350 million ha, equivalent to an area the size of India.  Earlier this year, at the second Bonn Challenge conference, environment ministers discussed the progress that had been made.  Over 60 million hectares have already been taken under active restoration, and further pledges are in the pipeline.  With one-third of the world’s largest restoration initiative already within reach, there appears to be widespread recognition of the importance of forests in achieving multiple objectives such as tackling species extinction, climate change and restoring livelihoods.

In 2011, a study was conducted by the World Resources Institute, the IUCN and the University of Maryland, to assess the global potential of forest landscape restoration (FLR).  It showed that more than two billion hectares of land around the world would benefit from restoration.  A map was produced, which suggested that most countries have significant opportunities to restore forests and landscapes.  However, it is not detailed enough to guide national policies and a closer analysis on a national level would be required before decisions about restoration can be made. A handbook has recently been produced based on national-level Restoration Opportunities Assessment Methodology (ROAM) which enables the identification, prioritisation and mapping of restoration opportunities as well as the implications associated with its implementation.

Annual CO2e emissions are estimated at around 36 Gt and this figure is expected to rise to between 48-49 Gt by 2020.  Many countries have signed up to agreements such as the Kyoto Protocol to voluntarily reduce their emissions, however, according to a policy paper by Stern and Taylor (2010), in order to reduce the probability of a temperature rise of 2 degrees Celsius above pre-industrial levels, a further 5-9 Gt of CO2e must be sequestered each year until 2020.  Forest restoration can have an important role to play to help fill this ‘emissions gap’.  While forest landscapes already sequester around 1100 Gt of CO2e, global estimates predict that an additional 18-270 Gt CO2e could be sequestered over the next 50 years.

There have been many examples of where the restoration of deforested or degraded land has been carried out to replace expensive, engineered infrastructure, promote economic growth as well as offset emissions.  For example, in New York City, restoring upstream woodlands rather than investing in filtration plants saved between US$6.5-8.5 billion.  In China, restoration of 4.7 million ha of forest cover resulted in economic growth in its forestry sector of more than US$12 billion in 2008.  Using carbon data from the World Resources Institute, the IUCN has estimated that achieving the 150 million hectare Bonn Challenge could generate approximately US$80 billion per year to local and national economies as well as reducing the emissions gap by 11-17 percent.

But how can we ensure that FLR initiatives work? Successful FLR requires indicators that measure progress and ensure that restoration plans are effective.  Last year, the IUCN held workshops in England and Ghana that sought to develop a framework for monitoring restoration success.  They concluded that a framework should measure both the underlying conditions as well as the benefits (i.e. ecosystem services) provided by the restored system.  This means that it should measure a number of abiotic threshold indicators, such as hydrology, soil properties, contamination and basic net primary productivity, as well as biotic threshold indicators including pollinators, ground/canopy cover, nitrogen fixation and invasive species that can often prevent restoration.

Essentially, it is still a theoretical framework, however, the IUCN has plans to test it in countries such as Ghana and others that are committed to the restoration of their forests.  It is hoped that it will then be used to measure success in meeting the Bonn Challenge.

A number of regional landscape restoration programmes are also taking place, including Initiative 20×20 in Latin America and the Caribbean and Vision 25 x 25 in Africa.  Earlier this year El Salvador revealed its plans to launch a Central American Partnership for restoration and Ethiopia and Liberia announced continued action on the Great Green Wall Initiative, which aims to limit the spread of the Sahara by restoring forests.   These are encouraging signs that the world may be on track to meet its restoration goals by 2020.

In order to see these gains in restored land over the next few years and beyond, momentum needs to be maintained and restoration initiatives will need to be carefully tracked in order to ensure that they are carried out in the most suitable way. While the Bonn Challenge is not unique in its obligation, it is considered a practical means of meeting other existing international commitments, including the UNFCCC REDD+ goal, the CBD Aichi Target 15 and the Rio+20 land degradation neutral goal.

Further information on forest landscape restoration is available to subscribers of the CABI Forest Science Database.

Stern and Taylor (2010).  What do the Appendices to the Copenhagen Accord tell us about global greenhouse gas emissions and the prospects for avoiding a rise in global average temperature of more than 2°C? Centre for Climate Change Economics and Policy, Grantham Research Institute on Climate Change and the Environment, United Nations Environment Programme.

The Global Partnership on Forest and Landscape Restoration