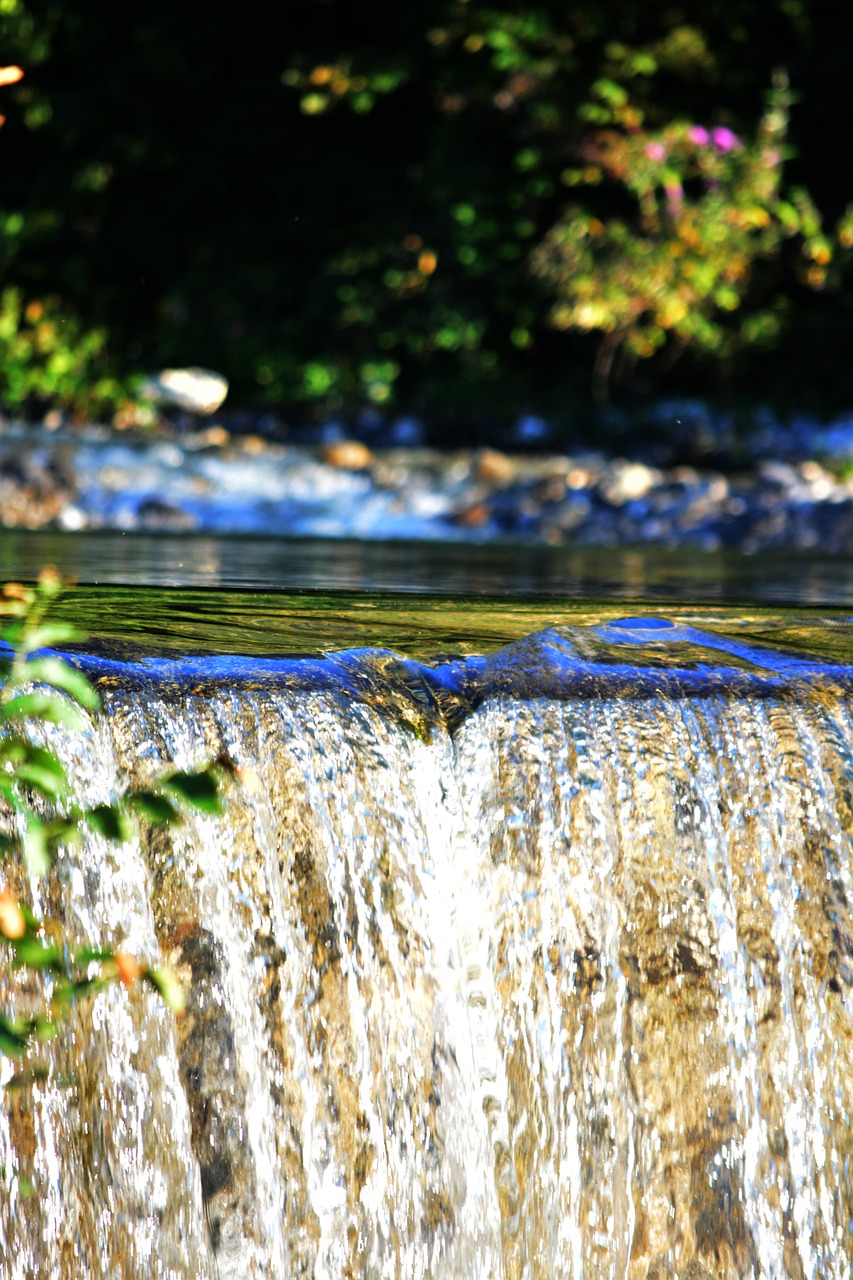 World Water Monitoring Day (WWMD) is observed each year on September 18.  It was initially chosen to coincide with the anniversary of the US Clean Water Act on October 18, but was changed to encourage participation in regions of the world where temperatures reach freezing point at that time of the year.  WWMD was established in 2003 by America’s Clean Water Foundation as a global educational outreach program with an aim to build public awareness and involvement in protecting water resources around the world and encourage people to conduct basic monitoring of their local water bodies.

While there is an official ‘day’ to recognise the importance of water monitoring, there is a broader challenge that encourages people around the world to test the quality of waterways and share their findings.  This programme runs annually from March 22 until December 31. At the end of each year, a World Water Monitoring Challenge Year in Review report is published; using the data collected from all regions of the world and compares the results against previous years.

While WWMD promotes the considerate use of water, it also raises awareness of what is actually in our water, from beneficial nutrients to harmful chemicals.  It seeks to provide the public with a better understanding of whether coastal waters, streams, lakes and estuaries are safe enough to fish from, swim in, drink from or be used for irrigation purposes.  Participants sample their local freshwater bodies for four key water quality indicators including dissolved oxygen, pH, temperature and turbidity.

Freshwater is an essential resource that is as vital to agriculture and industry as it is to basic human existence.  However, the long term sustainability of this natural resource is in doubt in in many parts of the world.

According to the UN, the Millennium Development Goal (MDG) of halving by 2015, the proportion of the population without sustainable access to safe drinking water has already been achieved five years ahead of schedule. However, in 2012, 748 million people still remained without access to an improved source of drinking water. A consultation regarding water in the Post-2015 Development Agenda by UN Water earlier this year, proposed a broad global goal for water, ‘securing sustainable water for all’ that builds upon and extends existing commitments including Rio+20 and MDG and has direct importance to addressing other proposed areas within the Post-2015 agenda including energy, health, food, employment, gender equality and environmental sustainability.

Water is critical to many other developmental challenges and requires a holistic framework that takes these linkages into account.  Building upon existing monitoring efforts UNEP, UN-HABITAT and WHO have developed a new global framework for monitoring progress on wastewater, water quality and water resources management.  The initiative aims to extend monitoring to cover analysis of inputs and enabling environmental factors that influence progress in water management.

With the advancement of technology, scientists are now able to detect a wider range of synthetic pollutants in water bodies, ranging from petroleum and pesticides to sunscreen.  Freshwater is also the end point for various forms of biological waste such as human sewage, animal excrement and fertilizer runoff from farms.

In many developed countries, regulations have restricted the disposal of many pollutants into freshwater bodies and technology has provided expensive treatment plants and filtration to ensure drinking water is safe to consume.  In a number of cities, green roofs and rain gardens offer a natural alternative to filter out pollutants.  However, in many developing countries less infrastructure means it can much more difficult to cope with the abundance of pollution threats facing freshwater resources.

The Environmental Impact Database contains events, news articles and (for subscribers) abstracts on water quality monitoring which can be found by using the searchstring “Water quality” AND Freshwater AND Monitoring.

You didn't miss World Water Monitoring Day, because it actually lasts until December 31

World Water Day (WWD) is held annually on 22 March as a means of focussing attention on the importance of freshwater and advocating for the sustainable management of freshwater resources. This year’s theme for WWD on Saturday is “water and energy”, to…

Why Washing Your Vegetables and Hands May Not Protect You from E. coli, Staphylococcus, Salmonella…?

Water Tops Climate Change as Global Priority – according to survey