Water Tops Climate Change as Global Priority – according to survey 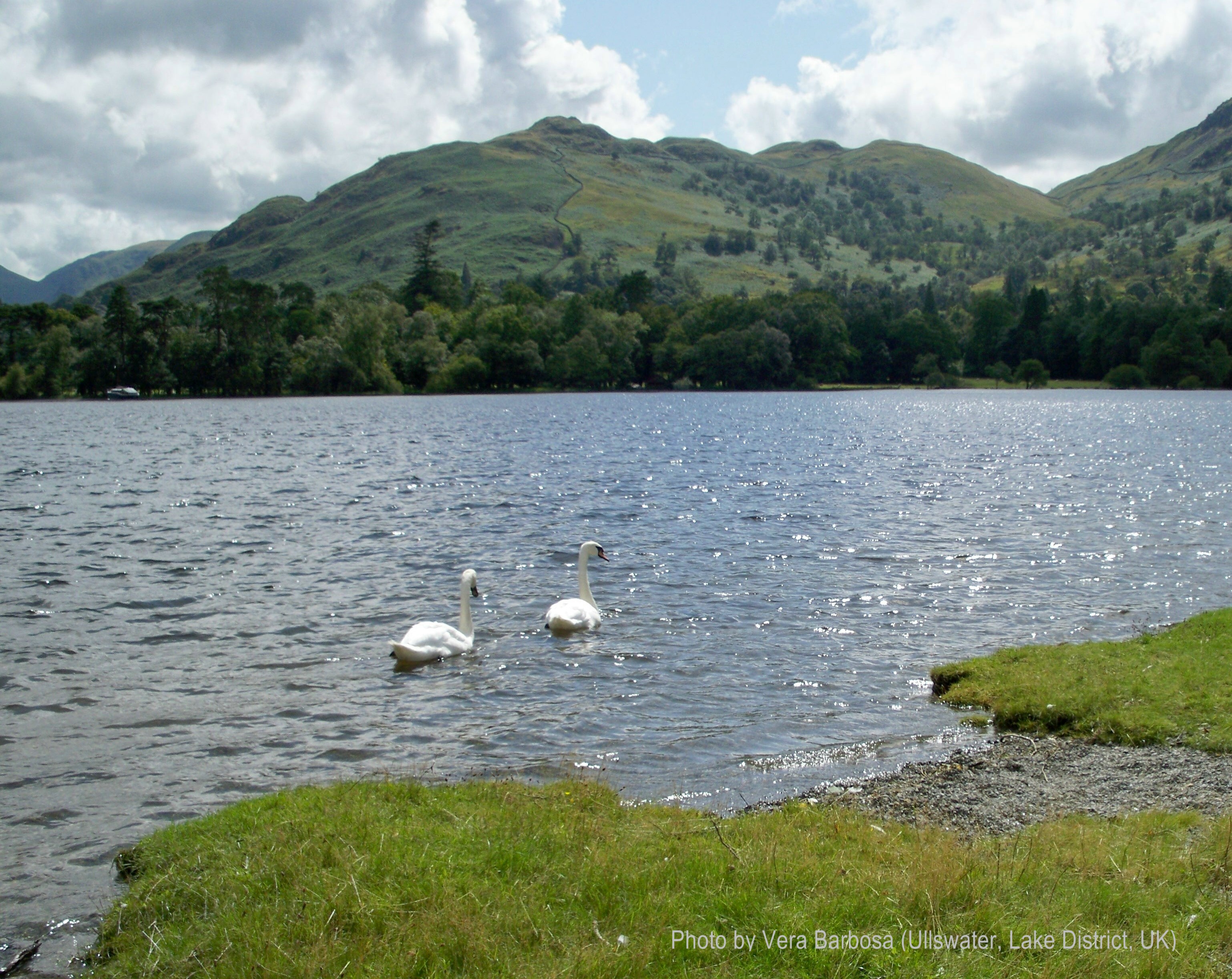 Less than 1% of surface water is useable water in rivers,
lakes and ponds; less than 3% is in glaciers and polar ice caps, which means
around 97% of the world’s water is in the sea, is salty and unusable. Over 65% of the cells in our bodies is
water, which means we just cannot live without water; no wonder
water is such a precious resource. In fact, the UN estimated
that by 2025, 50% of the world will be facing a water crisis. Yet many of us seem
to take water availability for granted and waste vast amounts of it while we go
about our daily lives, or do we really take water for granted?

According to a comprehensive survey
by Circle of Blue | GlobeScan international on public opinion and attitudes
about fresh water sustainability, management and conservation, people around the
world view water issues as the planet’s top environmental problem, greater than
air pollution, depletion of natural resources, loss of habitat and even climate
change. The poll surveyed 1,000 people in each of 15 countries, and probed 500
in each of the following countries on specific questions: Canada, China,
India, Mexico, Russia,
the United Kingdom and the United States.

In response to the survey data and to gauge the reality of the opinion,
Circle of Blue commissioned some of the world’s best photojournalists from
Contact Press Images and Getty Images to report in pictures and words various
facets of the conclusions in seven countries.

More than 90% of those polled expressed a conviction that access to clean,
fresh water is fundamental, not only for themselves but for all people. Across
the globe, respondents to the survey also said education was essential to help
people understand the dimensions and the urgency of the crisis.

The results of the survey showed that in the UK, the depletion of natural
resources is considered the most serious environmental problem. Water issues
are also regarded as serious issues by Britons, particularly the lack of safe
drinking water. The citizens of the U.K. are split on feeling
empowered -  half agree that water problems are too large for individuals to help
with, while the other half disagrees. Britons hold the government the most
responsible for ensuring clean community water supply. Large companies are held
less responsible, though 77% agree that help from companies is needed to solve
drinking water problems.

Here at CABI we take water issues very seriously and for that reason the
water coverage of the database was increased substantially in 2003. We already
covered all aspects of water use, pollution of freshwater and water/wastewater
treatment in relation to agriculture; all aspects of hydrology, water supply
and management; irrigation and drainage; as well as soil-water and plant-water
interaction and freshwater ecology. With the expansion of coverage, we now
cover all industrial wastewater and sewage treatment, disposal and reuse;
pollution of all surface and groundwater; desalination; all aspects of water
policy and legislation, security, among others.

As I mentioned water security above, I thought of food (maybe because I'm hungry right now) and of food security, which is
something else we can’t live without and which is the subject of CABI’s Global
Summit, ‘Food Security in a Climate of Change’. The summit will take place in London, at the Royal
Garden Hotel, from 19 to 21 October 2009. Follow this link for further details
and to enrol. World leaders on the subject will be speaking at this international conference, so worth plugging here.

World Water Day: “We must mobilise all available resources”