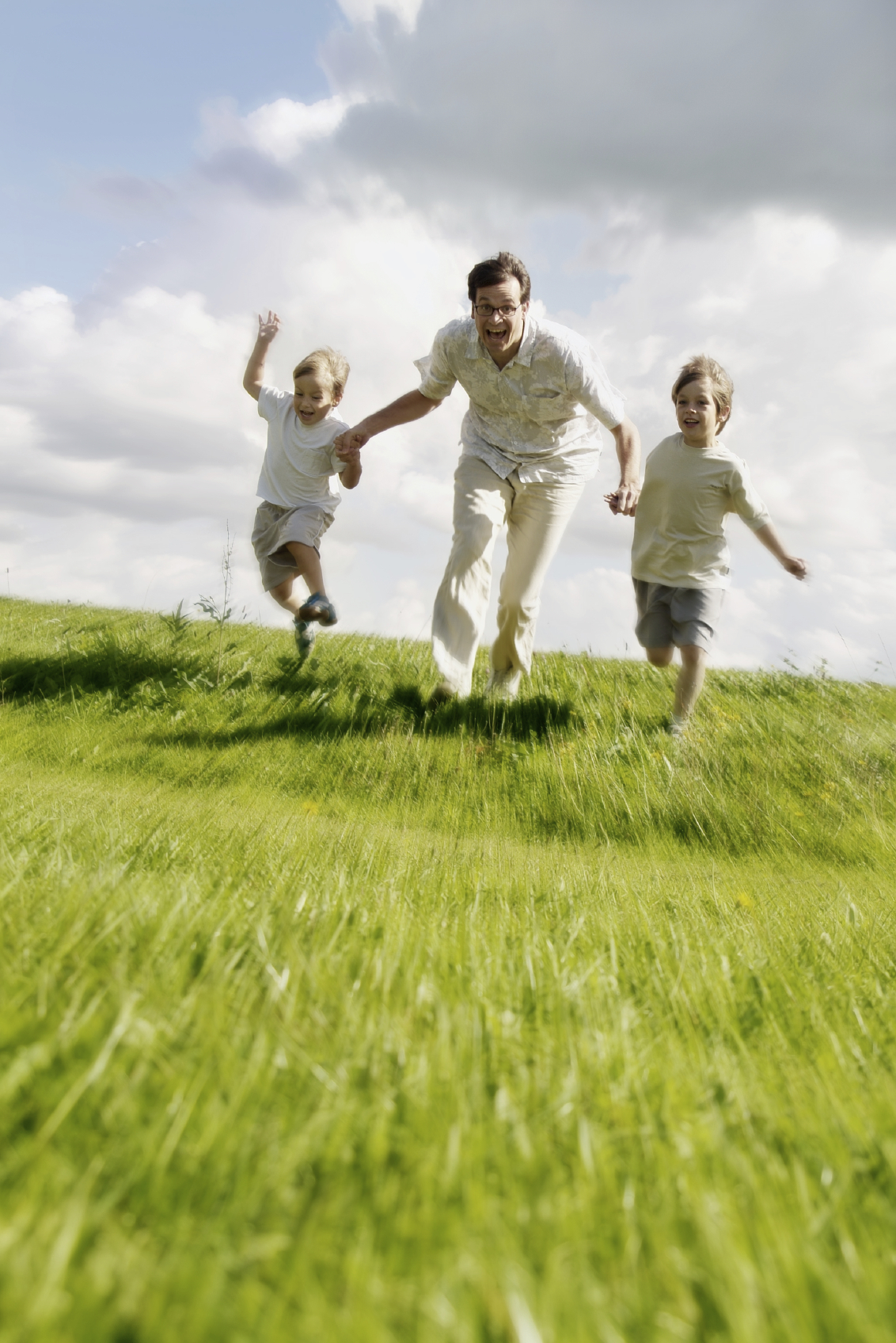 December 1st 2013 will mark the 25th annual World AIDS Day with this year’s theme, “Shared Responsibility: Strengthening Results for an AIDS-Free Generation”.  World AIDS Day provides an opportunity to spread awareness about the current status of the pandemic and to encourage progress in HIV/AIDS prevention, care and treatment around the world. According to the National AIDS Trust, approximately 25 million people have died from the HIV virus over the past 3 decades, making it one of the most devastating pandemics in history.  However, in recent years there have been significant scientific advances in HIV treatment and education.  A recent report by UN AIDS1 found that from 1995 to 2012 antiretroviral therapy (ARV) averted 6.6 million AIDS related deaths.  This article focuses on progress against HIV among children and adolescents.

As the deadline for Millennium Development Goal 6 to “have halved by 2015 and begun to reverse the spread of HIV/AIDS” is now less than two years away, findings from the UN AIDS report1 show a dramatic acceleration towards reaching the global target by 2015.  The report found the number of new HIV infections among children in 2012 was 260,000, a 52% reduction since 2001.  However, the progress report suggests that only about half of priority countries (where HIV is most prevalent) are currently on track to achieve the 2015 target1.

As of December 2012, the report says that 13 countries with generalized epidemics treated less than 50% of pregnant women living with HIV with ARV medicines to prevent transmission. In lower and middle income countries, half of all new episodes of HIV transmission to children occur during the breastfeeding period, when the majority of lactating women are not receiving the prophylaxis necessary to prevent HIV transmission1.

In 2012, UNAIDS reports that ARV treatment coverage among children living with HIV was less than half the coverage for adults1.  Although the number of children receiving ARV therapy in 2012 increased by 14% compared to 2011, the pace of scale-up was has been slower than for adults – in priority countries, only three in 10 infected children receive HIV treatment1.

Adolescents aged 10-19 years are the only group in which AIDS related deaths have risen between 2001 and 2012 according to UN AIDS1.  In 2010, young women aged 15-24 years accounted for approximately 64% of all HIV infections among young people.  A UNESCO report2 found that in sub-Saharan Africa, adolescent girls are more than twice as likely to be infected than boys.  In South and East Asia, the Pacific, Latin America and the Caribbean as well as Central and Eastern Europe, more young men are HIV positive than young women, reflecting differences in risk behaviours2.  This suggests that interventions need to be tailored to fit the dynamic of HIV prevalence in a country.

There are economic benefits to treating HIV.  In an economic analysis by Resch et al (2011),HIV treatment was found to generate economic returns of up to three times greater due to increased employment and productivity and averted future expenses e.g. medical services or orphan care.

To highlight the prevalence of HIV among adolescents, the World Health Organisation (WHO) is launching new guidelines4 and a policy brief5 on HIV testing and counselling, treatment and care for adolescents living with HIV, to help support countries deliver comprehensive HIV services.

On a brighter note, there has been sustained progress in scaling up services to prevent mother-to-child transmission, according to UN AIDS3 and the world has the potential to reach at least 90% of HIV positive pregnant women living with antiviral treatment by 2015.

Commenting on the findings of the UN AIDS report6, Michel Sidibé, Executive Director of UN AIDS said “The progress in the majority of countries is a strong signal that with focused efforts every child can be born free from HIV.  But in some countries with high numbers of new infections progress has stalled. We need to find out why and remove the bottlenecks which are preventing scale-up.”

What needs to be done?

Whilst there has been significant movement towards reducing HIV over the past decade, there is still work to do in order to meet the MDG. Efforts to reduce the unmet need for family planning among women living with HIV will allow countries to reach the goal of eliminating new child infections says UNAIDS1.

UNESCO’s report2 says that efforts to increase access to safe HIV testing, improve availability of ARV medicines for pregnant women, children and adolescents living with HIV as well as improving diagnosis and treatment of HIV among these key groups is needed.  Also, expanding access to youth-friendly sexual and reproductive health services for adolescents, and working towards overcoming barriers to accessibility and use of these services should be prioritized.

The challenge is reaching the many young people who are not aware of their vulnerability to HIV or who do not understand how to prevent becoming infected. HIV prevention where prevalence is low or where the epidemic is concentrated in specific areas can be problematic because the spread of HIV is fuelled by high-risk behaviour according to a 2011 report from UNICEF8.

Gender inequality, punitive laws and discriminatory actions continue to hamper national responses to HIV and concerted efforts are required to address these persistent obstacles to the scale up of HIV services for people most in need6.

Closing the AIDS gap is a national priority in 99 of the 109 countries that conducted mid-term reviews, halfway to the 2015 MDG target1. The challenge post-2015 will be to maintain the high priority given to HIV and to embed aspects of the response that have been effective into future health and development goals.

The CABI Global Health Database contains comprehensive bibliographic content on HIV, Adolescents and Children which is available to subscribers.

4. WHO (2013) HIV and adolescents: Guidance for HIV testing and counselling and care for adolescents living with HIV. WHO Document Production Services, Geneva, Switzerland.

5. WHO (2013) HIV and adolescents: Testing and counselling, treatment and care for adolescents living with HIV – Policy brief. WHO Document Production Services, Geneva, Switzerland.

6. UN AIDS (2013) 2013 Progress Report on the Global Plan: Towards elimination of new HIV infections among children by 2015 and keeping their mothers alive.Joint United Nations Programme on HIV/AIDS.

7. UN AIDS (2011) Global Plan Towards the Elimination of New HIV Infections Among Children by 2015 and Keeping Their Mothers Alive. Joint United Nations Programme on HIV/AIDS.

World Aids Day: I contracted HIV after a one-night stand

WHO Says More Adolescents Are At Risk Of HIV Infections

In Preparation for World AIDS Day on December 1st, Greater Lewis Street Missionary Baptist Church Teams Up with First Baptist Church of Memphis to Set Up Memorial for Those Who Have Died from AIDS
AIDS, Antiretroviral, Epidemic, HIV, Millennium Development Goal
Human Sciences

World Water Monitoring Day (WWMD) is observed each year on September 18.  It was initially chosen to coincide with the anniversary of the US Clean Water Act on October 18, but was changed to encourage participation in regions of the world where te…

Virus infections-it’s a zoo in there!