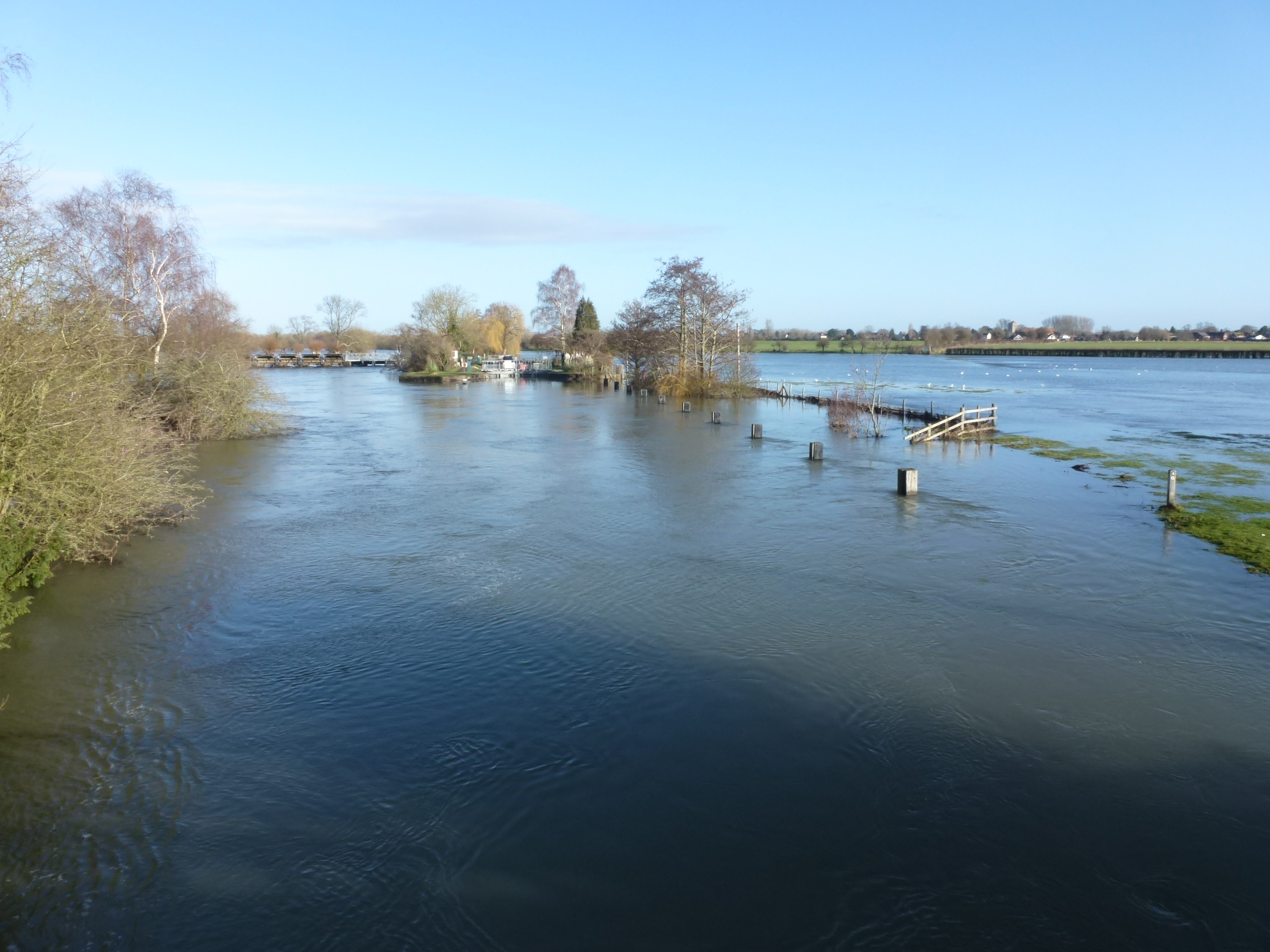 It is perhaps not surprising that the latest statistics from the Met Office in the UK show that this winter has been one of the most exceptional periods of rainfall in England and Wales in at least 248 years, thanks to a sequence of low pressure weather systems making their way across the Atlantic.  As storms and flooding continue to cause misery in many parts of the UK, the Met Office and the Centre for Ecology and Hydrology (CEH) have released a report that examines at the nature of the flooding and whether climate change has contributed to the severity of the weather and its subsequent impact.

The report highlights three aspects that ought to be considered when assessing the role of climate change in past and future storm events and flood risk, these include; rainfall, number and strength of storms and the impact of rising sea levels on coastal flooding.  In terms of the frequency and intensity of extreme rainfall events, it states that “in the 1960’s and 1970’s what might have been a 1 in 125 day event is now more likely to be a 1 in 85 day event.”

Focusing on the impact of global warming on the vulnerability of the coast, the report points out that the “sea level of the English Channel has already risen by about 12cm in the last 100 years.  With the warming we are already committed to over the next few decades, a further 11-16cm of sea level rise is likely by 2030 (compared with 1990 levels)”.  This is equivalent to between 23-27 cm of sea level rise since 1900.

The team found that flood and drought events witnessed during the early 2000’s coupled with recent runoff and recharge patterns are “near to the extreme range of historical variability and may reflect anthropogenic climate change.” However, it emphasised that different flood types can vary in their response to increasing temperatures, with tidal flooding expected to increase as sea levels rise, although they stress that the outlook for fluvial flooding is more complex.

Other studies discussed in the report have observed increased river flows in the UK over winter months, with higher flows occurring more frequently, a pattern that has been exacerbated in recent years, although this may not necessarily result in an increase in the magnitude of major flood events.  The report highlighted a study by Marsh and Harvey (2012) which identified no positive trend in water-year maxima in 130-years’ worth of data for the River Thames.

The report’s findings suggested that if average winter rainfall in the UK does increase, this could lead to an enhanced groundwater flood risk as well as flash flooding, which could become intensified through land management/land use practices (particularly through the development of impermeable areas such as roads, roofs and pavements).

For a number of years, there has been much discussion around increases in frequency/intensity of extreme weather events as the planet warms, enabling the atmosphere to hold more water.  The latest Intergovernmental Panel on Climate Change (IPCC) report released last year concluded that global temperatures over land and oceans have increased over the last century, stating that “it is extremely likely that human activities caused more than half of the observed increase in global mean surface temperature from 1951 to 2010.” Regarding changes in weather patterns, it emphasised that “new evidence is emerging for an anthropogenic influence on global land precipitation changes, on precipitation increases in high northern latitudes, and on increases in atmospheric humidity.”

In terms of the floods of winter 2013/2014, the team concluded that it was not yet possible to give a definitive answer on whether climate change had indeed been a contributing factor due to the complex and sophisticated models that are required. They say “it’s only now that the climate models are reaching a level of detail and skill that is necessary to address the issues raised by recent events.”

While it is clear that the frequency of severe storms over the past few months have been highly unusual and evidence suggests that extreme daily rainfall patterns are becoming more extreme, further studies are needed to confirm exactly how much of the extreme weather we have seen is attributed to human impact on the climate and is not just the result of natural variability.

Further information on climate change and extreme weather can be found on the CAB Abstracts database– available to subscribers.

Met Office and Centre for Ecology & Hydrology 2014: The Recent Storms and Floods in the UK. 27pp.

Marsh and Harvey 2012: The Thames flood series: a lack of trend in flood magnitude and a decline in maximum levels. Hydrology Research, 43, 203-214.

Is Climate Change to Blame for UK's Floods?

Wettest ever two months for south as '300 Lake Windermeres' fall

'Most Exceptional Period Of Rainfall In 248 Years' In The U.K. Is 'Consistent' With Climate Change