A ban on imports of mangoes from India to the EU is likely to cause dramatic losses to Indian growers and has produced an outcry amongst growers in India and retailers in the UK. 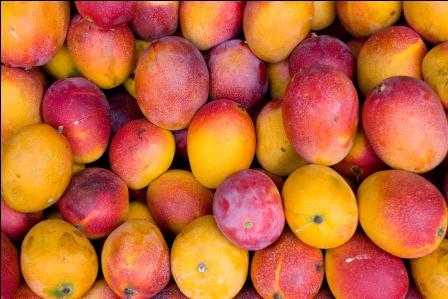 The ban on importing mangoes from India came into effect today 1 May and will continue until 31 December 2015 – possibly subject to revision before then. The ban is a consequence of significant shortcomings in phytosanitary certification systems and is considered essential to protect the European produce industry. The decision was taken due to the high number of consignments of mangoes and other produce from India being intercepted at arrival in the EU with quarantine pests, mainly insects, and of findings made during audits in India. According to Fera (The Food and Environment Research Agency, UK), pests were found in 207 consignments of fruits and vegetables from India imported into the EU in 2013.
The numbers are high enough to raise concerns over the potential introduction of new pests which could pose a threat to EU horticulture. Some of the intercepted pests attack salad crops such as tomatoes and cucumbers, and some carry viruses which can devastate these crops.
India is the largest single producer of mangoes, with over 70% of exports destined for the Middle East and about 12% for the UK. The most common methods for protecting consignments of mangoes from quarantine pests involve hot water treatment, irradiation (permitted by some countries) and vapour heat treatment. One of the problems, however, is the lack of facilities in India, with only a handful of approved irradiation and vapour heat treatment facilities in the country.
The ban also applies to aubergines, taro leaves and two types of gourd (bitter gourd – Momordica sp., and snake gourd – Trichosanthes sp.) imported from India.
A free text search of CAB Abstracts using the terms ‘mangoes quarantine pests’ results in over 200 records, which include studies on the effects of hot water treatment, irradiation and vapour heat treatment on fruit quality as well as effects on the quarantine pests. 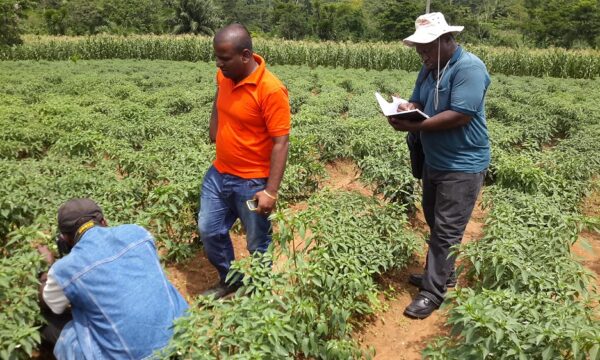