Mental Health – What can we learn from low and middle income countries? 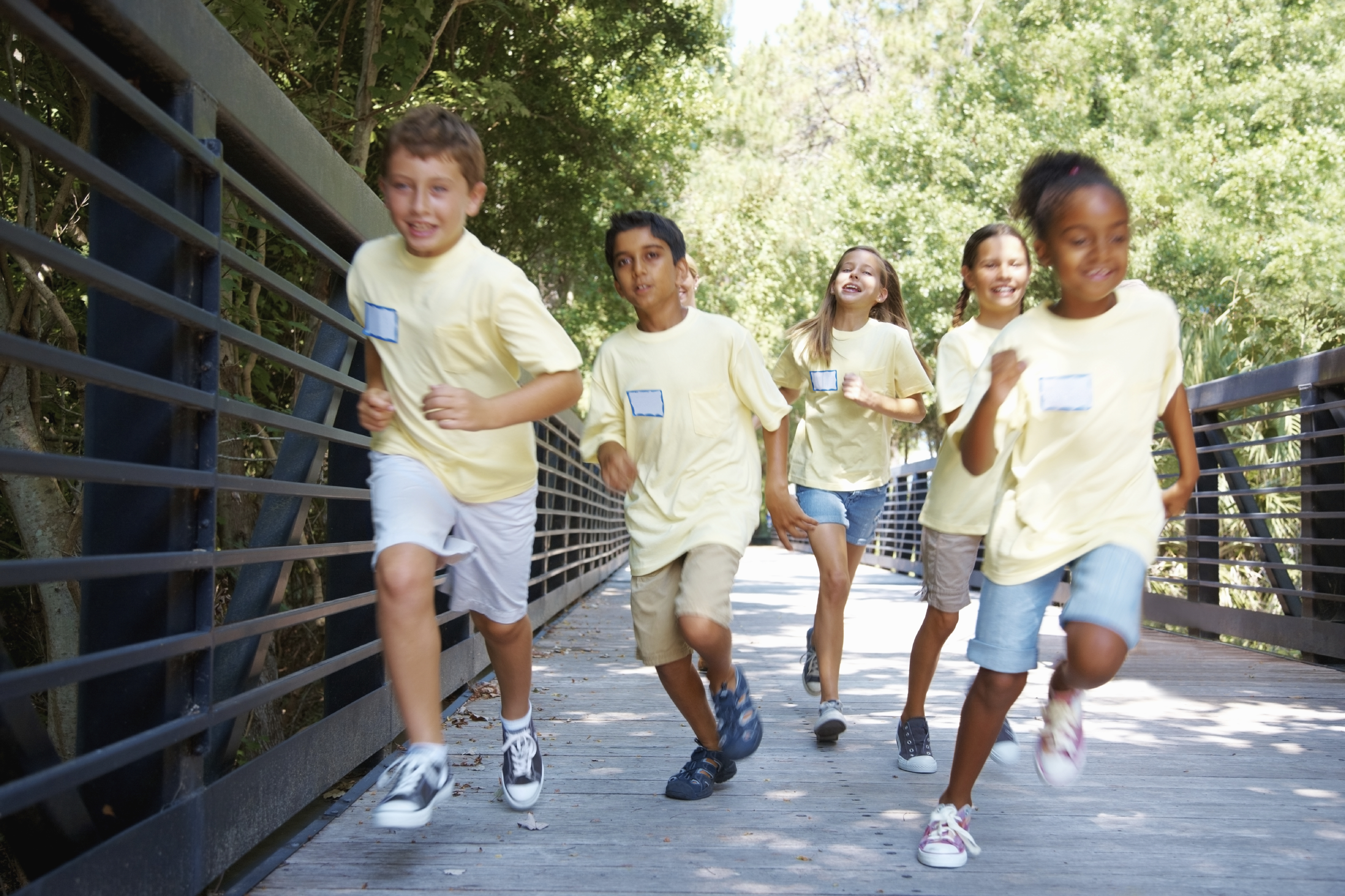 “Turning the World Upside Down – Mental Health Challenge” is an open competition to celebrate projects and ideas from low and middle income countries (LIC) which could effectively be applied to major health challenges faced by high income countries.  Four case studies were pitched in a Dragon’s Den style challenge on Wednesday 27th November at the London School of Hygiene and Tropical Medicine.  The event was also broadcast live as a webinar. The goal was to collect, promote and celebrate the approaches towards mental health (MH) from low and middle income countries.

According to Peter Piot, Director of LSHTM, who introduced the challenge, MH is the most neglected health problem globally.  He believes this is primarily due to a lack of awareness as well as the stigma and discrimination that is often attached to it. The Ministry of Health in Indonesia have reported that currently 18,000 people with MH problems are detained in small rooms, but Piot warns that this incarceration is not confined to the developing world.  He emphasised a lack of investment in MH care, prevention and services as well as access. However, there is good news.  It seems that the tide is turning, in May 2013; the WHO Assembly made a resolution on recognising MH and produced an action plan which calls for expansion of services in order to promote greater efficiency in resource use.  The Centre for Global Mental Health are teaming up with the WHO Mental Health Programme to run a Mental Health Innovation Network to foster the community of those involved in MH care.

Sujit John, from the Schizophrenia Research Foundation of India discussed his experiences with mobile telepsychiatry.  India has only 4,000 psychiatrists (70% of these are located in cities) to cater for 1.2 billion people.  Due to a lack of access to affordable MH care, the resulting disability can lead families further into poverty and social exclusion.  Mobile telepsychiatry was established as a way to bridge the gap and provide access to affordable MH care in rural locations.  Sujit claimed that the success of the project was due to the availability and willingness of local NGO’s and lay workers who had no prior exposure to MH.  As a result, over 1,500 patients have been treated for severe mental disorders.  One of the main advantages of this approach is that only basic and relatively cheap components are required, although challenges with this approach included lack of network connectivity in rural areas and frequent power failures.

Vikram Patel presented Sangarth’s approach to improving access to MH services by using lay people to deliver evidence-based psycho-social interventions for MH problems.  This approach is built around a collaborative care framework with four key human resources: the front-line lay health worker; the patient; the health care physician; and the mental health professional.  Randomized, controlled trials of the approach for three conditions (dementia, schizophrenia, common mental disorders) have shown benefits on clinical and social outcomes.  At its core, SUNDAR revisits questions of what constitutes MH care, who provides it and where is it provided.  By using appropriately trained and supervised lay workers, working in times and settings convenient to the patient and using interventions tailored to meet the needs of the individual using familiar labels and concepts, Patel argues that the SUNDAR approach has potential significance to the developed world.

Chris Underhill from BasicNeeds, presented an economic and social approach to MH through the organisation’s Model for Mental Health and Development, which places people with mental illness and epilepsy at its centre.  In countries with few psychiatrists and limited or no access to community based MH care, BasicNeeds works with local partners, maximising existing resources and integrating MH into wider social and health priorities.  BasicNeeds has implemented the model across 12 low and middle income countries, reaching 580,130 people with MH illnesses.  Underhill said that in a high income country context, its model and focus on putting affected people at the centre of a development process can offer an alternative as well as a complement to mainstream health services and an empowering environment that is created on people’s own terms, outside the service-orientated environment.

Professor Frederick Hickling discussed the “Dream-a-World” cultural therapy intervention, developed for high risk primary school children selected for academic underachievement and disruptive behaviour. The aims of the program were to promote resilience, increase academic performance and self-control as well as to improve behaviour.  After participating in the program, which involved a total of 340 hours (consisting of workshops, follow-up sessions and field trips) all 30 children who had failed the Grade 3 primary school test, passed the Grade 6 achievement test 36 months later and all are now enrolled in High School.

Peter Piot reminded us that scientific evidence underpinning what can be done is essential.  To achieve real progress it will be necessary to ensure that lessons learned from studies such as the ones discussed in this article, extend beyond academic circles, otherwise few will benefit.  All speakers emphasised the need for a better global political strategy towards mental health that draws upon the experiences of people living with mental illness and to empower and work with people living with MH.

Approximately 85% of people in LIC’s with mental health issues received no treatment during the last year, according to Patel.  However, what is sobering is that up to half of people in richer countries living with MH issues received no treatment, even though they often have more than 100 times the number of healthcare professionals than LIC’s, suggesting the problem is access, not supply.  The UK spends £13 billion per year on MH services, but the question remains, are we investing this money in the best way?

Further details on each of the projects mentioned in this article as well as other projects that entered the competition are available on the TTWUP website.

The CABI Global Health Database contains comprehensive bibliographic content on "Mental Health" AND intervention with over 2,500 results (available to subscribers).

A related post from the CABI Global Health Blog includes “You have a Right to Mental Health” – following from the RSM Meeting in March.