Can the growth of cities help to eliminate malaria? 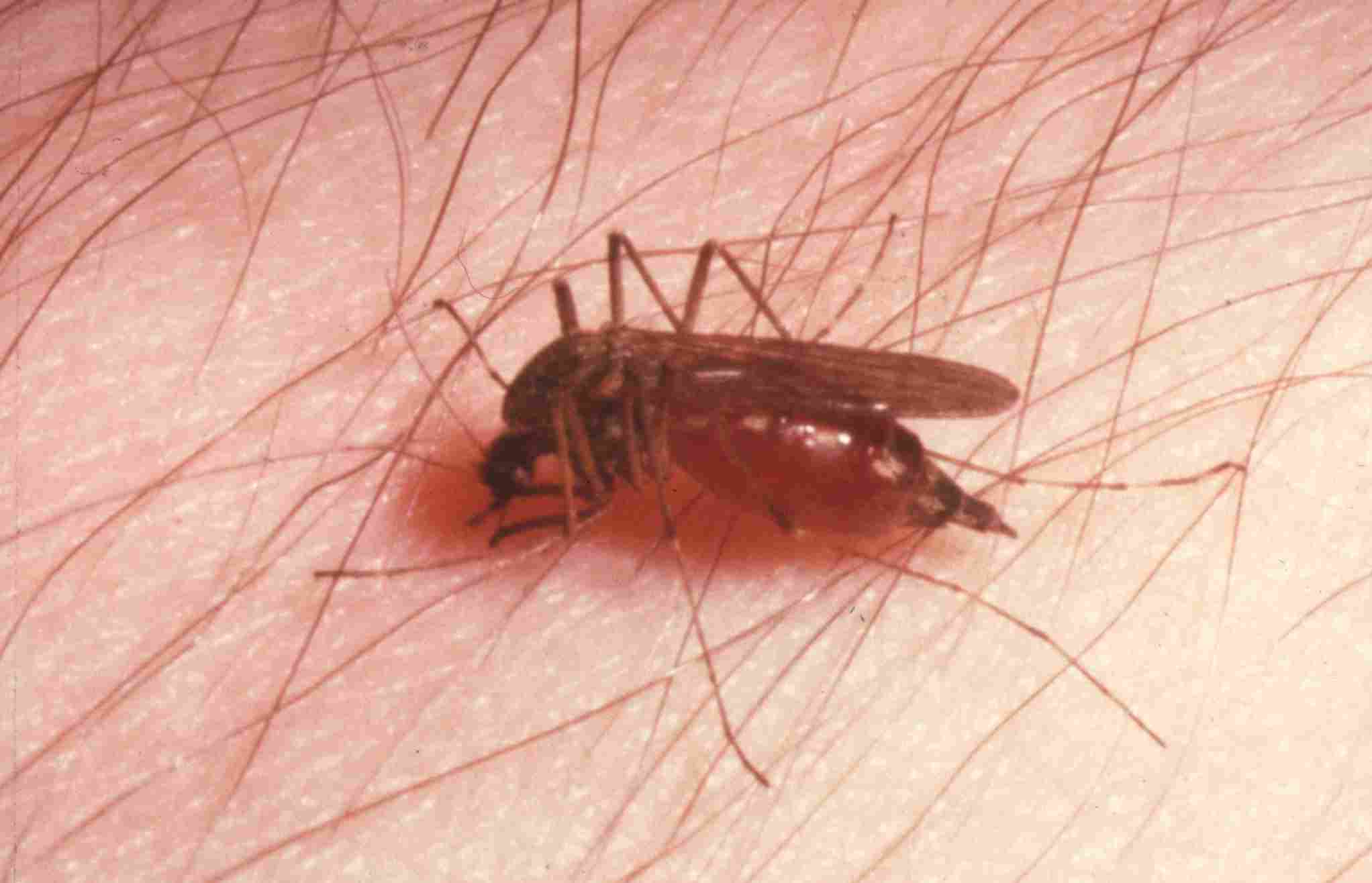 The past century has seen unprecedented growth in cities around the world. Whilst the rise of megacities is a source of concern to some (see Feral cities, BBC Radio 4), according to researchers from the UK and USA, urbanization has been followed by a significant contraction in the extent of malaria throughout endemic countries.

Tatem et al, in April 2013’s Malaria Journal claim a close relationship between urbanization and malaria’s decline in the 20th century , one which is maintained regardless of national wealth or latitude.

Modelling future scenarios of malaria have usually taken into account the impact of climate change or effects of interventions such as long-lasting insecticide treated nets, indoor residual spraying and mass screening and treatment (Griffin et al. 2010).  The rise of drug-resistance in vectors and parasites has also begun to feature in these models. However, until very recently the impact of urbanization had seldom been considered in this context.

During the 20th century, the global population increased four-fold, from 1.65 billion to 6.5 billion (Hay et al. 2005), and Tatem and his colleagues were able to use city expansion data and malaria transmission maps covering this 100 year period, 1900 to 2000, to look for associations between changes in malaria transmission and urban growth, at global, national and subnational levels.  Their analysis of the impact of urbanization looked at both elimination and transmission of malaria, and showed:

Even though this study cannot distinguish if “urbanization reduces transmission or if reduced malaria encourages development”, clearly all disease prediction models for malaria should now factor in urbanization.

Based on such models, policymakers could refocus their efforts, using the ‘urbanization effect’ to eradicate malaria transmission in urban areas and need only provide outbreak control & prompt treatment. Instead they could focus malaria control programmes to rural areas, especially newly deforested areas (where we know that the malaria vector density rises, Wayant et al 2010).  Dr Tim Hallet’s modelling for HIV has suggested that redirecting resources to populations at greatest risk of infection and transmission, can increase impact by as much as 20%.

Malaria is an infectious disease, and in order to achieve elimination and the end-goal of eradication, all agree that you must keep up the pressure & not let it bounce back, and to do this you maintain investment and use all the interventions you have to hand in a concerted fashion.

It is fascinating that continuing urbanization in malaria endemic regions is actually one of these “interventions”, one which, though unintentional, benefits, the global malaria eradication effort.

A search of CABI’s database, Global Health, using the terms: (malaria OR od:plasmodium) AND de:(urbanization) gave 145 records on Global Health, linked here for the benefit of subscribers to the database.

Other search terms you could include are the malaria parasite organism, Plasmodium or the insect vector Anopheles. For instance using search terms: (malaria OR od:plasmodium) AND (de:urban areas), yields 1137 records, 50% of which are in Global Health and the rest are in the Global Health Archive.

Global Health Database contains records about malaria, urbanization and megacities. Sign up for a hot topic email and free access to Global Health database each month.

Repelling boarders – This was based on the 2009 ASTMH conference session.  The session speakers have since produced the following review available here.

Further reading for subscribers of the Global Health database

And from the Global Health Archive