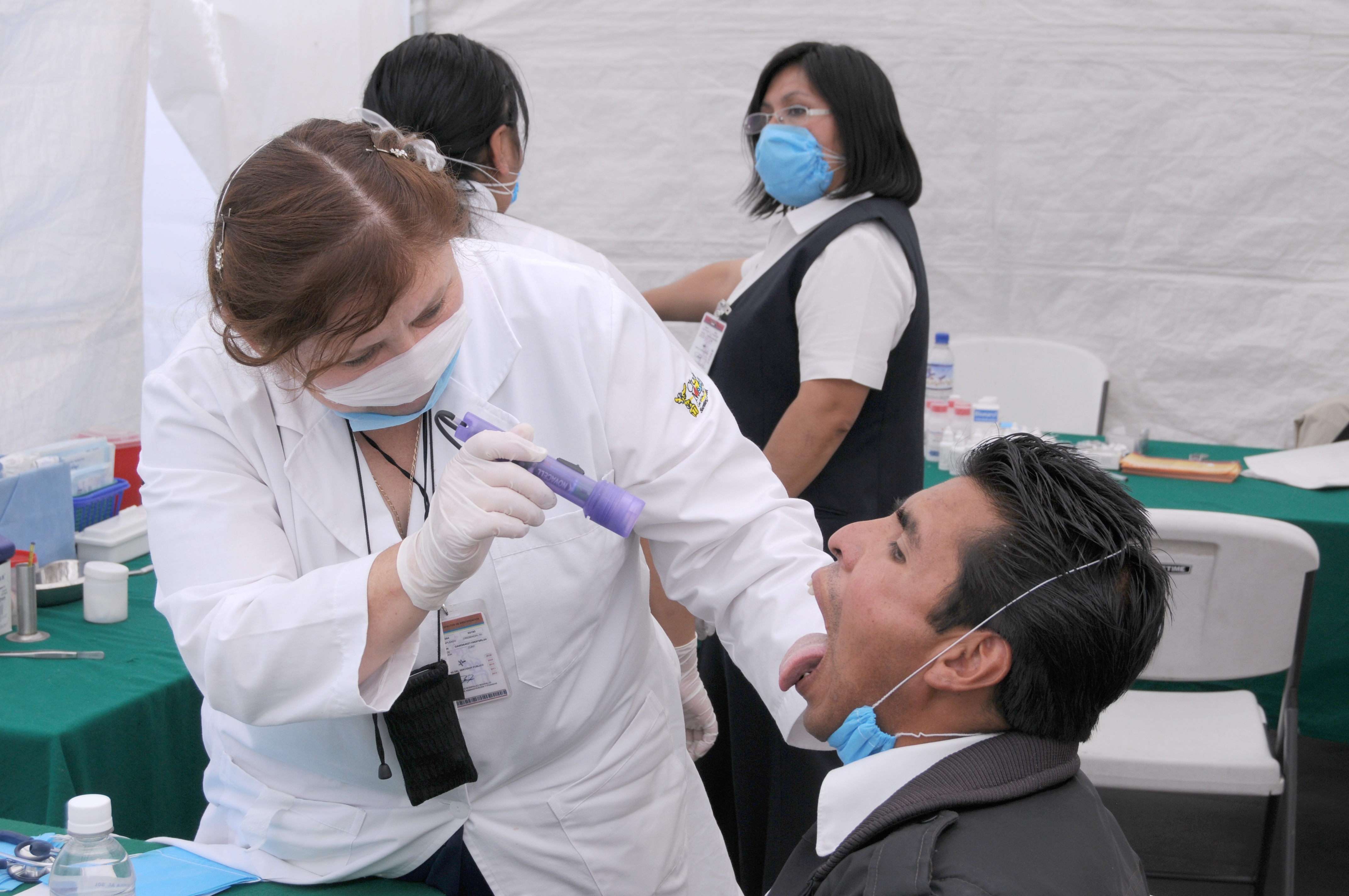 Just three little words, “global health security”, but they represent such depths of meaning. A hundred years of modern scientific enquiry into infectious diseases such as yellow fever, malaria, and now zika. The wake up call of SARS and swine flu, where viruses with dramatic results leapt the species barrier. The galvanising effect of West Africa’s Ebola epidemic on the WHO, the international NGO and donor community and on governments. The concern over emerging and re-emerging infectious diseases, so many of them zoonotic in origin.

What is global health security?
“Global health security” is defined as stopping the spread of infectious diseases and antimicrobial drug resistance across borders leading to a multicountry event.  It arose as a concept in February 2014 with the launch of the Global Health Security Agenda (GHSA), a commitment by what is now 64 nations, international organizations and non-government stakeholders to address natural, accidental and deliberate biological threats. The GHSA assess the health security of a country and a work package is then agreed for improvements in disease surveillance/reporting systems, implementation of health regulations and capacity to respond to outbreaks.

In 2016, the G7 governments acted and decided to redirect funding into health system strengthening and global health security.

The UK supports the GHSA and so you might be interested to read, as I did, the recently published 2017 annual report of UK’s All-Party Parliamentary Group (APPG) for Malaria and Neglected Tropical Diseases which describes the achievements of many collaborations.  The report, Global Britain in the Fight against Malaria and Neglected Tropical Diseases is not yet on their website but we have been allowed to host it,  and I have pulled out the collaborations particularly related to global health security and the GHSA.

Collaborations responsible for progress in 2017
The impact of collaboration is well-made in the opening Chair’s Report from Jeremy Lefroy MP: “Progress to date against both malaria and neglected tropical diseases (NTDs) has been the result of extensive collaboration between individual countries, WHO, NGOs, research institutions and the private sector*”.

Listed below, with a brief summary of their membership, activities and impact, are 4 “collaborations” which I consider link into global health security. These are:

UN General Assembly 2017: Country leaders across Africa, Asia Pacific, Europe and the Americas made new political and financial commitments to meet the WHO global goals of reducing malaria burden by 90% by 2030.

World Health Assembly 2017:  Member states are called upon to implement WHO’s new vector control strategy to guide integrated control 2017-2030 of a range of insect vectors (mosquitoes, flies and bugs) that transmit malaria, dengue, zika  and NTDs like Chagas and  Leishmaniasis. Costs: US$330 million annually (5 cents per person at risk per year).

GSK’s RTS,S Malaria vaccine on trial in Ghana, Kenya and Malawi 2017:  A partnership of WHO, GlaxoSmithKline, GAVI, Global Fund to fight AIDS, TB and Malaria, and UNITAID set up this vaccine trial focussed on children 5-17 months old (who are most at risk). The trial should produce the evidence needed to persuade other SubSahara African countries to apply this vaccine themselves.

Update on NTD collaboration 2017: A partnership between endemic country governments, donor governments, private and philanthropic sectors. "Working to deliver the world's largest public health programme" to over a billion people, it has halved the number at risk of NTDs in just 5 years.  It has done this by improved drug delivery, more effective treatments and integrated mass drug administration for 7 of the NTDs saving time and money. Another impact is that endemic countries have increased domestic financing of their NTD programmes.

The report makes clear that this level of progress for NTDs was possible because of drug donation by pharmaceutical companies (13 drugs valued at US$17.8 million to 2020). 10 companies donate a mind-boggling number of tablets each year for African trypanosomiasis, Chagas disease, Lymphatic Filiariasis, Visceral Leishmaniasis, Schistosomiasis and Soil-transmitted Helminths.

Why did I include NTDs? This report is not just about malaria, it is also about NTDs. Although these aren’t immediately linked to global health security, many of them are vector-borne or parasitic diseases and are treated with chemicals, so there is the potential for resistance to arise in the parasites and in the vectors.  A number of them are already classified as emerging/re-emerging infectious diseases and fit directly into global health security such as dengue, Chagas disease, cysticercosis, and rabies. Thus I included above the update on the NTD collaboration, a collaboration that was launched in 2012 with the London Declaration on NTDs.

What else is in this report?
Articles from experts and organizations.
I was drawn to The Queen Elizabeth Diamond Jubilee Trust, set up to “leave a lasting legacy in honour of Her Majesty the Queen”. I didn’t know about this but they made it their mission over a 5 year period to eliminate blinding trachoma, an NTD, in the Commonwealth.   I had heard of the Global Trachoma Mapping project, managed by Sightsavers, through writing  CABI’s Global Health database – does it have a role to play in informing public health policy? but not this Trust.

Blinding trachoma is endemic in 16 Commonwealth countries. Since 2014, their trachoma initiative has provided sight-saving surgery to over 74,000 people and treated 12 million people with antibiotics. AS a result 11 commonwealth countries are now on track to reach elimination thresholds by 2020.

What can we conclude from this report in relation to global health security?
A need for more funding, countering of drug resistance and new innovations.
The report celebrates tremendous progress but also sounds a warning for global health security. The decline in malaria has stalled, and there were 5 million more new cases in 2016 than in 2015. The Chair's Report links this to funding for malaria still being at 2010 levels, and to rectify this, new funding and partners are being actively sought so we can progress to eradication and not lose hard won gains. Part of this funding will be used for new innovations in diagnostics, vaccines, and drugs to combat drug resistance emanating from the Greater Mekong region.

The fight to control drug resistance does not just mean keeping one step ahead with a new drug, it is also about effective regulation to control counterfeit drugs and unapproved drug formulations, as you can read below.

These articles are or will be on CABI’s Global Health database:

Universal Health Coverage (UHC) day, December 12th, focusses on achieving Health for All by expanding UHC, a key SDG, to low and middle-income countries and ensuring that it also reaches the poorest in wealthy countries. Everyone should have access to basic health services without suffering financial hardship. The G7 Ise-shima meeting linked it to achieving better health systems and the global health security agenda. WE discuss what LMIC provide as basic health services and what NGOs and the public health community would like to further include (neglected tropical diseases and provision for refugees and migrant workers in host countries).

The recognition of Mycetoma: much needed attention finally given to long neglected tropical disease (NTD)