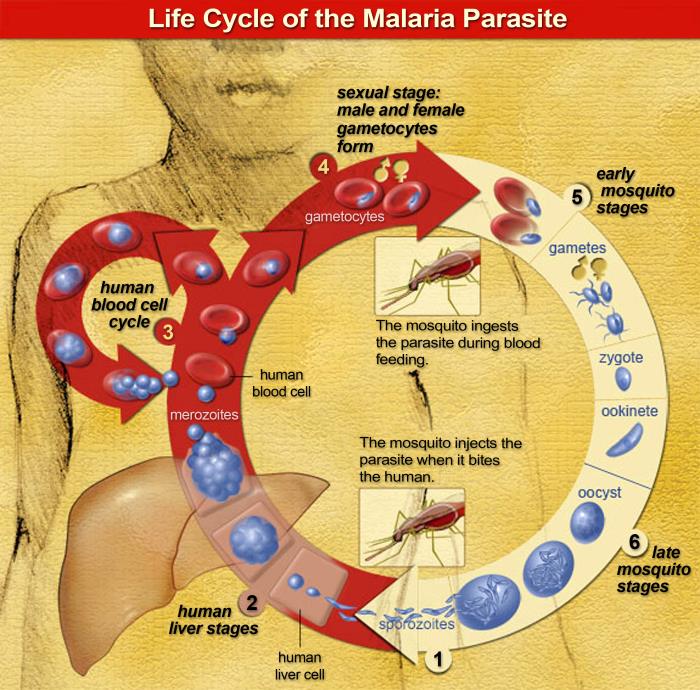 WHO European Region announced last week that Europe is now malaria free. This is great news to coincide with World Malaria Day this year. The challenge is to make sure Europe remains free of malaria into the future.

Europe has been declared malaria free before, back in 1975. What happened to allow it to return?

Conflict in the 1980s and 1990s was important in allowing malaria to come back to Europe, according to WHO’s factsheet on malaria in Europe. The war in Afghanistan contributed to cases in central Asia and Russia, and the first Iraq war contributed to cases in Turkey as people fled to neighbouring countries. It’s not just malaria that spreads when people flee their homes or lose them because of conflict or natural disasters many other diseases do too- look at cholera in Haiti.

Obviously, it is not easy to continue to control disease in the middle of an armed conflict or natural disaster. Humanitarian agencies are often dealing with more immediate problems.  However it is an issue that will not be going away any time soon. According to an editorial in The Lancet, last year, the number of people experiencing crisis situations has almost doubled during the last 10 years, and it is expected to carry on rising as new threats such as climate change begin to make themselves felt. The editorial says  “51·2 million people remained forcibly displaced because of conflict and persecution by the end of 2013—the largest number since World War 2.”

There is a growing agreement however that we need to get better at managing health in crises. To this end the London School of Hygiene and Tropical Medicine  in the UK recently conducted an evidence review of research on health interventions in crises  to assess the quality of research on disease control interventions and what research still needs to be done. It found that malaria is well represented in the research literature. Nearly half of all the research the study found on communicable disease control in crises was on malaria and, compared with some of the other diseases the work was good quality. NTDs and polio hardly get a look in.

The study also identified a need to research and develop common standards and practical disease indicators for disease control. There is a lack of consensus on the standards and indicators that should be used and a lack of coordination between different groups. In one example, a NATO response in Afghanistan had 10 different malaria treatment protocols!

[Subscribers only] Find out more about malaria and disasters or conflict  on Global Health Database.

[Free] Sign up to Global Health Knowledge Base for a free newsletter on a global health theme each month.

Now is not the ideal time to be giving Health Emergency Preparedness and Response its first reading. Co-edited by Chloe Sellwood, NHS England’s National Lead for Pandemic Influenza (for which read: any serious infectious disease), the idea for this boo…