REDD and forest carbon – finding a path through the trees 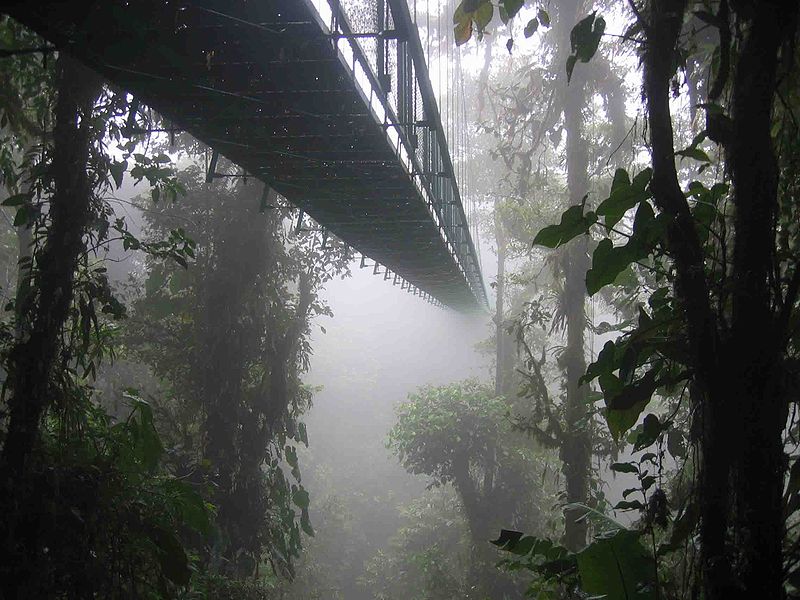 Frances Seymour, Director-General of CIFOR, the Centre for International Forestry Research, has analysed the published studies, and concludes that there is “a giant optimisation problem, characterised by multiple objectives and ‘dilemmas’ to be resolved in the choice of alternative approaches to achieving them.”

In an article in CAB Reviews, Seymour looks at the practicalities. The studies generally anticipate that the “opportunity cost” of avoiding deforestation will be relatively low. However, establishing an internationally acceptable system that can achieve and monitor REDD objectives will be a substantial task.

A key issue is financing. Suggestions include REDD credits given for reducing emissions, an intergovernmental fund, rainforest bonds and allowance auctions. If REDD was integrated with the carbon markets established by the Kyoto Protocol, allowing funding through carbon offsetting, this would possibly provide enough money to reduce deforestation rates by 75% by 2030. Increasingly, studies support both a credit and fund system operating independently.

Once RELs are agreed, there is a need for measurement, reporting and verification (MRV) so that changes to forest carbon stocks are detected fairly. However, many countries with significant forest carbon do not have the resources to set up MRV.

Seymour says that the studies published emphasise the need for REDD strategies to be able “to overcome entrenched vested interests in the status quo of forest management”. Some of the biggest likely earners from REDD are countries that have corruption and poor law enforcement, and those with high governance quality have lower deforestation rates. Community organisation is crucial in ensuring indigenous peoples and local communities benefit from REDD. Protection of human rights, support for poverty reduction and preservation of biodiversity are all key elements where there is uncertainty about the effects of REDD schemes. However, most studies suggest that REDD would generally be complementary to biodiversity preservation and poverty reduction.

Seymour argues that there is now a need for a ’second generation’ of research on REDD “to focus on empirical analysis of what actually happens as REDD policies and projects move from ideas to implementation.”