As weather patterns shift around the world due to changing climates, so this brings new challenges to crop protection. Pests and diseases can become a problem in new areas, or appear earlier, making it necessary to change crop protection practices. Conversely, some pests and diseases may become less of a problem as conditions become less favourable to them. In Brazil, the Climapest project is examining the potential effects of climate change on crop health, in order to guide policies and provide options enabling one of the world's biggest agricultural producers to adapt to changing conditions. As IPS (Inter Press Service) reports, the project recently brought together 134 researchers from 37 institutions to discuss the issues. 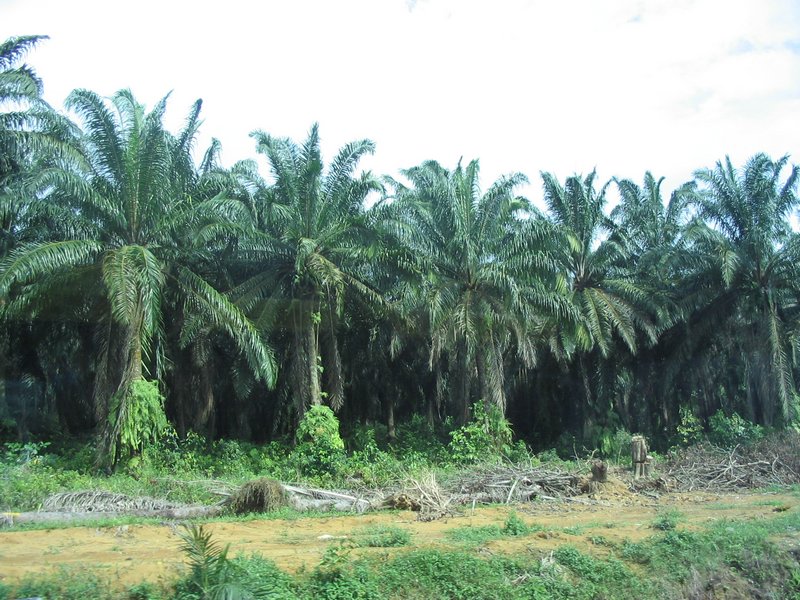 The changes in climate "will not necessarily aggravate the crop diseases" in all cases, because warmer temperatures or increased carbon gases could impede the proliferation of certain microorganisms, but it is important to be ready for future scenarios because "generating solutions takes time," explained Raquel Ghini, project leader. Pests and diseases which are only small problems today may cause severe crop losses in future conditions unless solutions are found.

Climapest began in January 2009 and has a four-year mandate to study 85 problems of plant health affecting 16 crops, including major exports like coffee, soybeans and fruit (banana, apple and grape), as well as African palm and castor oils, both of which are gaining ground as raw material for biodiesel. Pests and diseases may be affected by factors including rising carbon dioxide levels, warmer temperatures, wetter or drier conditions, and changing levels of ultraviolet rays.

Examples of potential climate effects include greater risks to coffee from the nematode Meloidogyne incognita and the leaf miner Leucoptera coffeella as rising temperatures quicken their reproductive cycles, making infestations more intense. But in bananas, fewer banana growing areas may suffer from the black sigatoka fungus, as climate change scenarios suggest that the fungus will be less able to spread due to lower humidity in many areas. Powdery mildew is highlighted as a disease which could particularly benefit from climate change projections, as it spreads with increasing temperatures and less moisture on leaves.

The Climapest project is drawing up maps that indicate the geographic evolution of the enemies of each crop, according to the best and worst climate scenarios laid out for 2020, 2050 and 2080, based on the five global models of the Intergovernmental Panel on Climate Change (IPCC). By late 2012, Climapest hopes to have ready a series of maps and collated data on the plant health risks, in order to guide decision-making strategies in the different sectors, said Emília Hamada, second in charge of the project.

The potential for pest and disease distributions and threats to change as the climate alters highlights the need for collecting and disseminating the latest information on the ground – something CABI is aiming to do by collecting data at its global plant clinics, as well as providing access to published data via CAB Abstracts and producing Distribution Maps of plant pests and diseases. A quick search of CAB Abstracts for 'climate change' and the codes for plant pests and diseases finds over 850 bibliographic records. See below for several references relevant to the diseases and locations mentioned in this article.