Not much fun being Roma 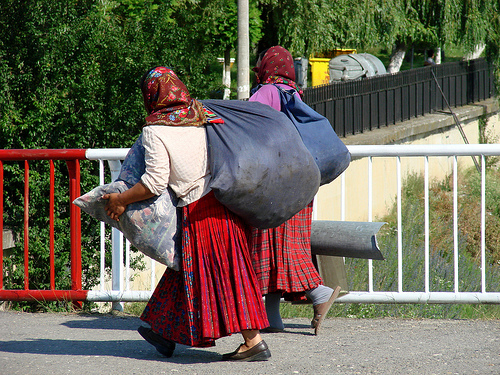 It's always struck me as ironic that a number of Hollywood film stars are happy to be credited with being 1/4  (1/8, 1/16th…) Native American but its not so positive to be more full-blooded Native American,  in terms of your social status, health or life opportunities in the US.

And if you substituted gypsy or Roma or “traveller” (a UK term) into those same actors’ ethnic mix, you wouldn’t even get claims for 1/8.

AS part of its fight for human rights, the Anne Frank museum, Amsterdam, which I visited 2 weeks ago, featured the plight of Roma in Hungary who are being pressured by Far Right groups, in their interactive debate for visitors. Daily, visitors are presented with current TV news items, linked to human rights, and asked to vote yes or no to a proposition.

I was in Amsterdam to attend EUPHA 2010. A speaker, Daniela Bobokova, presenting in the Health Inequalities session, dispelled thoroughly another preconceived idea about Roma…that they are drunks. “In Central Europe, it is thought that Roma drink more, smoke more and generally have more risky behaviour”, she said. Her talk focussed on binge drinking, comparing Roma and non-Roma adolescents in Slovak Republic, a country where Roma make up 7% of the population.

She demonstrated conclusively that their (Roma) tight knit family networks frowned on drunken behaviour amongst the young, and in fact being Roma was a protective factor against binge drinking (12.4% Roma adolescents reported being drunk cf 19.6% non-Roma). Peers who drank regularly and a lack of parental monitoring increased the probability of binge drinking but not ethnicity or gender.  Whether Roma or non-Roma, male or female, what mattered was if your friends drank to excess and your parents didn’t know where you were or what you were up to.

The only negative aspect for alcohol for Roma was that their belief in fate meant that they don’t think alcohol affects their health but that’s another issue.

In otherwords, Roma adolescents don’t drink any more than anyone else (and probably less).

Below are just a handful of the records on Roma public health found in Global Health. Roma people from Central and Eastern Europe suffer some of the worst health conditions in the industrialized world.

Also of interest is that BBC Radio4 is currently running a series of dramas centred around travellers in the UK: use this link to find out "the truth about travellers".

We need to eat much less meat By Jennifer Cole, Royal Holloway, University of London It has long been clear that certain foods and dietary choices are not good for human health, but there is now increasing evidence that they can also be bad for the hea… 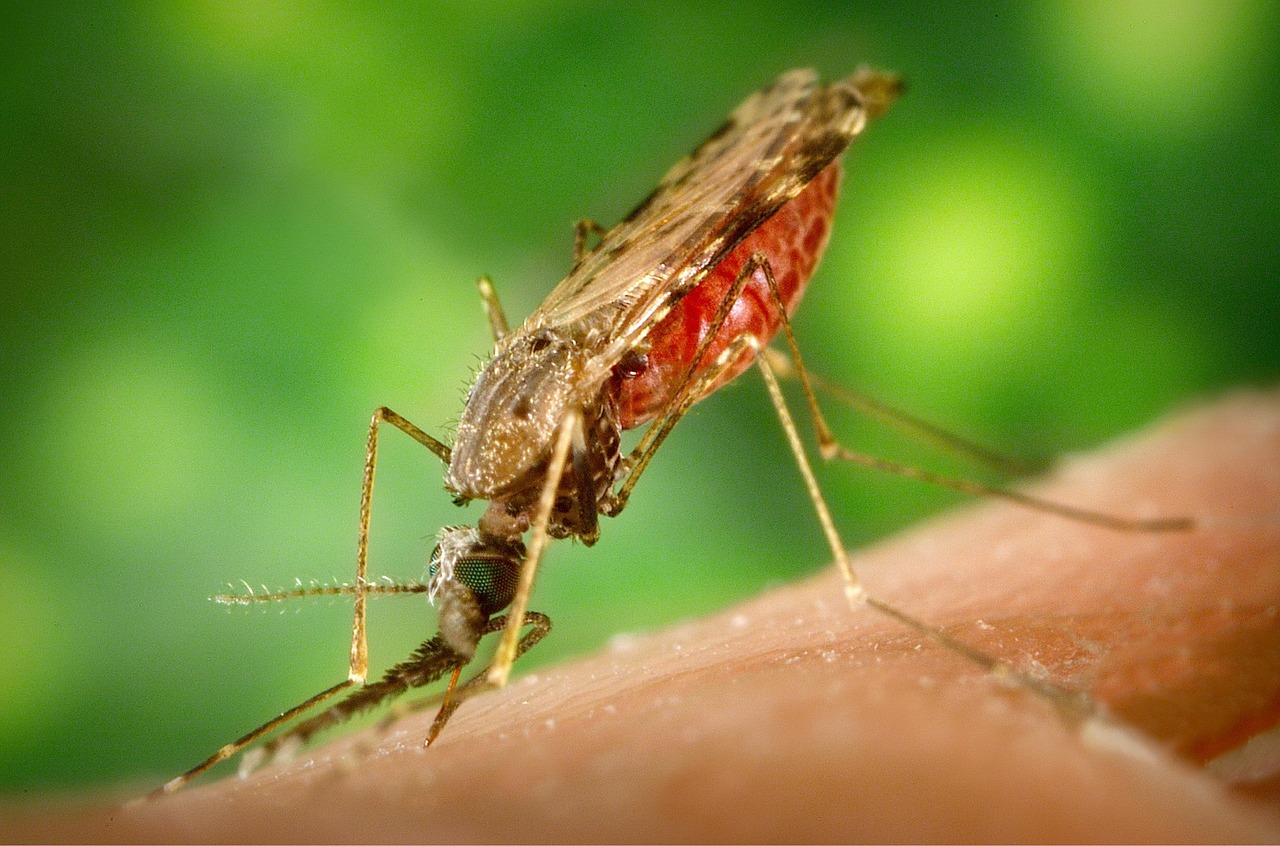