Yunnan sudden death syndrome occurs in remote mountainous villages of the Yunnan province of China in the rainy season, at an altitude of 1800-2400 m: people just drop dead from heart failure. You might think its linked to the season…some waterborne or insect-carried disease, or maybe the altitude & a genetic quirk, but it turns out that it’s because the villagers make their living collecting & selling wild mushrooms. The only one they can’t sell is a white mushroom, because it’s too small & turns brown quickly after picking. So they eat it…and the Chinese CDC have shown that for a minority of the local population, this mushroom is toxic. Its’ thought that they are sensitive to a combination of the mycotoxins and high barium levels found in the mushroom.(see Rare mushroom blamed for mystery deaths in China)

This reminds me of a passage in a book “The Magic Bullet” (a book about drug development) that I read many years ago, which pointed out that in certain graveyards in the UK, you could find whole families who died together in medieval times, and not through the plague. These deaths were linked to poor harvests. It turned out these families’ had been forced to turn to foraging for mushrooms (an action we now term using “famine food”), and even though villagers in general were probably more expert than we are now at identifying safe ones, one mistake added to the family pot, and that was that!

But don’t be complacent: in the UK in 2009 the case of two Thai women hit national headlines. One of them misidentified an English mushroom and the result was that she cooked and ate a number of them, and died.  The other who ate fewer of them became seriously ill with liver failure. It was a death-cap mushroom… just half of one of these is sufficient to kill an adult. (see Isle of Wight woman died… )

I decided to see what records our Global Health database has on toxic mushrooms & other fungi, their toxins (mycotoxins) and cases of human poisoning by them.

I found that human poisoning cases can be divided between the accidental contamination of crops with mycotoxins, which occur when fungus grows on the crops whilst it was in the field or in storage and the deliberate ingestion of the fungus itself as a food source because we like the taste! I have not considered hallucinatory properties!

On Global Health, there are:

And to illustrate, here are just a few of these records (with relevant quotes) with a wide geographic spread from 2009-2010:

1.      Acute mushrooms poisoning. Benítez-Macías, J. F. et al  Revista Clínica Española, 2009, 209, 11, pp 542-549. “The collection and consumption of wild mushrooms by individuals with no mycological knowledge and their accidental ingestion by minors are responsible for a growing increase of poisoning cases…”

2.      Poisonings with Amanita phalloides.    Zatrucia muchomorem sromotnikowym (Amanita phalloides).   Ferenc, T.; Łukasiewicz, B.; Ciec´wierz, J.; Kowalczyk, E. Medycyna Pracy 2009 Vol. 60 No. 5 pp. 415-426 “Amanita phalloides is the most dangerous, poisonous mushroom species in our climatic conditions. It is the cause of 90-95% of all deaths due to mushroom poisoning.” “One of the medical problems in Amanita phalloides poisonings is a relatively prolonged latency period (8-24 h) from mushroom ingestion, at the same time the cytotropic action of absorbed toxins is revealed. In severe cases, multi organ failure, renal and hepatitis failure can occur”

3.      Studies of the poisonous fungi species diversity in Hunan macrofungus resources. Li JianZong.Journal of Natural Science of Hunan Normal University 2008 Vol. 31 No. 4 pp. 106-109.“This paper reports on 97 types of poisonous fungi identified in Hunan Province, China. These poisonous fungi include species belonging to Ascomycotina and Basidiomycotina. Among the identified species were Amanita fuliginea, A. phalloides, A. verna, and Russula subnigricans, which are highly poisonous. In recent decades, numerous serious poisoning incidents have been recorded in Hunan”.

4.      Is Penicillium citrinum implicated in sago hemolytic disease? Atagazli, L.; Greenhill, A. R.; Melrose, W.; Pue, A. G.; Warner, J. M. Southeast Asian Journal of Tropical Medicine and Public Health 2010 Vol. 41 No. 3 pp. 641-646 “Sago hemolytic disease (SHD) is an acute hemolytic syndrome affecting rural Papua New Guineans who depend on the starch of Metroxylon sagu as a staple carbohydrate. It is a suspected mycotoxicosis associated with fungal succession in stored and perhaps poorly fermented sago. Despite a mortality rate of approximately 25%, little is know about the disease..”

Symptoms of mushroom toxin poisoning can be found on Wikipedia as can a list of folk traditions which are supposed to help you avoid picking the wrong mushrooms and needless to say don’t work!

Just a day before the plan for the invasion of France – known famously as ‘Operation Overlord’ – was confirmed on 8 February 1944, the now defunct Ministry of Supply (MoS) convened a conference on the prevention of mould growth of which CABI was privy… 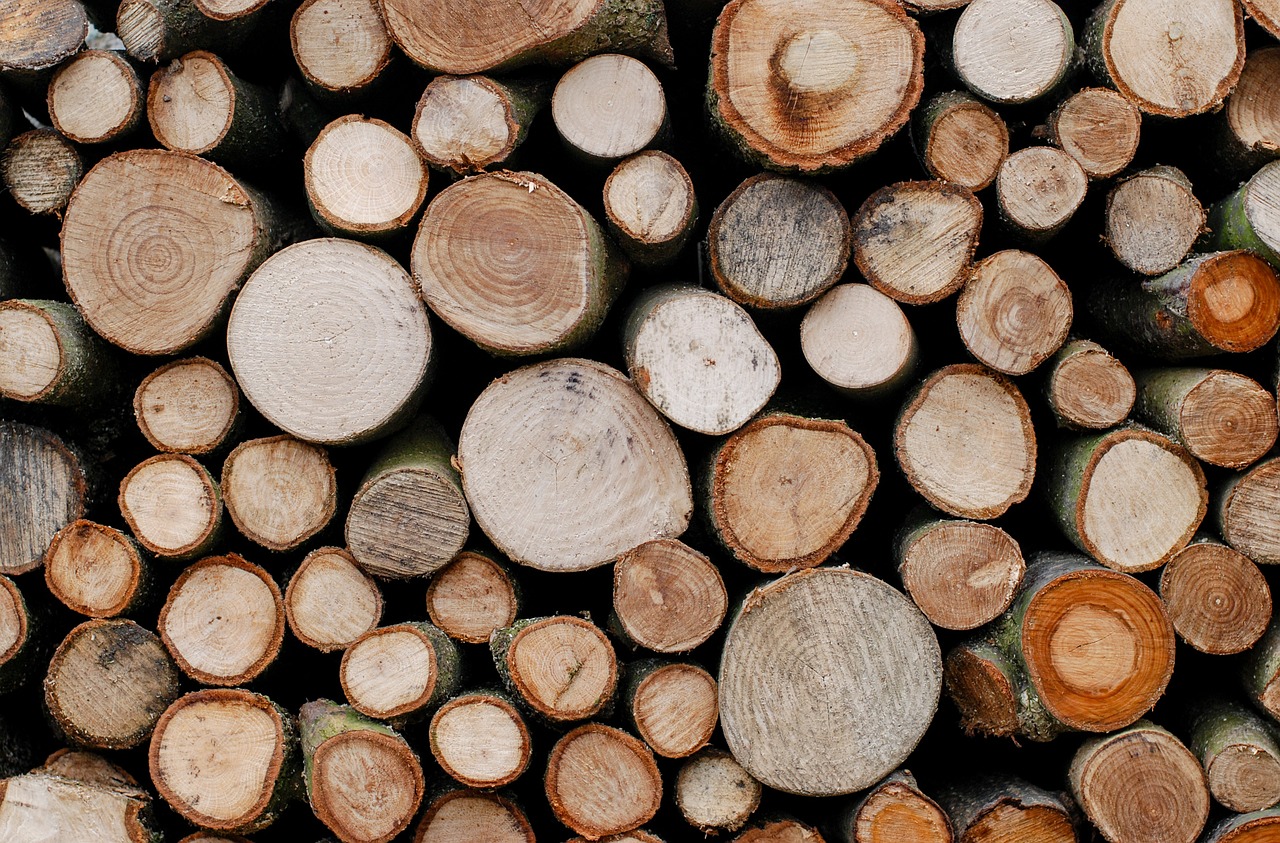