The next Green Revolution

A few months ago, in the ‘silly season’ of summer, we were fretting about the future of food – how we were ever going to produce enough to feed and fuel the world, whether we were all going to be subsisting on fermented barley sludge and have to give up milk.

Since then, I’ve been fortunate to meet with some very sound-minded people, who have pointed out to their fellow agriculturalists – the food producers – that no, we’re not going to starve.

Man is a technological animal. We have only to look back over our tremendous achievements over the past 60 years or so to understand that. We are also able to look back on our mistakes and take responsibility for the future, though whether we always do that may be a matter of debate. The population explosion that underpins our current concern would not have been possible without the first Green Revolution – the one that won Norman Borlaug the unique honour of being the first (hopefully not the last) agricultural scientist to win the Nobel Peace Prize.

Looking back on that age of innocent growth and worry about resources, sustainability, biodiversity and our ailing planet, we might be forgiven for thinking the worst.

However, these sound-minded agriculturalists have reminded me that technology is not a responsive process. It’s been going on behind the scenes all along – driven by the same mindset that drives market economies – anticipate the future. Lead or die. Nowhere is this attitude in agriculture demonstrated so beautifully than Wired magazine’s ‘Feed The World’. Stephen Doyle and Zack Zavislak have produced a visually stunning illustration of the problems and some solutions, some of which are simple –  in theory. Whether or not all the solutions they outline will see fruition may depend on political will. But at least articles like this reach a wider public – somewhere agriculturalists all too often fear to tread. 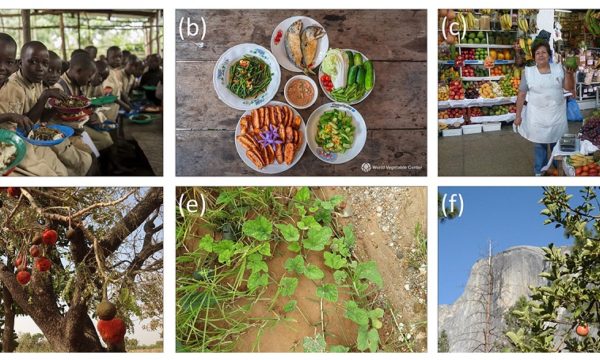 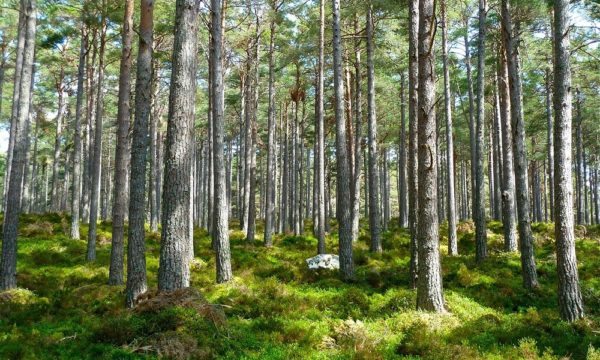