Several studies have indicated that tomatoes may help reduce the chances of heart disease (see for example "Organic tomatoes – better for your heart?"). But how might this work? A paper in CAB Reviews looks at the evidence that proteins which prevent the clotting of platelets may play a key role.

Platelets play a vital role in preventing excessive blood loss by clotting at the site of an injury. However, platelet aggregation is a central step in heart disease, including heart attacks and unstable angina, says Asim Duttaroy, from the Faculty of Medicine, University of Oslo. While aspirin shows some activity in stopping this aggregation, its action is relatively weak, and it can cause gastrointestinal disturbances and bleeding problems in some patients. Studies directly on platelets show that tomato juice and kiwi fruit juice are both potent at preventing platelet aggregation.

Researchers went further and tried to identify which components in the tomato juice had the biggest effect on platelets. Besides water, most of the juice was made up of soluble sugars, which had no effect, but once those had been removed, different components had different effects on clotting. They showed that the sugarless extract supplied in orange juice could reduce platelet aggregation in humans, 3 hours after drinking the equivalent of 6 tomatoes-worth.

The studies also showed that people who had known markers for heart disease were more sensitive to the extract than those who did not. While there is much still to be confirmed by more detailed study, Duttaroy says “Consumption of such tomato extracts as a food supplement could benefit public health by helping maintain platelets in an inactivated state and reducing the risk of thrombotic events mediated by platelet activation”. Which is good news, as you could enjoy the health benefit even if you didn’t fancy eating 6 whole tomatoes. 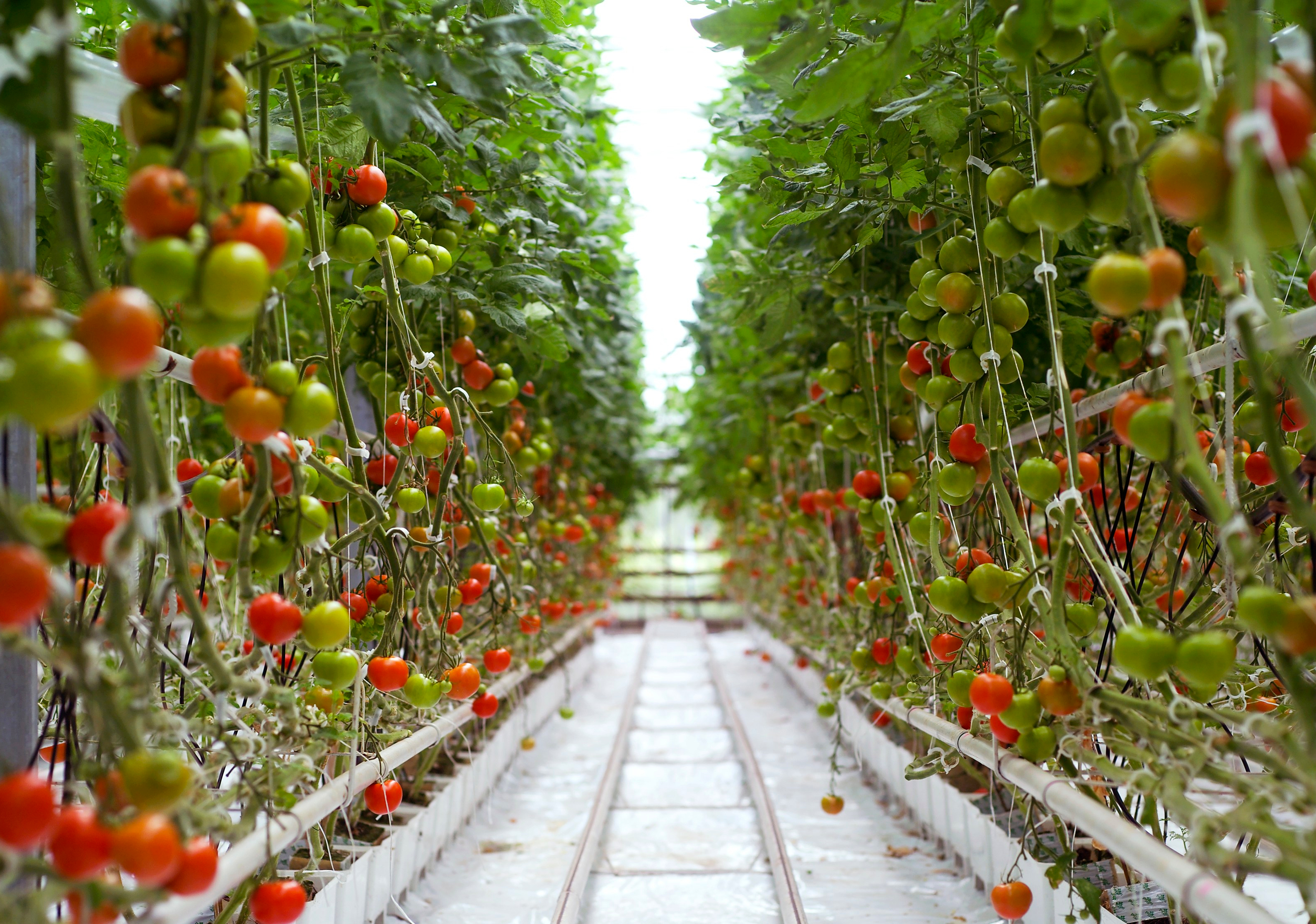