“The future for women (in science) is ours to conquer”

Photo courtesy of Moving Minds Media: Catherine Mloza Banda says the motivation to work in science came from her father who is a Professor in Agronomy

To mark the forthcoming UN International Day of Women and Girls in Science (11 February 2019), we speak to some of CABI’s women working in science. In this blog Catherine Mloza Banda, a Development Communications Specialist – Invasive Species Management, reveals the motivation and inspiration behind her career in science communications and says ‘the future for women (in science) is ours to conquer’.

What motivated you to work in science and development?

Which female scientist inspires you and why?

I am actually inspired by Rhoda Peace Tumusiime, Former Commissioner for Rural Economy and Agriculture for the African Union Commission. I am inspired by her because throughout her career, she has demonstrated leadership and championed causes such as women’s empowerment, poverty eradication, agricultural development, strategic planning and partnership building, among others. In the near future, I would like to be able to contribute to the development and implementation of African agricultural policies in a way that she has. 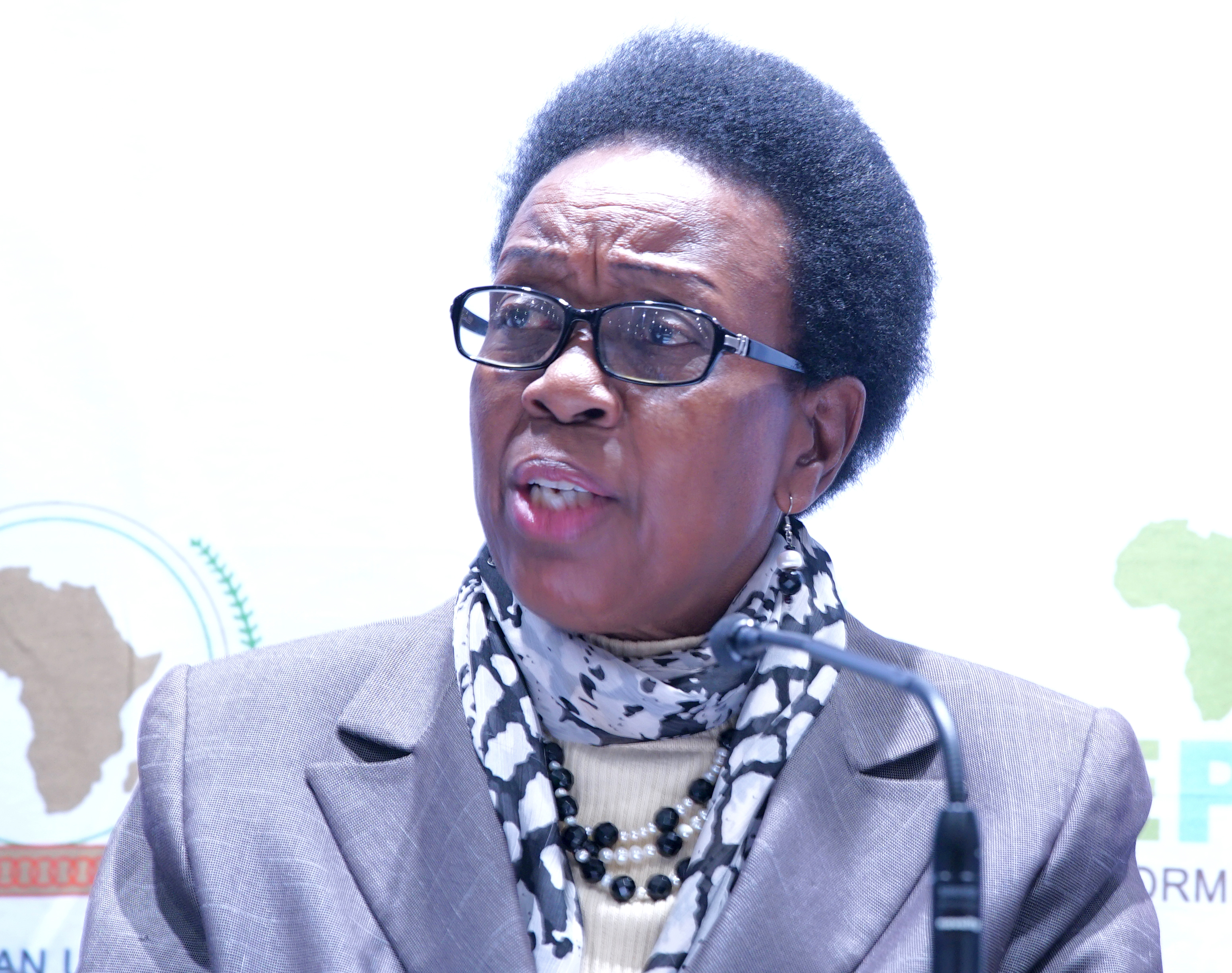 What has been your biggest scientific achievement?

One achievement I hold close to my heart is the facilitation of a project that built the capacity of rural women in selected districts in Malawi to use ICTs to participate and contribute to agricultural radio programming with funding from IFAD. It was a bit challenging to find ICT platforms that could work for rural women considering their literacy and income levels.

We took a chance, put them in groups and trained them how to use WhatsApp with a few smartphones we had provided. We created WhatsApp groups for them and linked them to radio broadcasters so that they can send voice notes on their perspectives on different topics being discussed on air. Interestingly, the women were able to use the groups not only for the intended purpose, but also to share with each other tips for farming.

Eventually, they taught themselves how to use the video facilities. A number of men, extension officers, crop officers and even nutritionists joined the groups. It ended up becoming a virtual learning community. A good number of rural women and men went out and bought low cost smartphones on their own because of the WhatsApp groups.

What barriers have you faced as a woman scientist in your work and how have you overcome them?

The barriers I have faced mostly relate to me being a ‘young’ woman scientist. I remember walking into a meeting with one of our donors, and being asked, ‘Where are your bosses? Why did they send you young women?’ Most times, people underestimate the contribution that young women, and people in general, can be able to make to science. However, I have always used this as opportunity to let my innovative abilities to shine.

What does the future hold for you and other women working in science and development?

I think the future for women is ours to conquer. There are a lot of opportunities for women in science and development to better themselves and their communities. The solutions are all around us and within us. Women have the potential and ability to innovate and find evidence-based solutions for problems that we ourselves, and the communities around us face in both rural and urban settings. We must rise up and take our place in society.

What advice would you give to girls and women thinking of pursuing a career in science?

Knowing and discovering yourself is the greatest service you can render the world. You can better serve the world when you know exactly what your abilities are and how you can use them effectively. Take time to discover who you are. Your life’s mission, even in science, can come from those introspective journeys of discovery.

In 2015 Catherine Mloza Banda became an African Women in Agricultural Research and Development Award Fellow. She used to think that as an African woman, she could not have high aspirations but her award mentor convinced her to stop limiting herself and dream big. In this video she reveals what ‘dreaming big’ means to her.