Bee specialists from South Australia have described four new native bees. Three of these bee species have been described as  having narrow faces and very long mouths, allowing them to feed on slender flowers found on the emu bush, a hardy native of the Australian desert environment, and to collect the nectar through a narrow constriction at the base of the emu bush flowers. Based on the authors' description, the way these bees have adapted to feed on emu bush flowers is an excellent example of evolution. The fourth species belongs to a different group and has a more commonly observed round-shaped head. 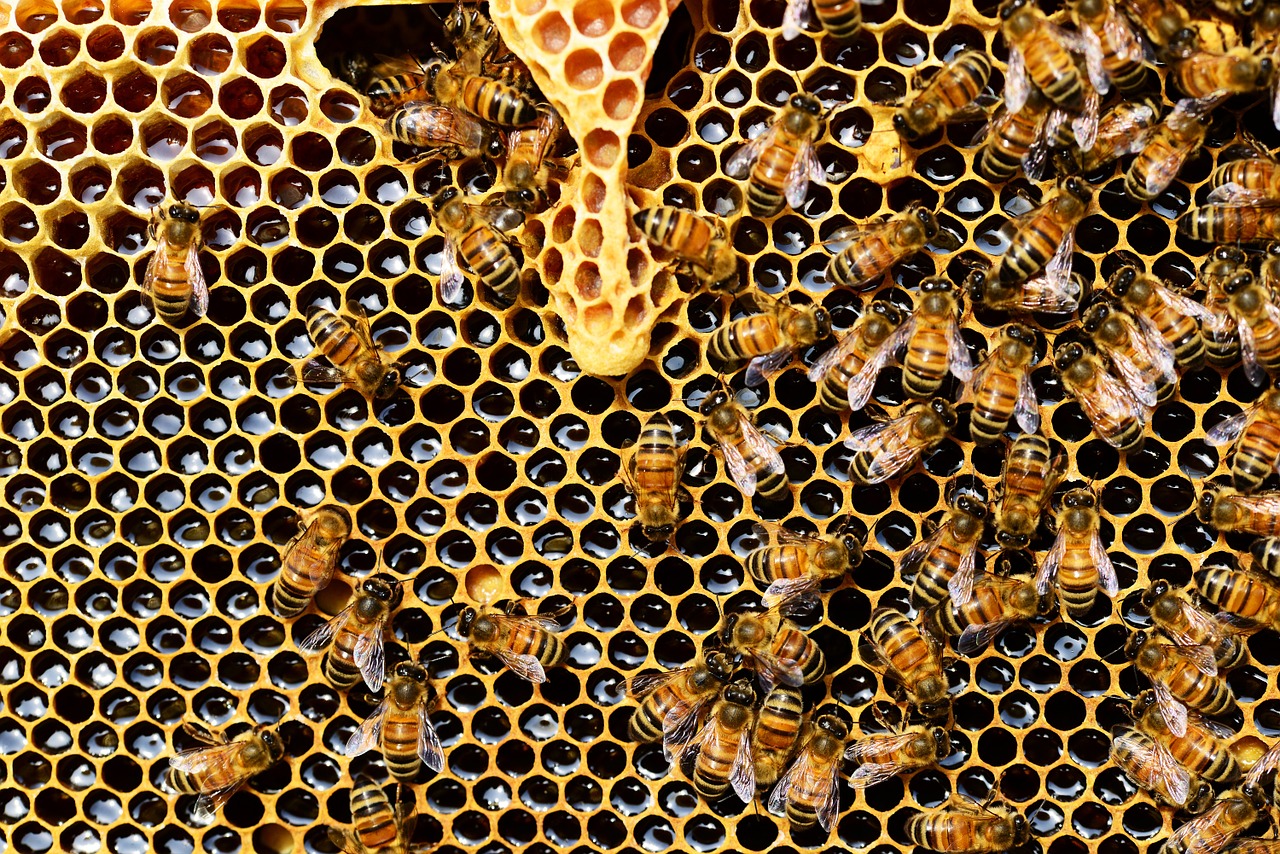 The four new species belong to the genus Euhesma. Their description is based on evaluation of DNA ‘barcoding’ and morphological comparison of the bees with museum specimens.

The study was led by K. Hogendoorn of the University of Adelaide and was carried out in collaboration with specialists from the South Australian Museum. The results of the study are published in the journal ZooKeys.

Currently, there are approximately 20,000 of described bee species worldwide, and bees are present on all continents and in all habitats where flowering plants are present. The most prominent and diverse family of bees is the Apidae (approximately 561 species), which includes the honey bee and the bumblebees (Bombus spp), while the least diverse family is the Melittidae with only 37 species.

In Europe and the United States, habitat loss and pesticide use are the main cause of native bees decline, whereas the conservation status of native Australian bees is largely unknown. Recent studies have shown that wild bees are responsible for a greater proportion of the pollination, previously attributed to domesticated honey bees (Apis mellifera). In addition, some crop plants can only be pollinated by a restricted number of bee species. It is well known that enhanced bee pollination can lead to benefits such as increased crop production, better crop quality and shelf life, yield stability and higher commercial value for many crops (such as, strawberries and apples). Despite this, there is a lack of information on  bee biodiversity largely due to a very limited knowledge of their taxonomy, distribution and population dynamics, so it is possible that some species could become extinct even before they are identified. For example, it is estimated that only two-thirds of Australian native bee species have been described so far, despite their huge environmental and economic importance as pollinators of native plants and agricultural and horticultural crops.

Consequently, the Australian researchers have recently started developing an open access project, AUSBS (Australian bees), with the global DNA barcoding database, Barcoding of Life Datasystems, in order to  make the information on native bee species more accessible to the wider community. The aim of the database is to help bee specialists identify bee species using molecular markers so they can document the local biodiversity of native bees, and assist with recognition of new species. According to various reports, 271 DNA sequences of 120 species are available on the database, but I was unable to locate this database  and would appreciate any information that may help users to access the AUSBS.

It is estimated that there are approximately 750 Australian bee species that are still undescribed,  therefore it is clear that there is an enormous amount of work to be undertaken on identifying those species. Cats versus dogs… and an insight for Oxford pet owners!