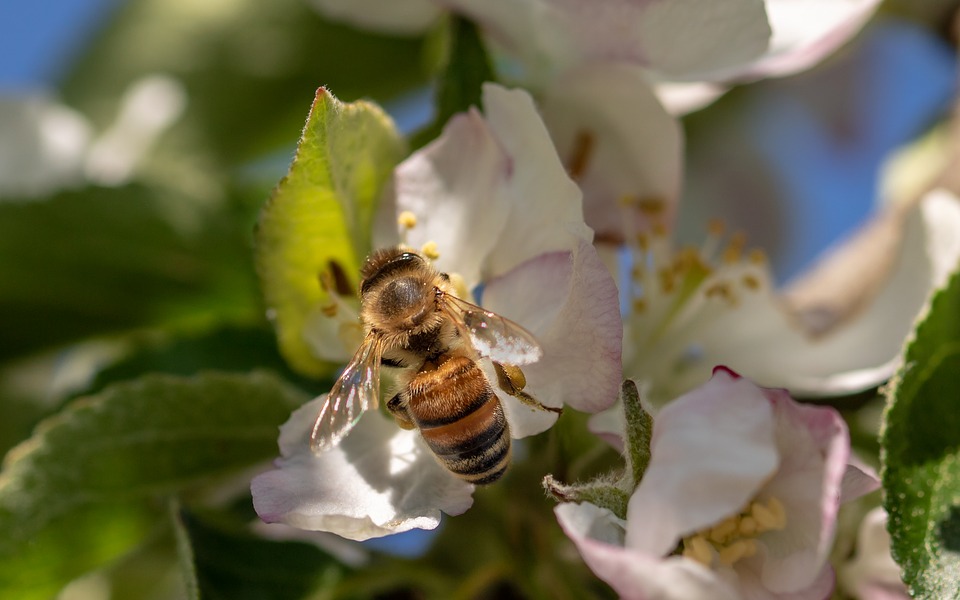 This Sunday the UK celebrated World Bee Day (May 20th); the first year of the now to be annual UN awareness event aimed at increasing our sensitivity to the global importance and increasing struggle of pollinators. Whilst the event hopes to increase understanding of pollinators generally, including butterflies, moths, birds and bats, the focus is strongly on wild and managed bees for their economic importance. And justly so; bees visit over 70 crops in the UK alone and are worth billions worldwide in the pollination service they provide. However, it would be difficult to miss the worryingly-frequent headlines warning of bee decline both in the UK and globally as a result of human activities.

But this year there was much for environmental campaigners including Buglife, Pesticide Action Network UK and Friends of the Earth to celebrate as a recent EU vote on the usage of neonicotinoids has committed to a total ban on the outdoor use of three pesticides within this class.

“This is a major victory for science, common sense and our under-threat bees. The evidence that neonicotinoid pesticides pose a threat to our bees is overwhelming.” Emi Murphy, Friends of the Earth Bees Campaigner

The ruling goes one step further than previous legislation developed in 2013 which banned the chemicals usage only on bee-attracting crops. Once the ban comes into play later this year the neonicotinoids will now only be legal for use on crops in closed greenhouses.

The use of agricultural chemicals has been a sore point of contest between environmental campaigners and farming groups and governments for some years now as pesticides have been largely toted as a key cause of the continuing decline in pollinator populations by environmentalist groups. However, the NFU Deputy President, Guy Smith has stated “Most agronomists agree that without neonicotinoids many crops grown in the UK will become less viable and a ban could simply mean we import more crops from parts of the world where there is no political desire to ban these key insecticides”. There are also continuing disputes as to the evidence studying the impact of neonicotinoids usage.

Whilst honeybees may be the headline-grabbers for the plight of pollinators the services of wild pollinators are also vital to our agricultural systems. Bumblebees with their stripy fur and lumbering flight are especially enigmatic and are the sole focus of UK charity Bumblebee Conservation Trust. Britain itself currently hosts 25 species of bumblebee, 7 of which are distributed commonly up and down the country. Currently though, across England, Scotland and Wales eight species are listed as conservation priorities and two more have already gone extinct. So what can we each do to look after these industrious little insects?

Since the 1930s >97% of wildflower meadows have been lost in England. Buglife’s B-Lines project aims to generate a minimum of 150,000 ha of flower rich areas connected up and down the UK to allow pollinators to travel between their currently fragmented refuges. To support this you can use Buglife’s handy guides to create your own wildflower patches along these pollinator highways or ask your MP to support Ben Bradleys move for a bill on the Protection of Pollinators. Bees require access to sugar-rich nectar and pollen throughout the year and so maintaining a constant food supply in our gardens, allotments and balconies is incredibly important. Check out sites like the RHS and Gardeners World for tips on pollinator-friendly plants for each season. Making a simple bee hotel out of bamboo canes can also provide nesting spots for solitary bees to lay their eggs in. Now is the perfect time to get planting and building so that for World Bee Day 2019 you’ll have plenty of visitors. If you want to get out and look for bees straight away, why not join a BeeWalk with the Bumblebee Conservation Trust or monitor a particular flower with the Blooms for Bees app. Either way, there’s plenty we can all do to help our bees and now is more important than ever because if they go, we go.

To find out more about the event see the links below: 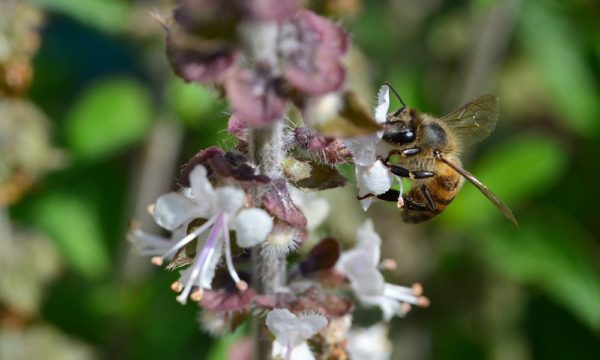