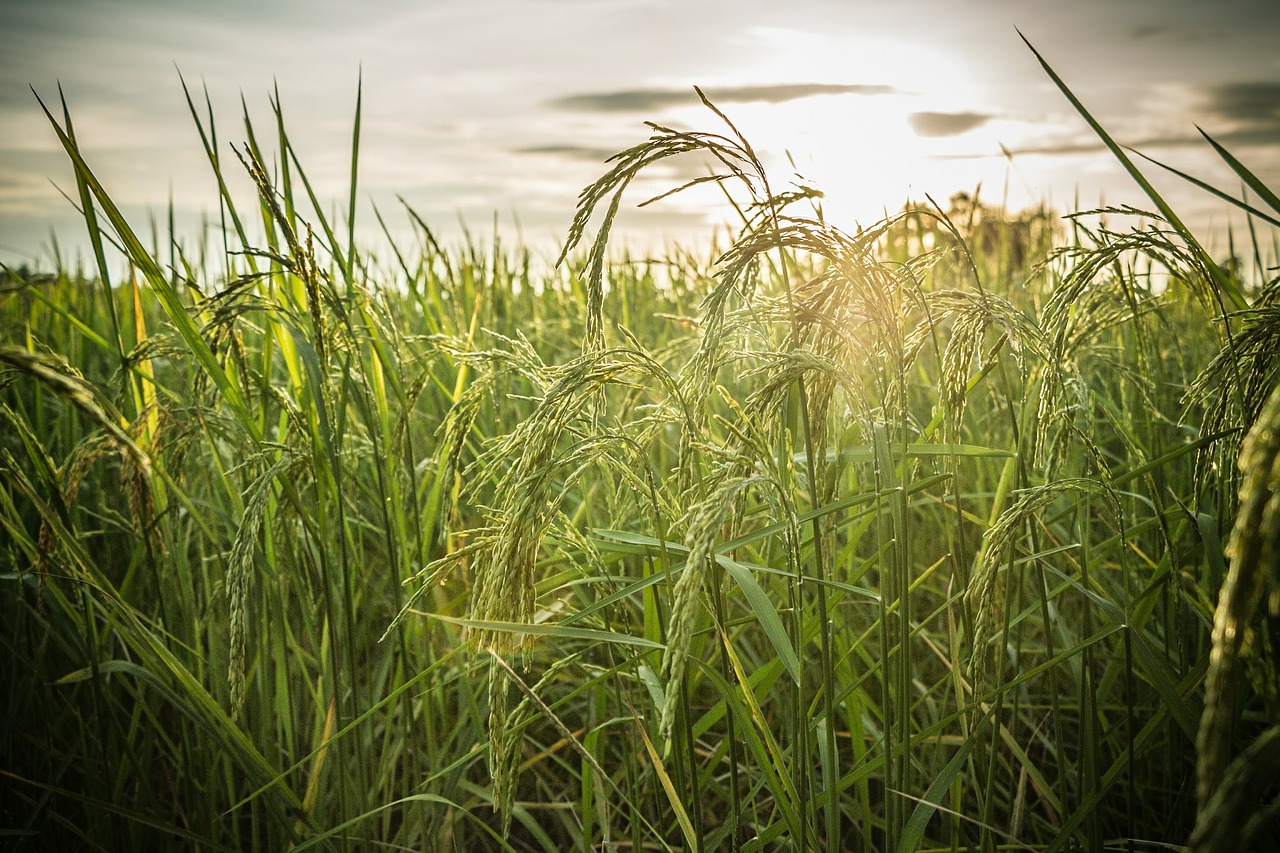 ‘First generation’ bioethanol is produced directly from food crops such as corn and sugarcane.  Global production of bioethanol has been increasing in recent years due to policies in many countries that consider biofuel as a renewable alternative to fossil fuels. While it is widely recognised as means to improve future energy security, the rapid expansion of bioethanol production has caused controversy over competition for land use to grow crops for food as well as contributing to increased grain prices.  However, a group of Japanese researchers have developed a technology that can produce bioethanol and animal feed simultaneously from the same crop, without the need for off-site processing.

The process, known as solid-state fermentation system (SSF) involves wrapping whole rice plants, grown to feed livestock, into an impermeable plastic bale containing enzymes, yeast and bacteria.  During incubation, sugars and starch in the rice plant are converted by the yeast into ethanol which accumulates and is then drained and distilled for fuel.  This leaves a bale of nourishing silage that can be used to feed livestock.

According to the study, published in the journal Biotechnology for Biofuels, during testing, the process yielded up to 12.4 kg of pure ethanol from each bale, after a period of six months of incubation.  This produced ten times the quantity of ethanol that would result from traditional silage production.  The bales also leaked effluent ethanol, resulting in an extra 1.7 kg of ethanol per bale.

While fermentation takes longer than usual, no extra energy is required and the ethanol contains no insoluble particles, making it easier to handle.

“What we’ve now demonstrated is a complete and scaled-up system which shows its potential in an on-farm situation.  Instead of a complicated process requiring special facilities, our system simply builds upon traditional processes already used by farmers for producing silage for animal feed.  It results in a high yield of ethanol while producing good quality feed, with zero waste,” lead author Mitsuo Horita was quoted as saying.

However, Jahi Chappell, director of agriculture policy at the Institute for Agriculture and Trade Policy, says the SSF system could still fall short of solving the biofuel challenge.

In an article by SciDev, Jahi said, “Competition that lowers food security could still happen if this process led to conversion of lands suitable for other agricultural activities into land used for biofuel and feed production.”

The researchers note that further development is needed to improve both the yield and recovery ratio of the ethanol.  According to Horita, the main challenge to using SSF on a larger scale is the cost of the technology.  Farmers would also need access to power stations so that they are able to sell the resulting ethanol.

Either way, the study shows that efforts are being made to produce better biofuels as part of a wider focus on alternative, renewable energy sources that reduce our demand on fossil fuels as well as offsetting the impacts of climate change.

HLPE Report (2013) - Biofuels and food security. A report by the High Level Panel of Experts on Food Security and Nutrition of the Committee on World Food Security

UNEP (2009) – Towards Sustainable Production and use of Resources: Assessing Biofuels