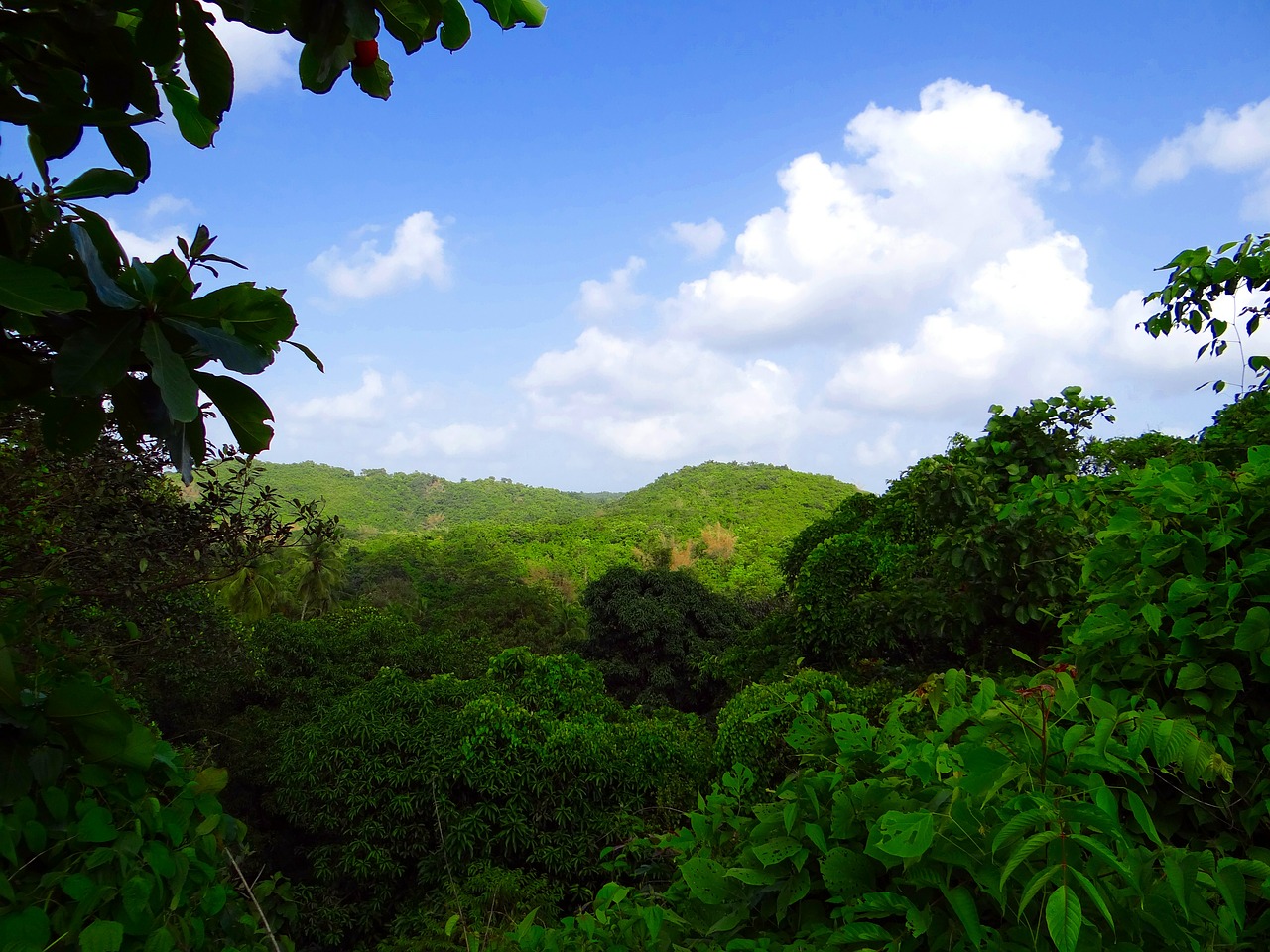 Forests cover approximately 4 billion hectares of the Earth's surface, equivalent to a third of it's total land area.  According to the WWF, between 12-15 million hectares of forests are lost every year due to human impacts, such as deforestation.  It is estimated that forest loss is responsible for around 15% of global carbon emissions.  Being able to accurately measure these emissions is important to develop a strategy to mitigate against the impacts of climate change.  Until now, it has been difficult for researchers to monitor the world's carbon stocks and how they vary over time.  However, a team of researchers from the Carnegie Airborne Observatory of Stanford University (CAO) have developed an airborne LiDAR (Light Detection and Ranging) system that can measure how much carbon is stored in forests and where human activities including deforestation are releasing it.
In a video by SciDev, project lead Greg Asner explains that, "carbon is an essential component of the strategy to mitigate climate change.  We want to pull carbon dioxide out of the atmosphere and put it into places like forests, as organic carbon, as a way to reduce our impact on greenhouse gas emissions and their concentrations in the atmosphere."
In order to do this, the first step involves measuring the emissions and then mapping the capacity of forests to trap carbon. International programs aimed at reducing emissions from deforestation and forest degradation such as REDD+ (Reducing Emissions from Deforestation and Forest Degradation) work with countries to produce high resolution maps, so that they can monitor how forests are managed and change over time, a difficult task that has in the past been performed slowly and expensively.
Evan Notman, Forest and Climate specialist from USAID explains the challenges of obtaining accurate information on the carbon stock of forests, "Getting out to remote areas of forests and being able to make careful measurements of the trees and understanding what carbon they have is a major challenge.  So being able to provide tools that really help to reduce the efforts needed is extremely important.  One important example of these tools is the use of LiDAR, essentially using a laser system to be able to be able to better understand the height of trees and use that information to estimate biomass."
In response to this need, the CAO project aims to develop cost-effective, high resolution methods for mapping the carbon stocks of forests at a country scale, over an entire nation at a time.
The LiDAR system works by beaming laser signals to the ground.  The light then bounces back from trees, plants and roots from the forest.  On board, a spectrometer reads the signal and colours the map accordingly, using red to show a healthy forest (with high levels of locked carbon) and blue for urban areas where there is no forest.  The maps are very detailed, easy to read and keep a clear record of how people interact with the land.
"The decisions on the land are expressed in these maps, so if the decision is to take a forest and cut it down, for agriculture, that is very obvious in these maps.  If its a decision to restore a forest, by removing previous land use, that is expressed in the maps as well.  All of these human interactions with the environment are resolved in these high resolution, carbon maps," said Asner.
Monitoring human activities such as mining and logging can be as important for the environment as investigating the natural state of the forests. According to Asner, the high resolution maps created by airborne LiDAR systems can help with this too.
"When it comes to carbon mapping, you see everything thats going on, a classic example in Peru is the issue of illegal gold mining.  The gold mining has created vast areas of deforested lands, that are obvious in satellite data, but its also produced a lot of small scale changes in the forest, where these operations have removed pieces of the forest.  These carbon maps show the impact of humans on forests in that way, in utter detail."
Further information on the use of LiDAR for forest mapping can be found on CABI's Forest Science database, available to subscribers.  By using the search string LiDAR AND Forests AND Carbon yields 107 results.
Further information
"Ecology from the Air" – TED talk by Greg Asner
UN REDD Programme
Further Reading
Gregory P. Asner, David E. Knapp, Roberta E. Martin, Raul Tupayachi, Christopher B. Anderson, Joseph Mascaro, Felipe Sinca, K. Dana Chadwick, Mark Higgins, William Farfan, William Llactayo, and Miles R. Silman. PNAS Plus: From the Cover: Targeted carbon conservation at national scales with high-resolution monitoring. PNAS 2014 111: E5016-E5022.
LiDAR, carbon, climate change, deforestation, forests, mapping, mitigation, spectrometer
Environmental Sciences