Could Climate Change threaten the future of the Winter Olympics? 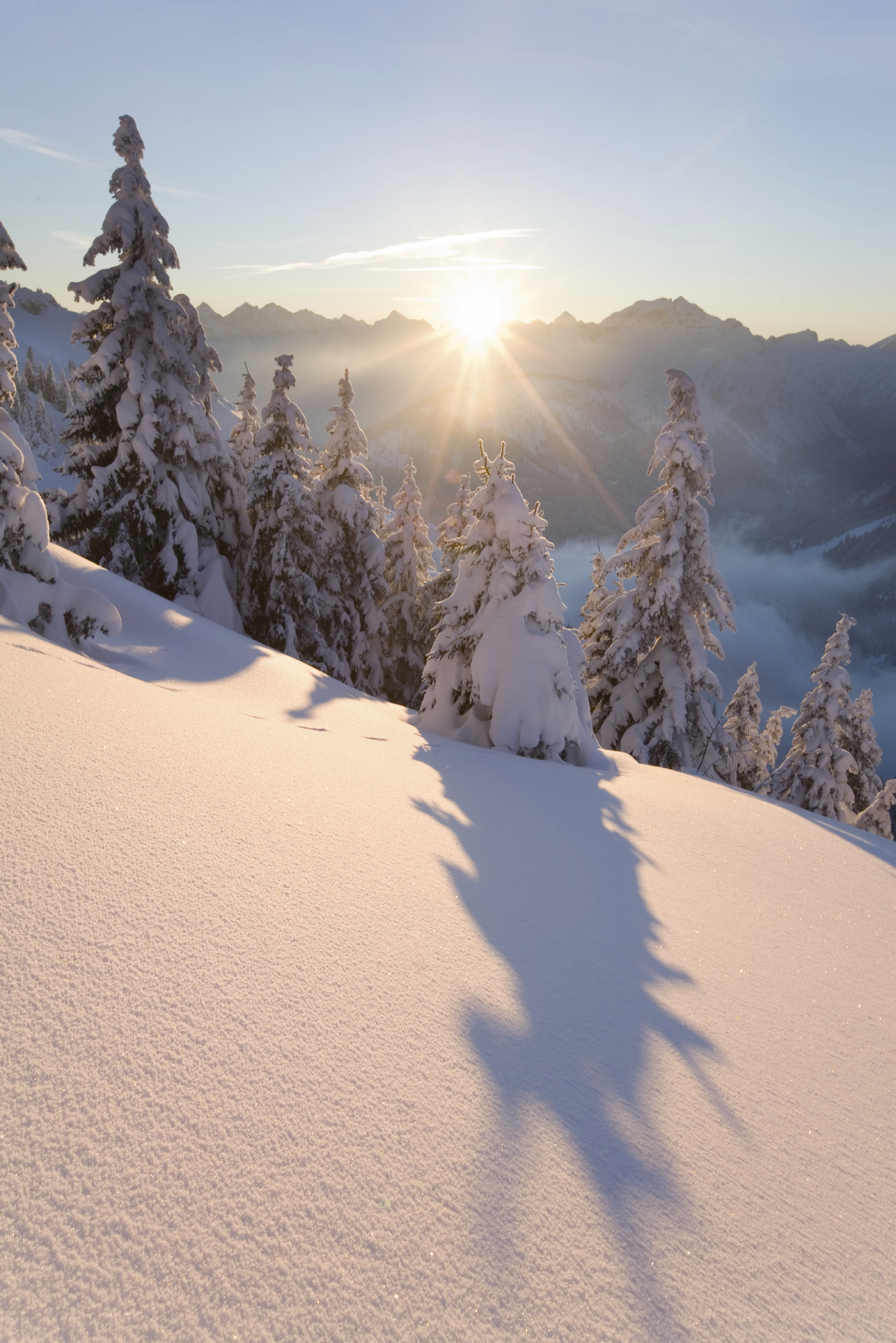 As Russia prepares to host the 22nd Olympic Winter Games, the United Nations Intergovernmental Panel on Climate Change (IPCC) has begun to release the findings of its Fifth Assessment Report.  If the climate projections of the IPCC report prove accurate, only six of the previous 19 host cities will be cold enough to host a reliable Games by the end of the century, according to a new study1 published this month by the University of Waterloo and the Management Centre Innsbruck.

The researchers combined data from the IPCC report with climate station data from the World Meteorological Organization as well as data from a number of national Meteorological Services.   Even using the most conservative IPCC projections, they conclude that only 11 of the previous 19 sites could reliably host the games within the coming decades. By this time, it is claimed that locations such as Squaw Valley, Vancouver, Garmisch-Partenkirchen and Sochi would no longer have climates suitable to host the Games.

With average temperatures expected to warm further over the coming decades, weather risk management strategies may become even more important.  While the warmer February conditions in recent decades have reflected the increases reported by the IPCC, the study also highlights the willingness of the International Olympic Committee (IOC) to allow warmer locations to host the games.

Successful Winter Games are often attributed to favourable weather, as poor weather can affect the ability to prepare for the Games including opening/closing ceremonies, spectator comfort, transportation, visibility and timing of television broadcasts.  Technology such as snowmaking, track refrigeration and accurate weather forecasting have become crucial in hosting successful games and are being used to manage weather risk.  However, “despite technological advances, there are limits to what current weather risk management strategies can cope with” says lead author Professor Daniel Scott.

Acknowledging the importance of the environment, in 1996 the IOC included within the Olympic Charter a binding commitment to sustainable development .  The CO2 footprint of the Games was calculated for the first time during the 2002 Games in Salt Lake City.  The Salt Lake Organizing Committee purchased sufficient emission reduction credits to certify the Games as carbon neutral.  With the 2014 Winter Olympics, the Sochi Organizers have invested in energy conservation, carbon offsetting and renewable energy sources to achieve carbon neutral Games.

The study summarises the implications of global climate change for winter sport and cultural legacy of the Olympic movement.  If some cities or regions are interested in hosting the Winter Games in future, it would appear that the time to bid for the Olympics should be sooner rather than later.

Further research on winter sports and climate change can be found on the CABI Leisure Tourism and Environmental Impact databases – available to subscribers.