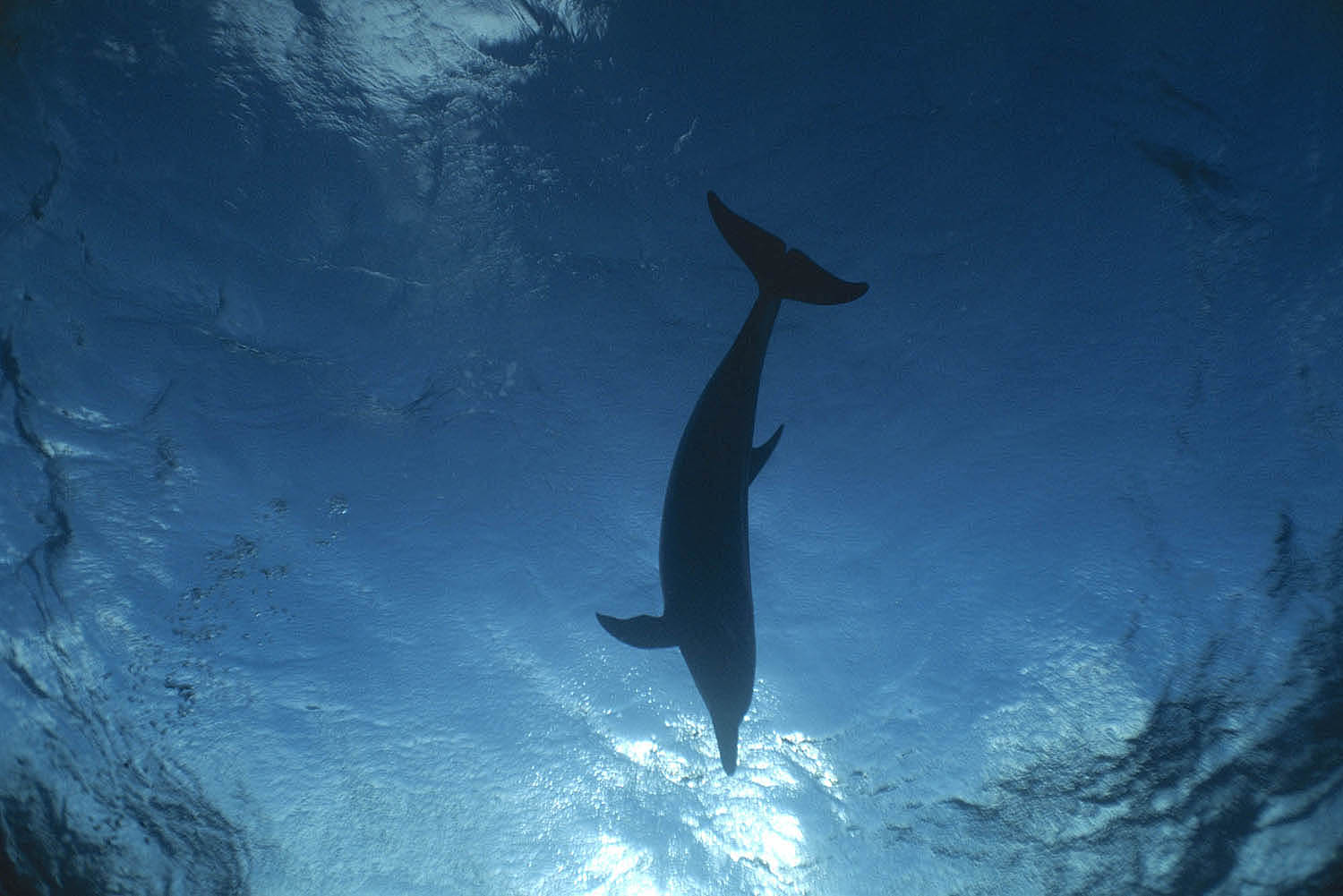 Latest figures show that global production of plastic has risen to 280 million tons per year, with much of this entering the seas and oceans via ships, offshore platforms and fishing, coastal littering and sewage-related debris from rivers and storm drains. UNEP estimates that between 6.4 – 8 million tons of litter ends up in the oceans. The properties that make plastic useful, such as its resilience to degradation, can make it problematic once it is no longer needed.  A pair of studies from Plymouth University and Exeter University, investigated whether micron-sized pieces of plastic (as a result of weathering) that sink into mud or sand, are causing harm to species at the base of the food chain, that ingest this sediment during feeding. Both papers are presented in the journal Current Biology.

Microplastics are micrometer-size pieces, measuring less than 5mm in size, that have eroded from larger plastic fragments, from fibres from washing clothing or from granules of plastic added to cleaning products. Due to their size, microplastics can be consumed by a wide range of organisms at the bottom of the food chain.

In the study led by Stephanie Wright from Exeter University, it found that if oceans sediments are heavily contaminated with microplastics, marine lugworms (Arenicola marina) consume less, which consequently impacts negatively upon their energy levels. A separate study from Plymouth University, led by Mark Anthony Browne, found that the ingestion of microplastic reduced the health of lugworms by transferring harmful pollutants and additives such as nonylphenol and triclosan.

“Our laboratory studies provide the first clear evidence that microplastics could cause harm and shows that this could result from both the physical presence of ingested plastic and chemical transfer. Our next steps will be to establish the full implications of these findings for organisms in natural habitats” commented Richard Thompson, of Plymouth University.

According to the researchers, these chemicals are known as priority pollutants and have been agreed by governments around the world as being the most persistently bioaccumulative and toxic pollutants. However, this form of marine debris is currently considered non-hazardous by policymakers.

“The hazard ranking of plastic within policy about debris needs to be reassessed, and funding from industry, not just government, needs to be directed towards research that adequately tests the safety of plastics in relation to humans and wildlife”, said Browne.

Further studies such as Setälä et al (2013) have also found that microplastics are transferred within the marine food web. Researchers from the Finnish Environment Institute observed species of zooplankton ingested microspheres and were subsequently fed to larger crustaceans. The plastic micro particles were transferred via the planktonic organisms from one trophic level to the next.

The impact of plastic debris is not confined to the oceans. Earlier this year, at the National Meeting & Exposition of the American Chemical Society, scientists reported on the impact that microplastic pollution was having on the Great Lakes, with up to 1.7 million particles present per square mile.

The problem of plastic pollution became prominent in 1988, when the National Oceanic and Atmospheric Administration first described the so-called "Great Pacific Garbage Patch," an area in the North Pacific Ocean where currents have concentrated plastics and other pollution. Marine litter has been attracting increased attention over recent years. One reason for this is the EU Marine Strategy Framework Directive, which describes the status of the marine environment through a set of indicators, including volume of marine litter covering both large particles as well as microscopic litter.

Water in the oceans is constantly moving and the litter within it will not stop at national borders, as highlighted when a shipping container containing 28,000 rubber ducks fell overboard in the middle of the Pacific, the toys have since been washed up on shores all over the world.  Thus marine litter creates a global problem which requires a global response. Several pieces of international legislation have been specifically designed to reduce waste, including litter entering the marine environment, such as:

Last year, following the Third Intergovernmental Review of the Global Programme of Action for the Protection of the Marine Environment from Land-based Activities, it recommended the establishment of a Global Partnership on Marine Litter which seeks to protect human health and the global environment by the reduction and management of marine litter as its main goal, through increasing awareness among policymakers, the general public and industry; address emerging issues such as the influence of marine litter; enhance international coordination; and promote resource efficiency through waste prevention strategies.

On the 21st June 2014, Ocean Sampling Day will take place. This is a simultaneous sampling campaign, that aims to provide an insight into the microbial diversity and function of the world’s oceans and it is expected that the data will provide a reference dataset for a number of experiments over the coming decade.

A search on the CABI Environmental Impact Database for the term “Microplastics” yields 34 results (available to subscribers).

[Image credit: minthu] Over the last 200 years, the global population has been growing at an exponential rate and according to the UN, is predicted to reach 8.5 billion by 2030. The population increase to date, has been supported by the development of…