It’s a dog’s life: capturing animal behaviour through the lens 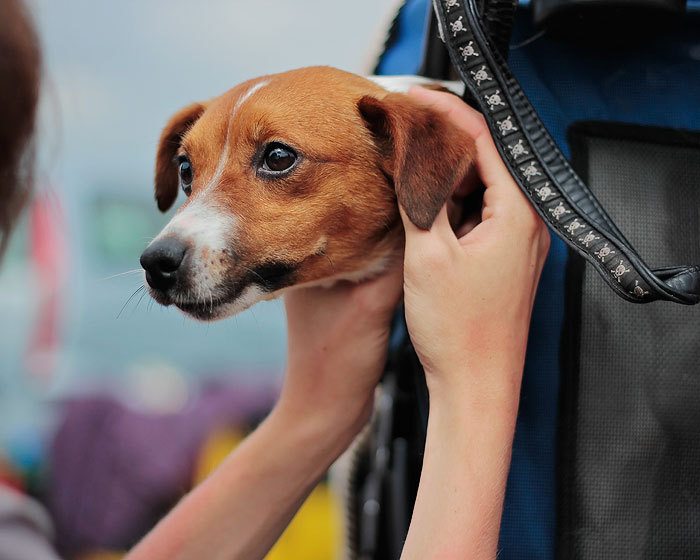 Image from I, Jack Russell
Prior to his talk with world renowned author and academic Dr. John Bradshaw on Wednesday 16 January at Blackwell's Bookstore, Oxford , guest blogger and professional photographer Andy Hughes writes about the human-animal bond from a photographers perspective using images from his recent publication I, Jack Russell
Photographers, artists, writers and other ‘creatives’ are diverse in motivation, interests, experiences and insights. Much of my photographic practice deals with issues concerning the marine and coastal environment, however recently, I realized or perhaps discovered by accident that I had many more images of my two dogs than I did of my family and friends and this lead to a new field of research. I began this project about Jack Russell dogs by looking to find as many family snapshots, which included our dogs. I found a few and these are included in my recent book I Jack Russell which attempts to encourage readers to think about their own snapshots of dogs and about the dog human bond. 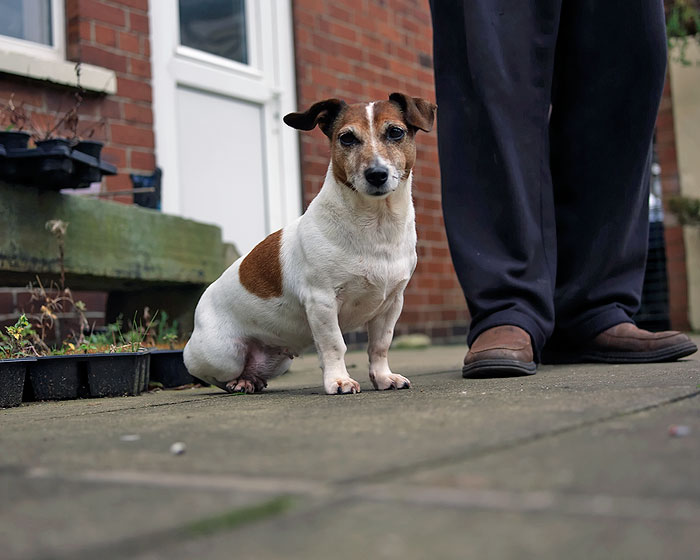 Image from I, Jack Russell 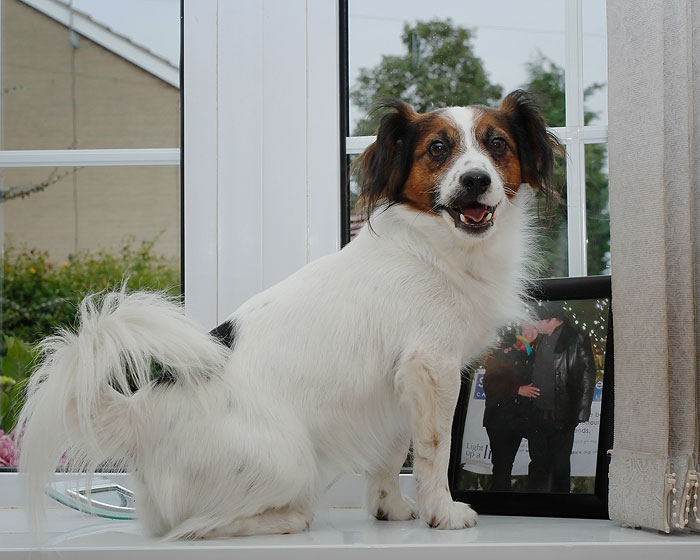 Image from I, Jack Russell
Many people come across images (photographic ones) in their daily life. Ubiquitous to some and unique to others there are millions of photographic images in the word today. In Roland Barth’s seminal book Camera Lucida he coined the term punctum, this denotes a type of ‘wounding’, a sort of personal touching detail which establishes a direct relationship with the object or person within it. The re-discovery of my own family snapshots containing images my own pet dogs as a young child brought Barth’s concept sharply in focus and led me to enquire further leading me to a number of books which became key in my search to understand the relationship between people and dogs.
For
instance, after reading John Bradshaw, Alexandra Horowitz and Mark Derr it became
clear to me that my thinking about my own dogs and dogs in general was far from
complete or fully developed. 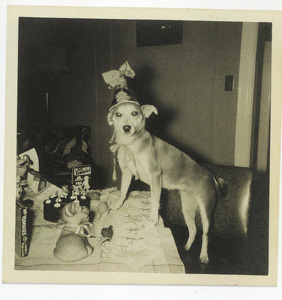 Images from I, Jack Russell 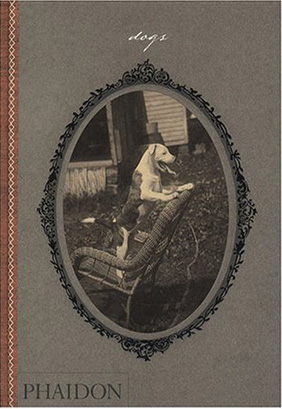 Images from I, Jack Russell
As well as published material, social networks such as DogBook that have photographic images of
dogs seem as important to us as do images of other humans on Facebook. Collections of these images can often be found in our own albums or more readily in this day and age on our mobile phones or via our personal webpages. One very interesting historical survey can be seen in the book Dogs by Catherine Johnson where one can look at hundreds of images of dogs; it is a book filled with amateur, anonymous snapshots of dogs from the turn of the century to the early 1950s.
No doubt the authors of many of these images created them with intention, an intention to preserve in detail a photographic likeness of their beloved dogs.

In
I Jack Russell my motivations were
driven by something more than simply capturing a sense of likeness. Something
more akin to Barth’s concept. In a wonderful precise and short essay titled
‘Dogs’ Robert Adams  [1] beautifully
describes various relationships between artists and their dogs. Two sentences in
particular resonate.

'Art
depends on there being affection in its creator's life, and an artist must find
ways, like everyone else, to nourish it. A photographer down on his or her
knees picturing a dog has found pleasure enough to make many things possible.'

‘Artists
live by curiosity and enthusiasm, qualities readily evident as inspiration in
dogs. Propose to a dog a walk and its response is absolutely yes.' 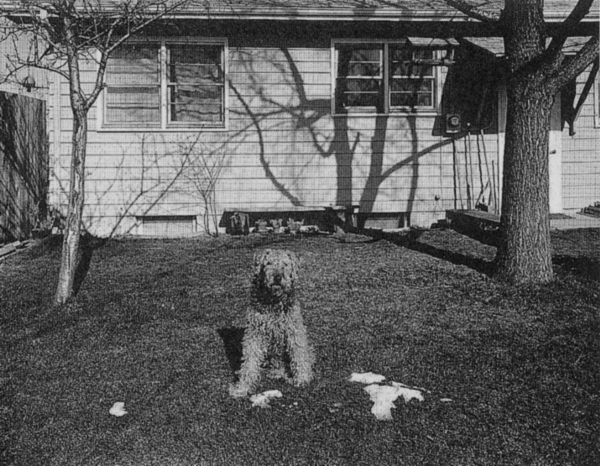 The bond between creative enterprise, artistic
interpretation and the sciences are re-bonding and revealing new insights.
Research into the relationship between the dog and human is set to continue  – we should all keep our nose to the
blogosphere and bookshelf to help fully understand the dog and human world.

Andy Hughes will join John Bradshaw author of Behaviour of the Domestic Cat and In Defence of Dogs at Blackwell's Bookshop, Broad Street in Oxford on Wednesday 16 January 7:00pm for a talk on 'Why Cats and Dogs are Different'.

CABI envisions a world in which women, youth, and marginalised communities are included and treated equally in agricultural production. In support of SDG5: Gender Equality, CABI is focused on empowering women in agriculture. As such, this year we welco…