It’s estimated that between a third and two thirds of pet cats are overweight, depending on the assessment method used. Cats suffer from obesity and diabetes mellitus in ways that are very similar to the obesity and type 2 diabetes found in humans. But can these similarities tell us anything useful about how to tackle these problems in cats or in humans? 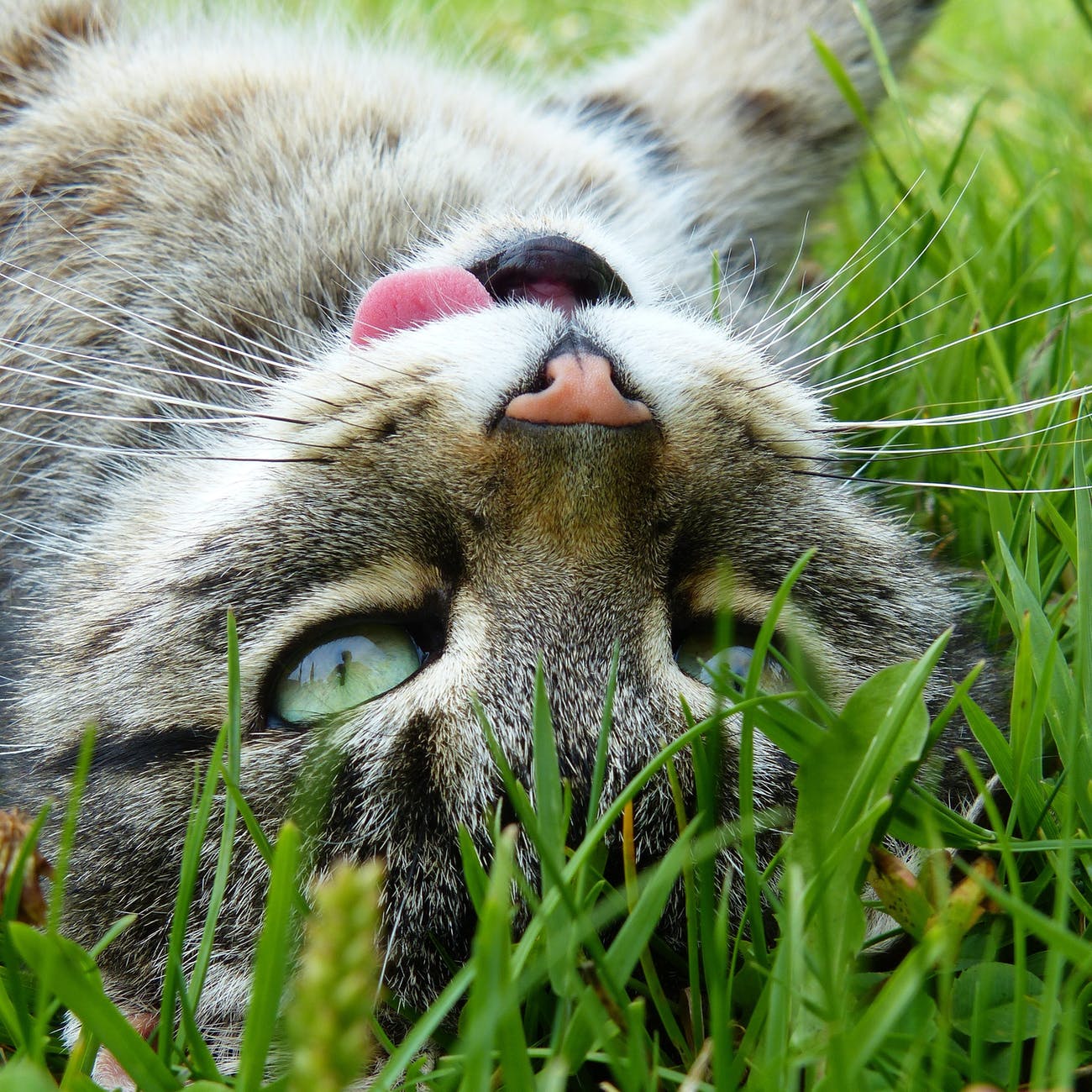 Photo by Pixabay on Pexels.com

One Health is an approach that looks at the interconnectedness of human and animal diseases that goes beyond simply using animal diseases as models of human disease (Gibbs, 2014). In an article in CAB Reviews, “Feline obesity and diabetes: a One Health perspective”, Moira Lewitt of the University of the West of Scotland, examines studies of cat obesity and diabetes and the ideas they suggest for better understanding and treatments for both cats and humans.

While obesity is associated with disease in both cats and humans, Lewitt highlights the importance of focusing on whether weight loss in itself would lead to better quality of life for humans or cats. She notes that some people with obesity are in fact ‘metabolically healthy’. However, the risk of mortality and morbidity is higher for obese people and this is mainly related to lower cardiorespiratory fitness. In cats there are clear links between obesity and the development of diabetes and hepatic lipidosis. However, not all obese cats develop disease and so it is not clear that all cats with obesity would have improved quality of life with weight loss. Predictive markers of disease in obese cats are yet to be identified.

Diets have limited success in obesity management in cats, and regain in weight is common, particularly in younger cats. Increasing physical activity, through increased feeding frequency, running wheels and social interaction with humans may help in the prevention and management of overweight and obesity (de Godoy and Shoveller, 2017).

Lewitt says that, as with humans, there is a stigma attached to a diagnosis of obesity in pets. Veterinarians use humour to cope with the discomfort surrounding the topic when talking to owners and the discussion is often avoided, suggesting the need for training towards history-taking and information-giving around nutritional intake including communication skills (Churchill & Ward, 2016). A body condition score, which involves comparison against diagrams of body shape, is a good diagnostic tool for cat obesity when done by veterinarians or owners, and would seem better than a body mass index (BMI) tool as used in humans.

Lewitt says that in looking at the feline and human problems, there are shared lifestyle and environmental factors underpinning obesity that can be addressed concurrently and in interdisciplinary ways. “In diabetes care, human medicine could learn from the emphasis on intensive management while veterinary medicine could learn from the shift to precision medicine based on better disease classification.” Human–animal social interaction is important in the management of obesity in pets and there is evidence that managing diabetes in pets benefits from their recognition as ‘sentient selves’ (Rock and Babinec, 2008). Lewitt says that it is imperative to involve the owner closely in environment and behaviour modification and in the complexities of diabetes management.

While there is evidence of a closer relationship between overweight cats and their owners, playing with the cat is more important to the owners of normal weight cats. Styles of pet ownership may mirror parenting styles and provide comparative insights into the links to childhood obesity. Behavioural addiction treatment methods are recommended for both overweight children and overweight pets (Pretlow & Corbee, 2016) and Lewitt points out that studies of outcomes of these approaches are likely to be of value to both disciplines.