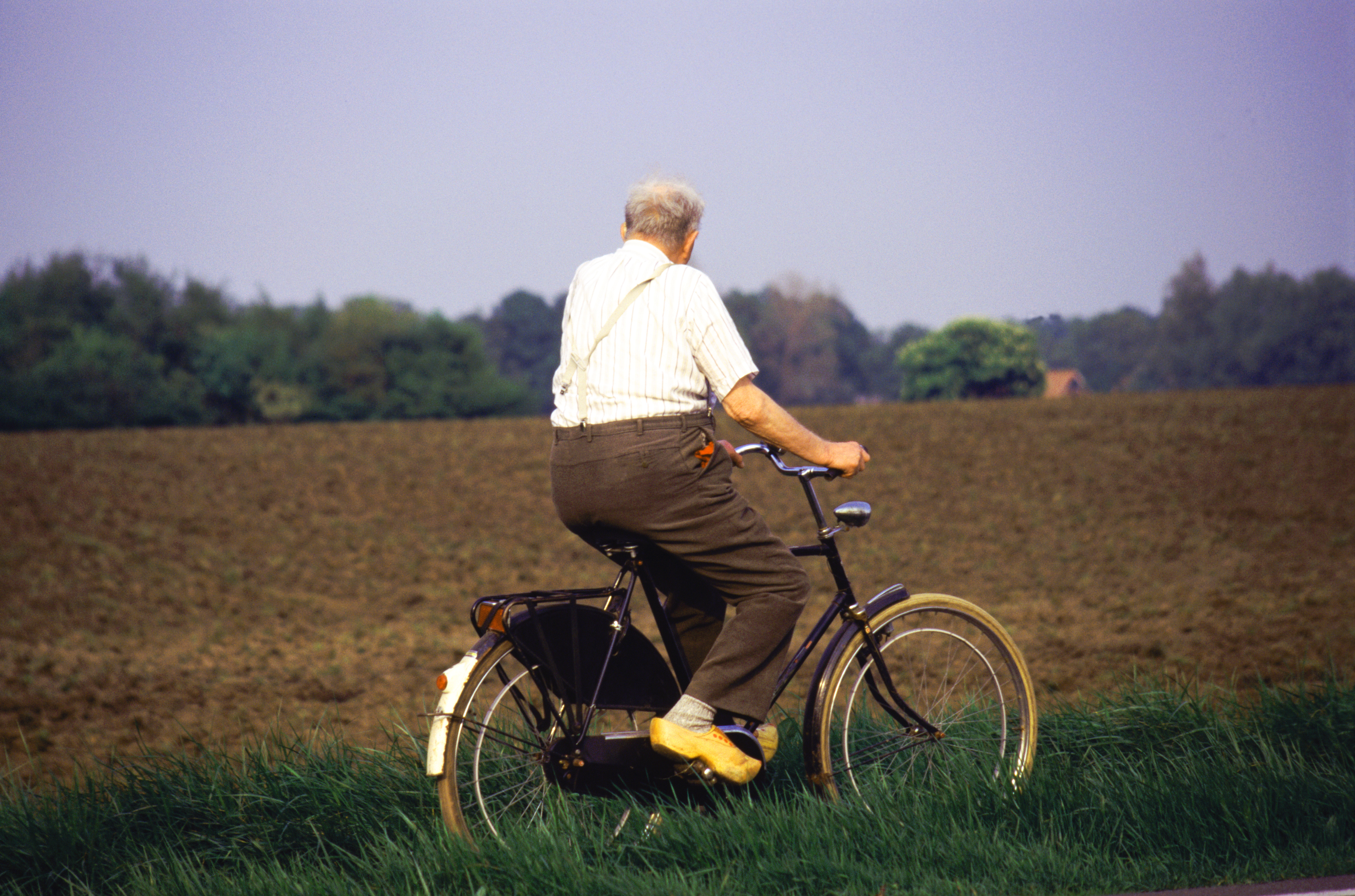 All of a sudden I’m seeing public health posters everywhere- about symptoms of bowel cancer and prostate cancer. The second one was a bit odd, as it’s a man’s disease but the poster was in the ladies toilets. And it was aimed at women. Why? Are there posters about breast cancer prevention in the men’s loo? I’m told not.

The impression this poster gave me is that men need their wives/girlfriends/mothers to look after their health. Wouldn’t it be better if men took responsibility themselves? Why don’t they?

This reminded me of a very good lecture about men's health I heard at the APHA meeting last autumn by Professor Ian Banks of the Mens Health Forum, a charity that promotes health for men.

Ian started with a doctor’s joke illustrating men and women’s use of health services that could also explain why that poster was aimed at women: Question – How do you know if a man has prostate cancer? Answer – when his wife comes to you for sleeping pills. The implication is that he is getting up a lot in the night and waking her up as a result. He doesn’t want to bother the doctor about this, perhaps doesn’t want to admit something might be wrong, but his wife does.

Is there a problem with men’s health? Well yes there is. Ian Banks points to the statistics of life expectancy- in almost every country men die younger than women.

Research suggests men wait longer before going to a doctor about their health concerns and when they get there they appear to know less about health matters than women. Living with undiagnosed diseases takes its toll. Cancer becomes less curable, while diabetes develops complications in the eyes and kidneys as well as increasing heart disease risk to name just two examples. Some of the gap in life expectancy could well be down to men’s reluctance to engage with health services.

So what are the issues and what can be done to get men talking to their doctors and how can messages be put across? It’s a matter of considering men’s concerns and how they think, says Ian. It isn’t necessary to always rely on wives and mothers as guardians of health.

At present health services are not geared towards some of men’s needs and couch messages in the wrong terms. For example, confidentiality is important to young men and they apparently don’t trust the confidentiality of local doctors’ surgeries where one could meet ones neighbour or a family friend. Alternative booking systems or more anonymous clinics could help here.

When it comes to campaigns, the way a message is delivered can turn men off (as it can women!). Ian suggests using messages that appeal to men’s masculinity and competitiveness. Successful public health campaigns Ian quoted included a recent drink driving campaign that had the message that real men don’t hurt women, they protect them, and a work fit scheme that encourages men to lose weight in a competitive way, pitting different groups against one another. Use of new internet technologies could also help get messages across as men are enthusiastic users of these.

Men think about their bodies in a different, more mechanistic way to women according to Ian. He suggested that health information for men would be better understood if it reflects this. The Forum has come up with ingenious health manuals that engage men because they approach the problem in a way similar to a car repair manual. Fun, and it works, he says.

Environments play a subtle role putting men off, for example high street chemists full of stuff traditionally for women – beauty products, baby products are just not of interest to men and send a message that they are not places men go. Ian thinks altering what’s on the shelves and the atmosphere to appeal to men as well as women could make all the difference in their use by men. See the forum’s report on pharmacies-racks of makeup and no spanners.(What a great title!)

Research into improving men’s health is scarce compared to that put into women’s health. The whole issue has only recently been raised. But, as Ian Banks has illustrated, that there is a health gap and some obvious steps that can be taken have been found. The gap can be closed.

Comparing the sun-related beliefs and behaviours of men and women across age groups: a qualitative study in a tropical region. Journal of Rural and Tropical Public Health 2010 Vol. 9 pp. 101-108

Gender differences in nutrition and lifestyle attitudes for a sample of Romanians. Annals of the University "Dunarea de Jos" of Galati – Fascicle VI: Food Technology 2009 No. 32 pp. 83-90.